We live in a golden age of dishonesty and lies; they’ve never known better friends in higher places. As a society, we seem to have lost our ability to distinguish fiction from fact, and any notion that this is a valuable thing to do.

It might seem easier not to bother, but the cost of our indifference grows higher every day. As interest is compounded, we face the prospect of nothing less than slow suicide as a species.

The irony is that the human mind is the most sophisticated information processor in the known universe. Our greatest hits include round trips to the moon, literacy, the internet, the Great Pyramid, and Sgt. Pepper’s Lonely Hearts Club Band. Where have we gone wrong?

Along with these noble accomplishments of the human mind, darker techniques have been perfected – among which are belief systems. Belief systems come in all shapes and sizes. They include political philosophies, prejudices, conspiracy theories, academic constructs, religions, and superstitions.

But their differences are a distraction. It’s the mechanisms and the effects they share that create so many problems. A belief system is like a program that is loaded in the human mind, which dictates how and what that mind might think. In exchange for membership in a group of like-minded believers, belief systems require that independent thinking be replaced by obedience to rigid, second-hand ideas.

In effect, belief systems manufacture ignorance and cognitive dysfunction and make it easy to scale non-thinking to the masses. A select few at the top of these pyramid schemes actually benefit, while everyone else waits in vain for benefits that never arrive.

Belief systems are successful because they prey on the selfishness and fears that lurk in our amygdala. The amygdala is the primitive part of our brain, which we share with the lizard, the snake, and the skunk.

Survival for any species depends on the ability to adapt in real time to an environment that constantly changes. Information about the environment must therefore be accurate and current for the adjustment to be effective. Different forms of life have evolved different evolutionary advantages.

For humans, our uniquely-adapted prefrontal cortex is our evolutionary advantage. It was not through ignorance, fear, or superstition that we tamed fire, built cities, conquered polio, or earned an undisputed place on top of the food chain. But higher-order thinking only works absent the ignorance and cognitive bias of belief systems.

Climate change now poses an existential threat to the human habitat. The causes, effects and even the existence of climate change are denied by sophisticated layers of belief systems – political, economic, and religious – which now undermine our ability to save our own lives.

We may only maintain our presence on this unique spec in space by overcoming artificially-imposed ignorance and dealing with reality as it is, not as we are manipulated by others to believe that it is. Belief will not save our planet. The scientific consensus is clear. We don’t have to lose the human race, but we do have to use our heads.

Be aware of beliefs and conventions (formal and informal) that limit your thinking to pre-established, inflexible patterns. Do you interpret the world in a certain way because someone else does, or are you an autonomous thinker?

Literacy in the 21st Century now includes reading, writing, and critical thinking. Logic, reasoning, and scientific method were developed to remove bias from thought processes so that valid truths can be identified. Critical thinking must be taught, learned, and valued – in families, schools, the workplace, and throughout the culture. Gather information. Question every assertion and assumption. Demand reasons and evidence. There is no word more powerful than “Why?”

Treat your mental health like your physical health – exercise your mind by reading, and by exchanging and debating ideas with others. Nourish your mind by learning more, reading more, thinking more, exposing yourself to various forms of art, and elevating the quality of your film and TV viewing.

Recognize and avoid dishonest people. Insist on the truth. Embrace the truth. Make truth the North Star that guides you. 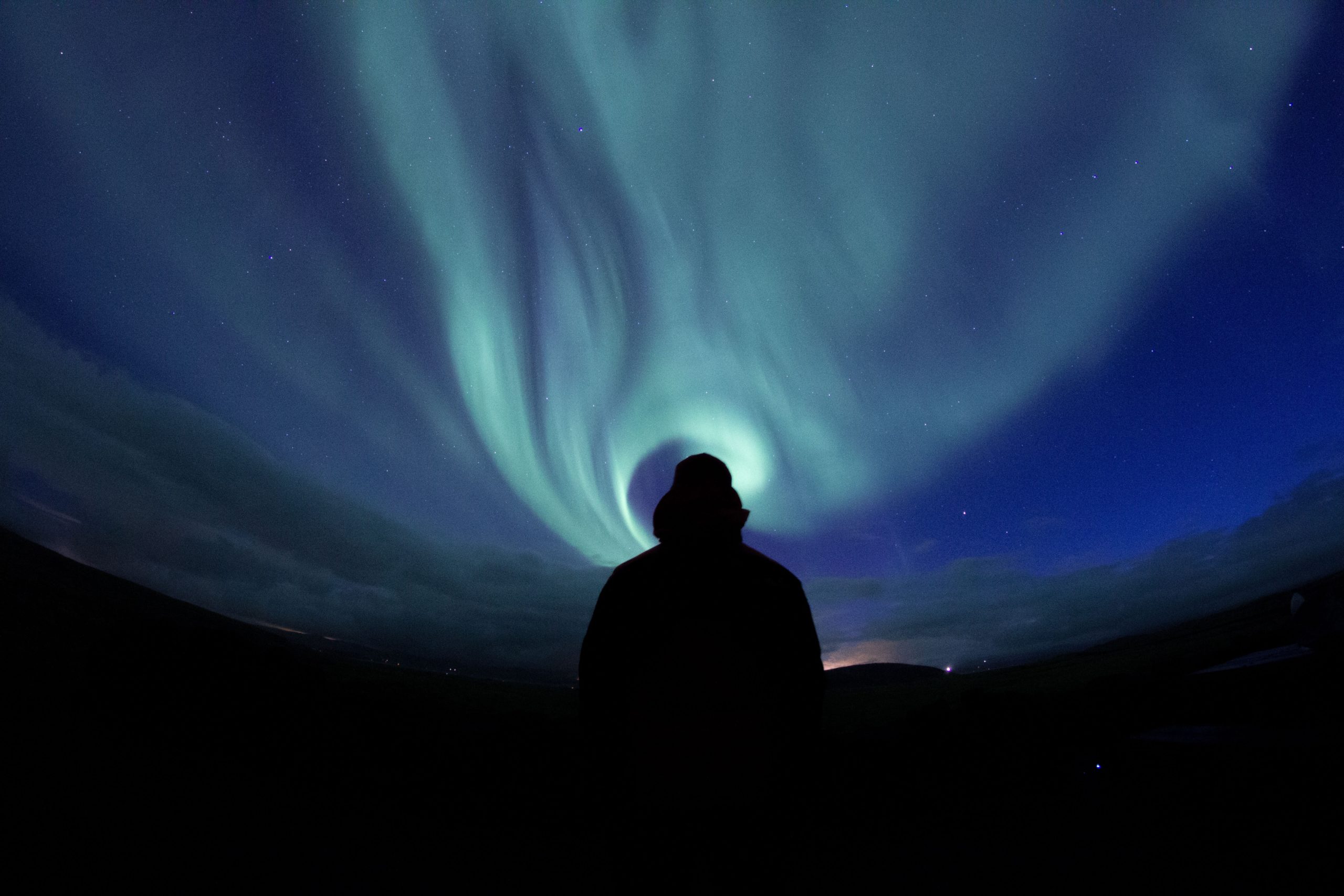