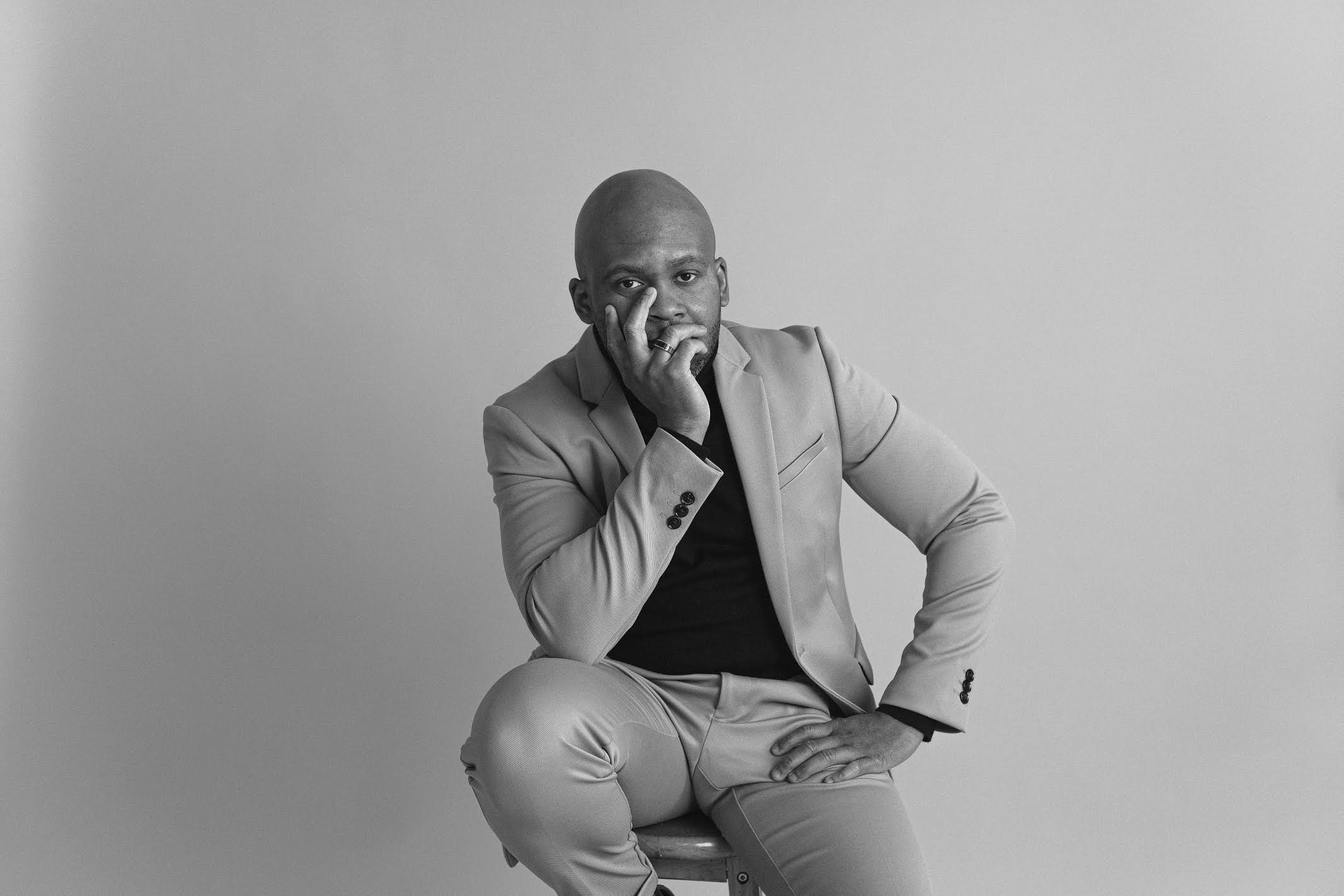 Music has been an integral healing vehicle throughout the pandemic. I don’t know about you, but Conscious Connection’s Self Care System is what got me through last summer’s social distance stress. When COVID cases rose this past holiday season, I turned to Taylor Swift’s folklore and these holiday affirmations for peace and balance.

But how has it been for the artists themselves — especially the up-and-coming stars and local musicians of our favorite cities and towns?

No matter the age, genre, or social media following, an overwhelming challenge for every musician has been the end of concerts and tours. “There’s no live music,” says singer-songwriter, Caisy Falzone. “I haven’t played any shows. I haven’t attended any shows. That’s just a huge part of who I am and what I do with my time… of me just as a person, not even as an artist.”

“Giving up live performances has been the hardest thing because I so loved seeing my friends and fans come out to shows,” says up-and-coming Canadian artist and mental health advocate, X. Ari. “Connecting with the audience… getting lost in this very meditative space when you’re in flow on stage. I miss tapping into that.”

“I expected going back and forth between Germany, Greece, other European countries,” says Greek-American Pop star, Evangelia. Before lockdown, Evangelia signed with Sony Germany, and her plan was to tour across Europe and “live a nomadic life.”

Artists like Caisy, X. Ari, and Evangelia are doing their best to find a remedy for the temporary removal of live events, but every artist’s solution is different.

We’re all familiar with the virtual concert and social media live stream. This has been a great solution and source of income for Kansas City dwelling husband and wife team, Barnaby Bright. “We’re grateful that so many people have adapted to see shows online, whether it’s Facebook Live or Zoom or Instagram,” says band member, Becky. “I think the biggest challenge is just not being able to connect with our fans in person. I mean, thank God for technology, but it’s not the same.”

Australian and LA-based DJ, Amrit has also found success in virtual shows through her sex and dating show, Unhinged on the Ntwrk App. “I found [a] new way to connect with people which was unexpected,” says Amrit, “But I’m truly loving.”

The virtual concert/live streaming tactic isn’t for everyone, and to be candid, most artists don’t prefer it. While X. Ari feels “people are burnt out by the Internet,” others like NY singer-songwriter, Nina Raquel can’t help but ask, “what if [the] connection cuts out? What if [it] doesn’t sound good?” 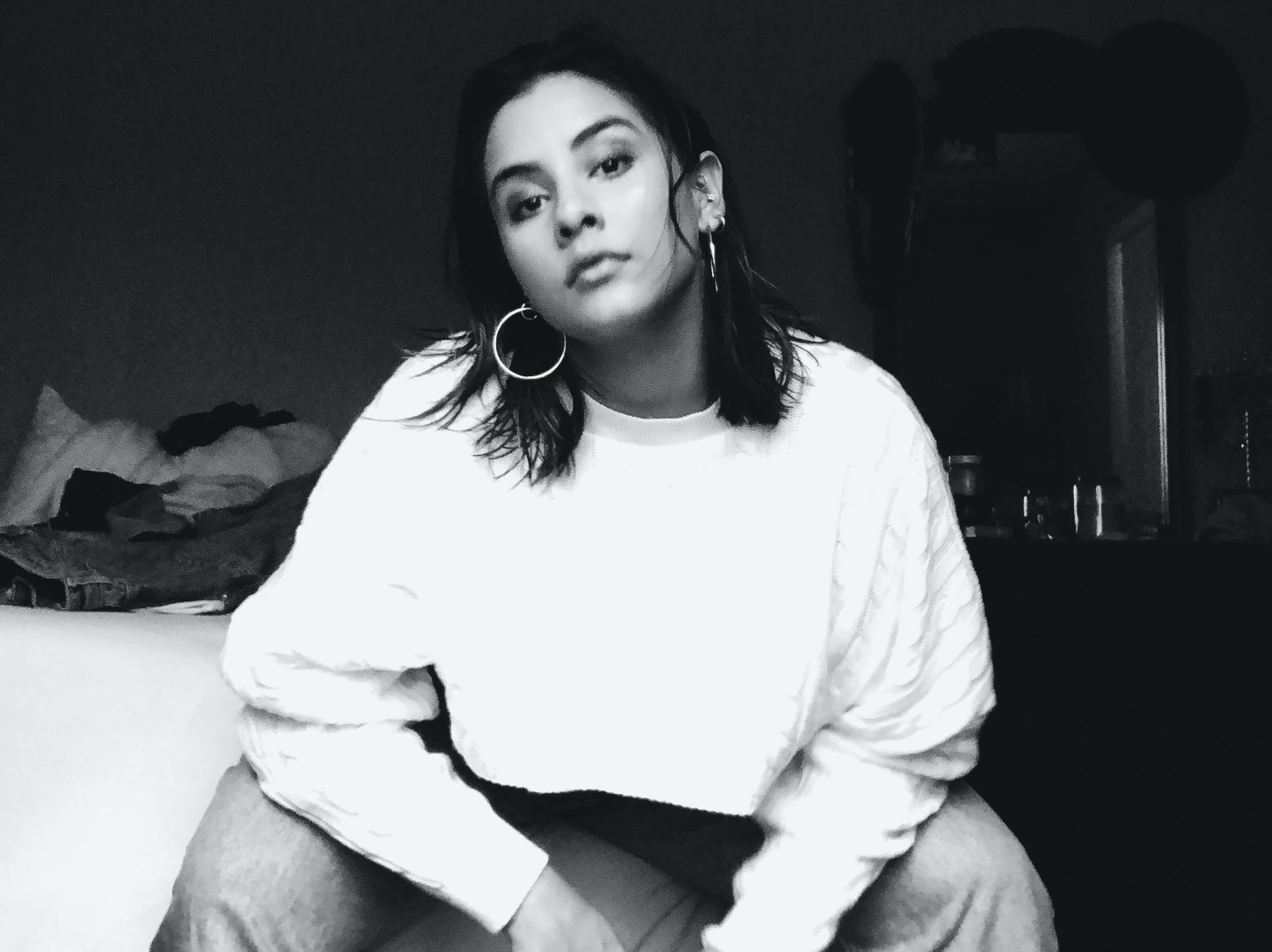 Meanwhile groups like Cook Thugless and Laikipia face the challenge of living states, even countries apart from their music partners.

“For the last year, [we’ve] [all] been separated, and so we’ve made music over Discord and over retreats and different opportunities,” says Jean Louis of Cook Thugless, “… our entire careers have kind of been marked by disasters that have turned into successes.”

LA and UK-based musician Xander Rawlins had to face a tough decision when it came to location. “I was on a [US] Visa specifically for music, and you’re obviously restricted to being able to work within the boundaries of your Visa. Not being able to network with new musicians, writing, and producing with my primary music partner in Laikipia, and venues closing basically cuts out really every reason to be in [LA].”

Xander decided to relocate to his home town of Devon, UK where he dove head first into the live stream option, After his latest success with three of his band’s songs appearing in Netflix’s Ginny and Georgia, Xander is currently working on his personal EP and honing his craft.

And Xander is not alone.

Soul rapper, A. Charles believes this time was the pause he needed to delve more into his creative process. “I had so much time off of work due to COVID,” says A. Charles. “And for the first time in my adult life, I was able to just wake up, work on music all day and then have that same experience the following day.”

Caisy Falzone shares a similar experience, “Prior to COVID, I was working a job in advertising in New York City and trying to fit music around that busy schedule. Now it’s… less pressure because I have more time to work on [music].”

Pretty much every musician I’ve spoken to took this time of “stillness” as an opportunity to learn skills other than singing and songwriting.

While Nina learned how to “produce, mix, and write music from the bottom up” and Becky from Barnaby Bright delved into Julia Cameron’s The Artist’s Way, Evangelia and her boyfriend slash music partner invested in a high-quality camera to learn how to operate a camera and create quality photography and cinematography.

“[My boyfriend] took all my press photos and also the cover photo for [my song] Fotia. I did my makeup and styling and hair for all of it,” recalls Evangelia. “I got an Amazon billboard in Berlin, and a Sony Music one in [the] subways there. It was a photo that [my boyfriend] took.”

X. Ari found love through this dark time. “I met my girlfriend on November 20th… the last day of patios being open [in] [California],” X. Ari tells us. “I feel so grateful that I met this amazing woman… and I didn’t even know I was into women!” X. Ari recently wrote an EP dedicated to her girlfriend along with an LGBTQIA+ inspired record.

I picked up surfing, spent a lot of time volunteering and giving back,” says Amrit. “[These have been] other ways to channel my energy into doing things that make me feel good and grateful to be alive.”

Jean Louis of Cook Thugless learned a plethora of new skills during the pandemic. “I learned how to hand animate,” says Jean Louis. “I wrote a [TV] pilot, got my heart broken. There [are] times to live and then there [are] times to come back [to your music]. WIthout both, the writing can get stagnant.”

But, these creative juices didn’t flow immediately for everyone.

According to A. Charles, “I was a very slow starter because I was the kind of person that was really putting time limits on things. I was supposed to have this album release show in March, and the world shuts down. Then I finally [had] the realization [that] this isn’t going to happen for a very long time.”

After this revelation, A. Charles wrote an EP, shot music videos, and recently recorded in Philly. “I’m riding this creative wave, and I’m hoping it doesn’t end anytime soon.”

LA-based producer and singer, Skyler Cocco recalls the break she needed from her music. “I hadn’t written in like two months… I was just, so depressed, not inspired to make music or do anything.

Skyler then heard about a competition with acclaimed band, Muna. “They put out a sample pack with Splice and threw this competition where [applicants] use a sample, make a beat, and submit it… This was one of those moments where I was like, ‘all I have to do is just sit down and try.’ So that’s what I did. And I ended up winning the competition.”

Meanwhile Asbury Park dwelling bassist Chris Dubrow took a moment to change his habits. “Because for the first, like, six months, what was the point of doing anything other than sitting around and drinking everyday?”

“What if I don’t do that?” thought Chris. “So I quit nicotine cold turkey. I stopped drinking soda, drinking on the week [days]. If it was like any other time, I’d be going to shows. I’d be out at bars every night. I would not be able to save money. So the time to rest and reflect and prioritize and change habits has been really good.”

Chris is currently a part of three New Jersey-based bands, and each band has had a different approach to creating music throughout the pandemic. With one band, Chris was able to record an entire EP through emailing the band members parts.

“I literally just sat at my kitchen counter for something like three hours straight and just played the song again and again and again until it was perfect,” says Chris. “Being able to take that step back and dial into songs a lot more… has been an interesting process. Because as a side-man, you don’t really get a chance to do that.”

Caisy Falzone took a similar approach by teaming up with her producer to pull the drum tracks from her latest EP and play it in her PA system for her virtual shows. “I really hadn’t thought of doing [it] before, but now that I’ve done [it], it’s kind of like ‘oh, cool. Maybe when I play [solo] I can set up my Mac Book with the drunk track… just to give it more oomph.’”

“It’s all definitely a process,” says Evangelia. “It’s a process of overcoming things constantly, which to be fair, it would be a process even if the pandemic wasn’t a thing. As an artist, I feel pushed to do things outside of [my] comfort zone a lot.”

Our local and rising artists not only work hard to navigate this dark time, but must also think about the future of live music and what the “new normal” may be.

“My brother keeps saying… it’s going to be like another roaring twenties,” says Becky of Barnaby Bright. “People are just going to be… ready to party and celebrate and live.”

Jean Louis of Cook Thugless sees the future a bit differently. “I think it’s slowly going to be like a prohibition of smaller shows with less people, you know? It’s going to be dangerous and weird to be in large crowds.”

“Having come back to England… it’s going to be like our version of soldiers coming home. I’m not comparing the pandemic to WWI, by the way,” claims Xander Rawlins. “But there’s that element of, sort of like, the partying in the streets.”

“I think it might be safer,” says Skyler Cocco. “I think we’ve all had the time and space to look back on the way concerts have been run and see that… it wasn’t the safest environment.”

“On one hand, I would love to think that the new normal is going to be so amazing,” says Nina. “But in my heart, it’s hard to even talk about what it will be like to come out of this because I haven’t even processed this. I have not processed the pandemic.”

“If I were to romanticize it and say what I want for this world,” says Nina. “I hope that people’s hearts will be a little more… open minded [with] more conversations, less performative activism, and more people genuinely [caring] about each other. So I hope it’ll be a… better place for everybody. Not just a select few.”

“There’s going to be a divide between people’s reactions based on their own levels of fear,” X. Ari feels. “Everything’s a choice between love or fear. I think it will be very divided… Some people will be running to the front of the stage with arms around each other and other[s] will be in the corner like ‘is it okay that I’m here?’”

No matter the outcome, I think we can all agree with Evangelia here, “it’s been very challenging, but what we learned [is] that we are capable of doing so much more.”