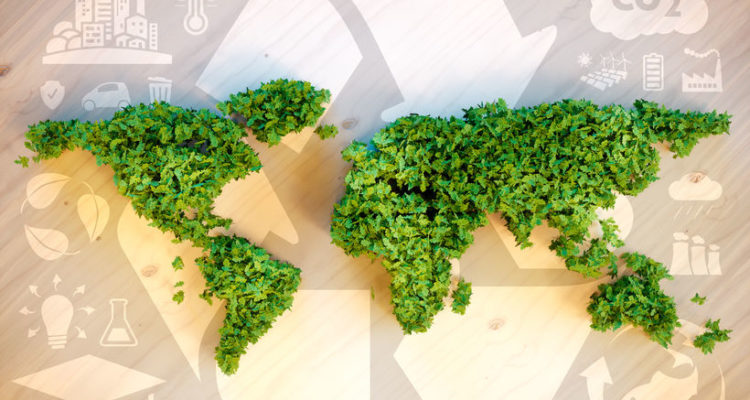 According to the WHO, a staggering 2.4 billion people live without a toilet. That means that more than one in three people are forced to defecate with no way of cleaning up their waste. The result of this lack of sanitation is that 315,000 children die every year from diarrhea.

The reason poop isn’t talked about enough isn’t just an accident of society; it’s ingrained into our psyche. Poop is something that we create, but it’s also something which can cause diseases when not dealt with properly. As such, most humans have a psychological tendency to dislike the look, smell, and general discussion of their own waste.

The problem is that this psychology is bleeding into the study of science. While science should be an emotion-free realm, our collective aversion to poo is having a very real — and very damaging —  impact on the study of poo. As such, it remains one of the biggest taboos in science.

How Can Businesses Change the Way We Talk About Poo?

It’s common to avoid talking about our private parts in polite conversation. At the same time, however, most people know that breast cancer, vaginal cancer, and testicular cancer are serious issues. What’s more, talking about these issues openly isn’t considered impolite. It is — quite rightly — considered brave.

Part of this is to do with a general shift in our attitudes towards sex and sex organs, and a large part of it is due to the great work done by a wide variety of cancer awareness organisations. However, what shouldn’t be ignored is the role businesses have played — and continue to play — in cancer awareness. It’s easy to be cynical about a business’ motives for getting behind a charity, but it’s hard to ignore the great work that this does.

We might consider poo taboo now, but it’s an issue which demands to be talked about. The more we do, and the more businesses get behind this conversation, the more we can do to tackle poop pollution.

It’s because of the general awkwardness we feel when talking about poop and the problems it causes that the UN developed World Toilet Day: an annual event which happens on 19th November.

The aim of the day is to raise awareness of the problems caused by the lack of flushable toilets in the world as well as what we can do to tackle the scourge of poop pollution. This is exactly the sort of event that businesses can and should be getting behind.

Events, social media hashtags, fundraising drives: whatever a business would do to help raise money for any other charity, they should be doing the exact the same thing on World Toilet Day for the many sanitation charities out there.

Tackling Poop Pollution in Your Business

As well this, however, there are many practical things businesses can do to tackle poop pollution. The most obvious of these is to not commit poop pollution themselves. While that might sound like something no reputable business in an economically developed country would ever do, Glastonbury Festival was charged with polluting a river with human waste just last year.

Of course, this isn’t a common issue, right? After all, Glastonbury is an exception. It’s a festival in the middle of nowhere. Most modern businesses in economically developed countries are connected to a mains sewer system, right

Well, yes, most businesses in economically developed countries are connected to a mains sewage system. However, most is not all. As such, there is a significant minority of businesses which require precast concrete septic tanks in order to handle their wastewater. One in four buildings in Japan and the US, and one in three buildings in Ireland and Turkey are not connected to a sewage system.

Take all those figures together and you discover that the average business produces enough wastewater to fill five 25 x 10 x 1.5 metre swimming pools every year. Anything businesses can do to reduce that number — such as installing a waterless urinal — is a good thing.

As well as reducing wastewater, businesses should make sure that what they are flushing isn’t harmful to the sewage system. To borrow the words of one wastewater expert featured in the Scientific American, “Toilet paper and what comes out of you: that’s what should go in a toilet.” Putting anything else into a toilet runs the risk of clogging the system. Staff need to be reminded of this; flushing a cigarette down the toilet is not a victimless crime. 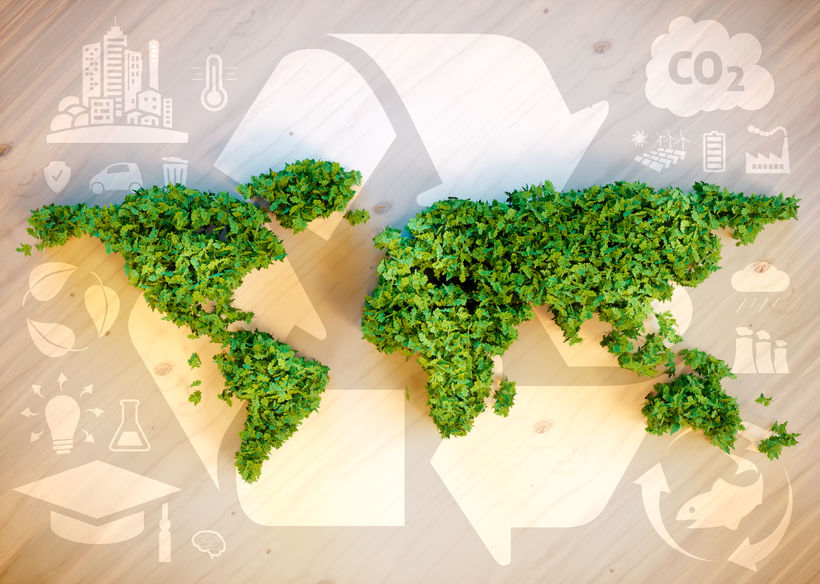