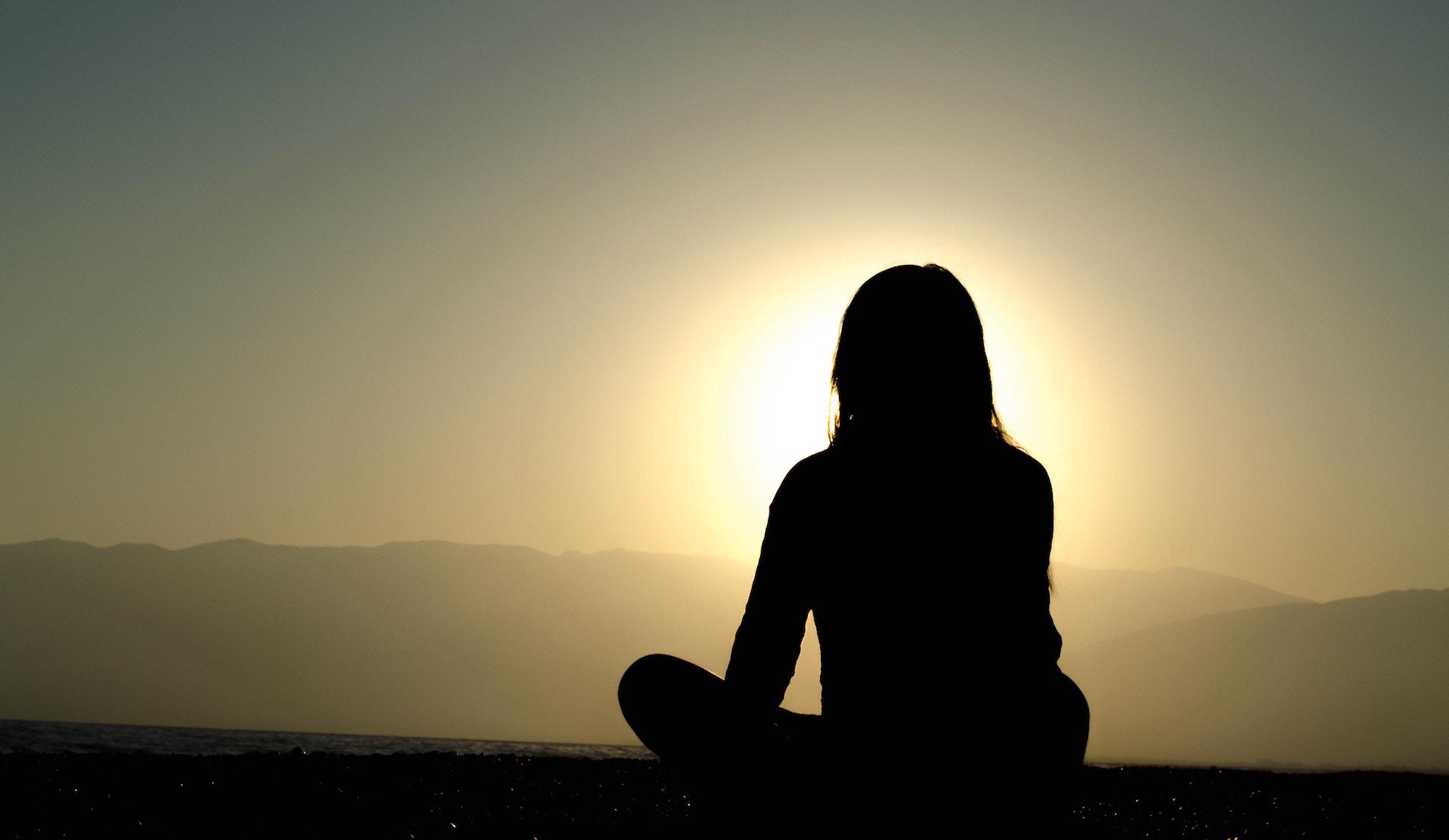 Most of the women I talk to, teach, or coach will admit to worrying about what other people think of them. This has been true of everyone from young professionals in their early 20s to executives in their late 50s. They are concerned about how they are perceived. Their concerns fall into five main categories:

1) People Pleasing: feeling responsible for other people’s happiness and satisfaction, and working hard to try to ensure both.

2) Overnight Overthinking: which is what I call those conversations you replay over and over in your head as you’re trying to get to sleep, wondering if you offended/hurt/angered someone. Or, perhaps, came across as stupid.

3) Seeking Approval: which sometimes looks like wanting your parents to like the person you want to marry, but other times it looks like wanting validation for life choices—whether by likes on a photo or verbal confirmation from peers.

4) Soft Paranoia: when you believe a conversation happening behind closed doors must be about you. Or you are convinced that just because one person at work is mad at you, the whole office must be mad at you.

5) Wanting to be Liked: an inherently human—though often specifically female—concern in which we hope we are generally likable. And while we may intellectually understand that not everyone can like us, we emotionally believe it’s worth a shot.

Not all people wrestle with all five concerns all the time. But I guarantee you everyone wrestles with some of these at least some of the time.  So what can you do?

Most of us approach our closet clean out by sorting everything into three piles: Toss, Donate, and Keep. I suggest you do the same thing with your worries about what other people think of you.

Toss Pile: What You Fear

In the toss pile is anything that you fear other people think about you, but you don’t actually have any proof that they do. Several years ago I had a graduate student who I knew hated me. He didn’t tell me he hated me, but I just knew he did. Not only that, but I was convinced that after my class, he’d go home and throw darts at my picture. Two years went by like this. Then at graduation he handed me an envelope, gave me a hug, and walked away. I assumed the envelope contained a death threat, but it was actually a two-page, handwritten letter about how much I had meant to him and how much he enjoyed my classes. We can’t ever know what someone else thinks of us. Clearly I was insecure about my teaching and projected that onto him. What I feared about myself became his truth, at least in my head. But these thoughts are like a sweater with a big rip in it—of no use to you any more. Toss them.

Donate Pile: What You Hear

In the donate pile, you’re looking for items that may no longer work for you but may still be valuable to someone else. And something that doesn’t provide you any value are those worries you develop based on what you hear but don’t know for sure. A year ago I had a colleague come into my office and say: “Look, I think you’re great, but Janet’s been saying you’re full of yourself.” I was taken aback to say the least. I went from not even thinking about Janet to suddenly being consumed by correcting her perception of me.

Here’s the thing though: this complaint from Janet wasn’t coming directly from her. The thought was filtered through my colleague. And while Janet may indeed think I’m full of myself, only I know if I truly am. So in these moments of third-party feedback, donate back the thought. What I should have said to my colleague is: “Oh, I hate to hear that. Have Janet come talk to me directly.” Then Janet has two options: 1) admit to my colleague she was just venting and move on, or 2) come talk to me directly and tell me just how she feels.

But we can’t spend our time chasing down perceptions, rumors, or gossip. Second-hand bits of feedback are like that pair of jeans that just don’t fit you anymore—okay for someone else, but of no value to you.

Keep Pile: What Is Clear

When you toss out thoughts that have no truth, and donate back thoughts that aren’t directly yours, then you’re down to only one (much smaller) pile of worry. In this pile are the thoughts and feedback you receive appropriately, professionally, and directly. Just like your favorite jeans or the blazer that fits you just right, these are the only thoughts allowed to take up space in your mental closet. I once had a student come up to me after class with some feedback about my grading rubric. Though her points were critical, she was very professional. And I appreciated that she came directly to me rather than just whispering to her classmates resentfully all semester. I was able to reflect on the feedback and correct a few of her very valid points. Keep those bits of feedback that come to you directly, and jettison the rest.

By managing your mental space this judiciously, you gain a few important benefits:

1) you’re released from a lot of needless worry; 2) you don’t give into your fears of what people think of you or bend to the rumor mill; and 3) you create a system where you can sort through the worry and use only the direct and appropriate feedback to become a stronger, better person.

So when you find yourself worried about what someone else thinks about you, quickly sort the thought in your head: is it just something you fear, something you hear, or something that is clear? Toss, donate, and keep, respectively. Once you’ve purged all the thoughts that have no value or should belong to someone else, you’ll have so much more space for only the most valuable of thoughts to be stored.