Leadership Traits That Make A Difference

During a half century in leadership roles, I have had opportunity to experience and witness leadership traits and styles that impact success or failure of leaders. My conclusions revolve around two words: integrity and communications. Those words undergird many of the lessons learned that are the focus of my forthcoming book – Journal of a Fast Track Life and Lessons Learned along the Way.

My belief is that integrity is the cornerstone of successful leadership in any environment. Would-be leaders who lack integrity are ticking time bombs. Their credibility is likely to crumble. They are on a pathway to self-destruction.

Citing integrity as the most important trait of a leader is no great revelation.  However, there is another dimension of integrity that is often overlooked in leadership training.

Stated simply, it is not enough for the leader alone to be a person of impeccable integrity; the entire organization must function in a way that supports and reinforces the leader’s commitment to integrity.

A close second to integrity as a necessary trait of successful leaders is the ability to communicate effectively. Over the years I have had opportunity for up close and personal observation of literally hundreds of chief executive officers.

However, intelligence, experience, and personality were no guarantees of success as a leader. Many I have known have made it as a leader, but too many others have failed. What made the difference? What separated the good from the bad? What distinguished the winners from the losers?

Another lesson I had to learn was that communicating at the top is much more complex than it is at the lower rungs of the career ladder one must climb. At the top, every word is magnified, every memo analyzed, every speech evaluated.

In a society dominated by open mikes, full disclosure, and information overload, the person at the top is constantly speaking and acting in a fishbowl. There is no refuge. Casual comments off the cuff have the potential of grabbing headlines and generating spotlights as much as well-planned, major policy addresses. Leaders have to accept this reality and act accordingly.

Finding effective ways to keep lines of communication open is no easy task. Circumstance and setting are important factors that must be factored into the methods of communication to be adopted. What is effective in one place may not work in another.

Integrity and communications are central themes in my forthcoming book, but many more lessons learned are contained within the pages. One of the important ones is the importance of understanding decision making and its consequences.

Peyton Manning, former superstar pro quarterback, developed an uncanny ability to read opposing defenses at the line of scrimmage. On almost every play, he called one or more audibles before the ball was snapped, changing plays at the last second. It was a skill that effectively gave the Colts and later the Broncos a “coach on the field” of play.

Essentially, Manning had a skill that many successful leaders possess – the ability to look ahead, to anticipate what the opposition is likely do in response to an offensive strategy, and to adjust accordingly. With simply a scan down the field, he was able to visualize instantly potential outcomes that unsuccessful quarterbacks fail to see. As a result, Manning minimized mistakes and maximized opportunities to make a play work.

Over the years, I have worked for, with, and over literally scores of decision makers at all levels. Those who were successful typically had to some degree the “Peyton Manning” touch. On the other hand, failure generally awaited those who “came to the line of scrimmage” of decision making with no sense of the need to “look down the field” and assess the likely outcomes and consequences of a pending decision.

Make no mistake, for almost any decision – large or small – there will be repercussions – intended or not. A leader has a clear choice each time a decision is made – assess the upside and downside opportunities and risks and be prepared with secondary options or be blindsided and/or trapped by the consequences of a decision.

Building strong leadership traits in a modern world is no easy task. Every day in a life at the top is a learning experience. It is important for leaders to take note of the lessons learned and to factor those lessons into adjustments in the style and substance of their leadership. 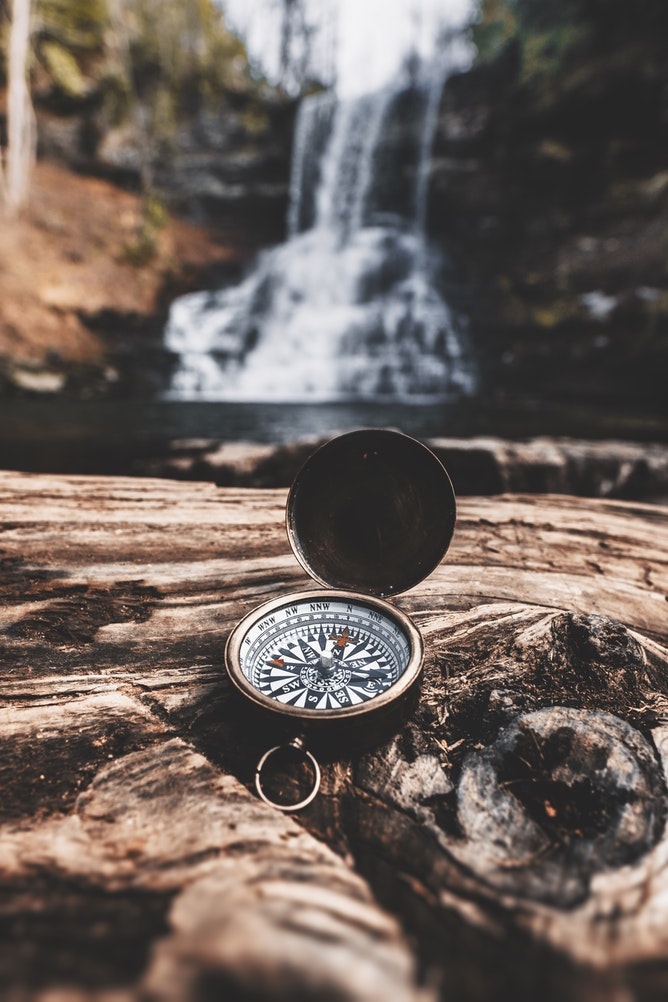