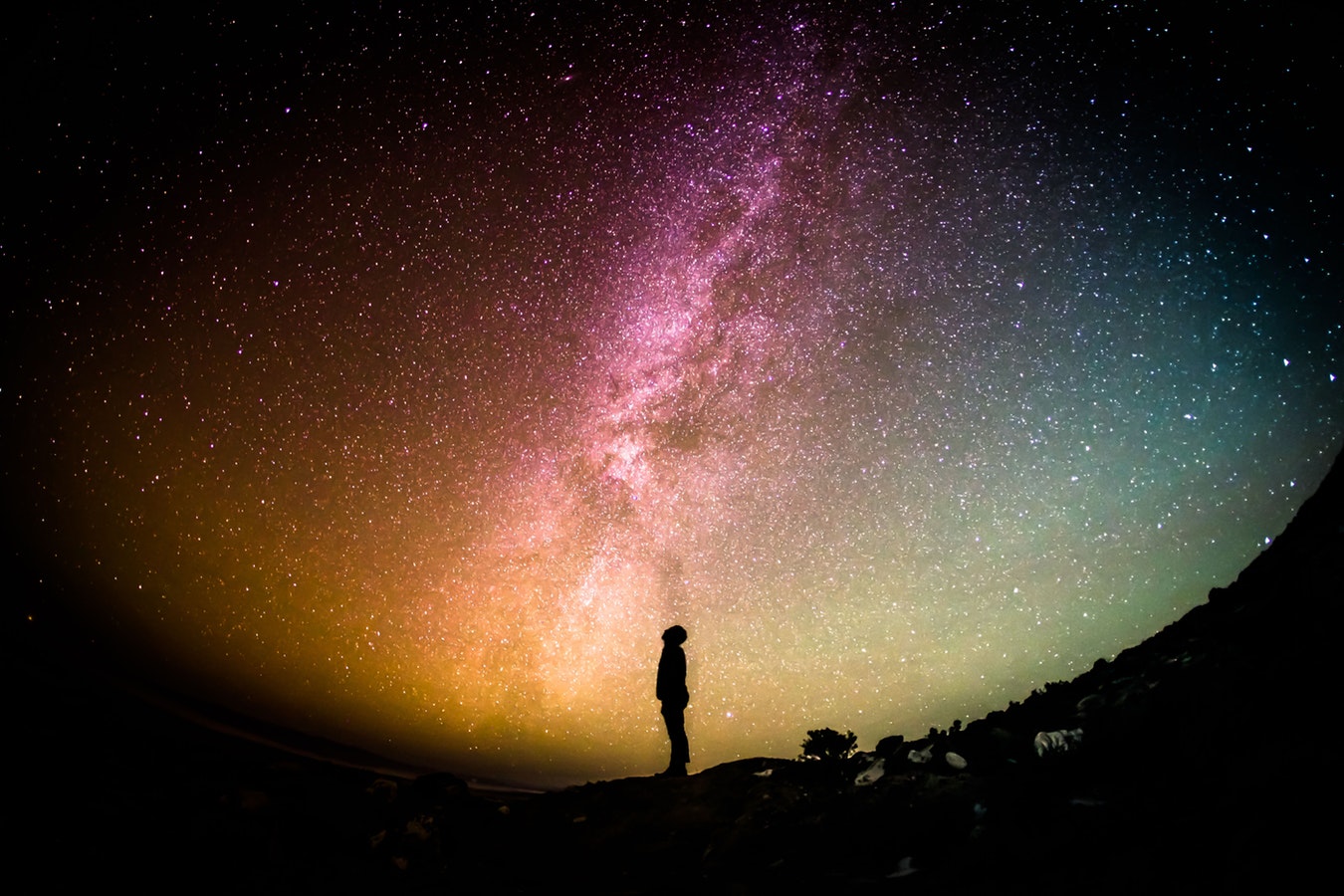 American history is filled with entrepreneurs and innovators whose desire to build and create is fueled by a powerful spiritual vision that cannot be suppressed. One of these was John E. Fetzer, the extraordinarily successful media pioneer and founder of the Fetzer Institute, a Michigan-based philanthropic organization whose mission is “to build the spiritual foundations for a loving world.”

In his day, Fetzer was best known as both media mogul and the owner of the Detroit Tigers baseball team from 1956-1983. By the time he died in 1991, Fetzer had been listed in Forbes magazine as one of the 400 wealthiest people in the U.S. Yet few knew he was also a spiritual seeker of the first order.

For more than 60 years, Fetzer sought ways to open the doors to humanity of higher consciousness, spiritual empowerment, paranormal insights and energy medicine through spiritual study, funding scientific research, and wielding the wealth at his disposal to fund the Fetzer Memorial Trust and Fetzer Institute to carry on this commitment. Fetzer also employed a spiritual approach and spiritual practices to grow his businesses. He was convinced that his success was in no way a fluke, but derived from four basic spiritual principles that shaped both his business and philanthropic life.

Fetzer always credited much of his success to his intuition, which he saw as a form of extrasensory perception allowing him to stay one step ahead of the competition and to pick the best people for his organizations. Every decision he made, whether in businesses or his philanthropic activities, had to align with his own fundamental intuition, which for him was his core connection to the circulating energies of the universe and its higher intelligence.

Embrace “Freedom of the Spirit”

After a childhood of religious orthodoxy, Fetzer embraced an open-ended seekerhood, which he called “freedom of the spirit.” This not only applied to his spiritual search, during which he chose elements from a variety of metaphysical traditions to craft a worldview that worked for him. It also contributed to Fetzer’s restless spirit of innovation, experimentation, and risk that fueled the growth of his media empire for more than 50 years. Later, the promotion of an individual’s right to “freedom of the spirit” would become the cornerstone of the Fetzer Institute’s mission and programs.

Fetzer’s constant curiosity about the universe and his fearless spirit of exploration served him well throughout his long life, and he never stopped seeking. Well into the later stages of his life, Fetzer kept seeking new ideas and ways of raising his consciousness to the next level. At 86, for example, he took up the meditation regimen of Surat Shabd Yoga and continued practicing it literally until the day he died. For Fetzer, “freedom of the spirit” was an evolutionary process that extended beyond one lifetime, which meant that the opportunities for growth are endless wherever you find yourself in life.

“Money is energy,” Fetzer often said, and nothing better sums up his spiritual approach to wealth. And yet, this phrase meant something more profound to him than simply that money was one of the circulating energies of the universe. It also meant that its circulation must benefit the greater good: only if wealth is used for love and service, he believed, can business success be spiritually uplifting. Hence, at the end of his life, Fetzer didn’t hesitate to sell off all his businesses—including the Tigers—to endow the Fetzer Institute and Memorial Trust. For Fetzer, the mission always came before the money.

Successful change does not always come swiftly, and it often takes considerable patience and perseverance to make it happen. Fetzer therefore was always thinking long-term. This was true in his business dealings, where more than once his investments in emerging technologies paid off handsomely years down the road. But this far-seeing spirit also carried over into his philanthropy. Fetzer very deliberately designed the Fetzer Institute to carry on his legacy long after he died. Indeed, he predicted that the Institute’s mission to help catalyze global spiritual change would last for at least the next 500 years.

For those looking for a way of being in the world, especially the world of commerce, that is both personally fulfilling and productive of the public good, John E. Fetzer’s life provides a practical model and a powerful inspiration. Throughout his string of business successes, Fetzer never lost sight of the fact that it was all building towards something greater than himself—towards a purpose that called on him to employ his ambition and business acumen for nothing less than the spiritual transformation of the world.