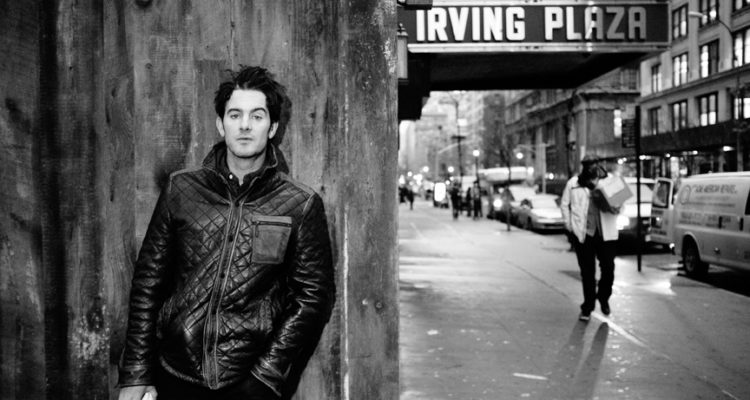 Philadelphia native G. Love is best known for his unique blend of hip-hop and blues that helped define a genre. His prolific musical career spans over 19 years with nine group albums and three solo releases, including 16 singles. He’s often found jamming with the likes of Jack Johnson, Dave Matthews, Slightly Stoopid and Donavon Frankenreiter. His latest album, Fixin’ to Die, has been a unique creation that puts the listener back in touch with his folk music and Delta blues roots.

The Conscious Connection team caught up with G. Love just in time for is August 30th show at Manasquan here at the Jersey Shore.

Conscious Connection: It’s great to be with you, G. Tell us, what inspired you to get into music in the first place?

G. Love: I started playing guitar at 8 years old and so music was always a part of my life. By the time I was 15 I was writing some good tunes and then I had the dream. It had to do with writing I guess. It was like the minute I started writing I realized I had something to say. After that I had this strong urge to record my tunes on the boom box and play for people. Once I got onstage and felt that crowd – it was all over I was hooked. Music and performing is my life.

Conscious Connection: Tell us a bit about how Bob Dylan and John Hammond influenced you.

G. Love: Bob Dylan came first. I think listening to his record at a young age really opened me up. I think I started writing from connecting with Bob and the Beatles.

I also started blowing the harp on the rack when I was 15. Now this was 1987 or so and nobody was doing that so I had one up on other guitar players. I kept pushing it and I knew someone else besides Dylan must be playing solo acoustic guitar with harp. I discovered John Hammond’s second record “Country Blues”. From the first note, his rendition of Statesborough Blues, I was hooked. That was it. That raw delta blues sound with the foot stomping and the harmonica. That was the sound I had been searching for and I didn’t even know it.

Conscious Connection: How did you come to fuse hip-hop style lyrics with an acoustic guitar?

G. Love: It happened one night when I was busking in Philly. I finished one of my Streetside blues tunes and was vamping on the chords. I started rapping Eric B and Rakim, Paid in Full, over the riff. I knew then I had something no one else was doing. I grew up as one of the first generations of white city kids being down with Hiphop so the graffiti, B ball and breakdancing we had been doing. I never thought I could rap but then it just came out and my Dj was my guitar.

Conscious Connection: Awesome. As a magazine devoted to raising conscious awareness, can you talk a little bit about “conscious rap”?

G. Love: I guess conscious rap is rap that’s urban poetry maybe. It was kind of a term in the early 90’s when people were drifting away from gangster and commercial rap. I think someone like KRS-1 is very conscious. Then you had De La Soul and Tribe that was like abstract, poetic and fun.

Conscious Connection: I really like the idea of drifting away from gangster rap to a more urban poetry. So you’ve been recording on Jack Johnson’s record label, Brushfire Records. How did you originally come to meet Jack?

G. Love: Well, a mutual friend of ours is a photographer named Scott Soens. I grew up surfing with Scott at the jersey shore. Years later Scott and Jack were working on surf films. Jack was just getting into his music and was a fan of some of my records. Scott brought him by Topanga Canyon Ranch Motel, this shitty little hotel I used to stay at when I was recording my fourth record Philadelphonic.

We all went for a surf and jammed after. Jack had all these amazing tunes and was just so effortless. It was a real treat to hear him play. Two days later we were in the studio cutting his song Rodeo Clowns for my record. The rest is history and I’m about to drop my 14th record which will be the 5th record I’ve cut for Brushfire Records, Jack’a label.

Conscious Connection: Right on! Well you’re definitely in good company here. Are you involved with or passionate about any particular charities?

G. Love: I work with Love, Hope, Strength. They fight cancer and get people to register as bone marrow donors. They’ve saved a lot of lives. Get on the list!

G. Love: My pleasure! Thanks for having me. 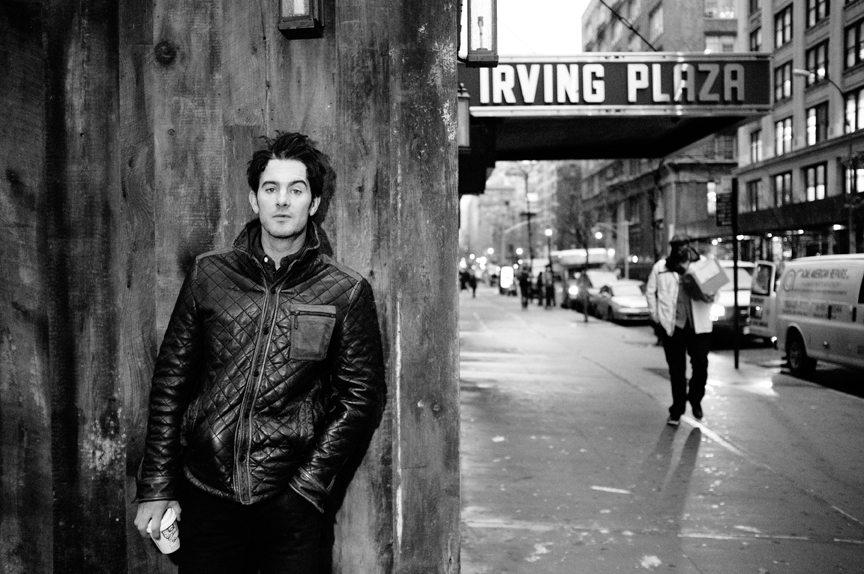