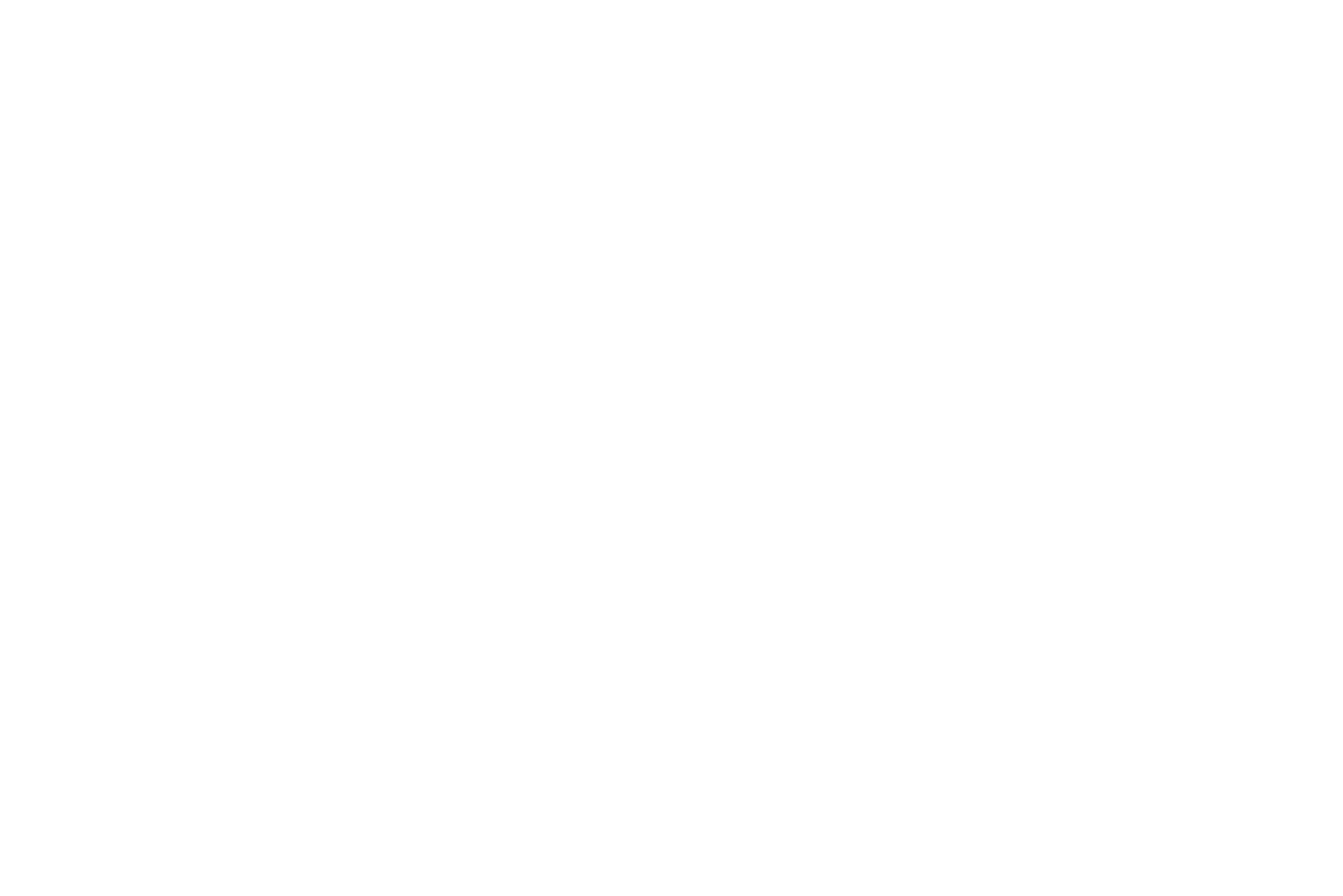 How Sharing Platforms Are Bringing About a Circular Economy

Much is made of the green potential of a functioning sharing economy. The buy-less, share-more ethos has been a key driver for many of the most prolific peer-to-peer businesses of the last ten years.

Airbnb, the poster-child of the sharing economy, has noted some of the environmental benefits of the peer-to-peer model on its blog. It states that a 2013 survey of 8,000 hosts and guests revealed that Airbnb properties in North America use just 12% of the water that a hotel-stay would use. Holidaying in a local person’s home also resulted in reduced energy consumption: a holiday in Airbnb property would, on average, mean a 37% reduction in energy use compared to the equivalent in a hotel.

Beyond the travel industry, the sustainable implications of the car-sharing industry are similarly promising – of approximately 10,000 Car2Go users, 7-10% of their car-hirers had dropped plans to buy a car, opting to rent instead. Given that one-fifth of a car’s emissions are created in it’s production, that’s already a significant drop. But what about the sharing economy’s promise that we’d be sharing not just spare motors and beds, but everything else in between?

In the early 2000s, there was a lot of media hype around the sustainable implications of a sharing platform which, for example, let people rent out their drill to others on their street. If bikes, tools and other underused household items could pass freely between neighbours, a great deal of needless manufacturing would be avoided. However, the idea seemed, at first, to be wishful thinking. A 2015 Fast Company article by Sarah Kessler listed the “bevy” of stuff-sharing platforms which had already come and gone: Ecomodo, Crowd Rent, Share Some Sugar, NeighborGoods, Thingloop, OhSoWe, and SnapGoods. Against this background, the recent growth of other similar platforms may take some by surprise. However, it suggests that with changing attitudes to online trust and a comprehensive lenders insurance policy, sharing platforms could yet establish themselves globally and bolster our transition to an effective circular economy.

The circular economy looks to replace our “take, make and dispose” industrial model with restorative and regenerative innovations. At ground level, it aims to increase the life expectancy of a product through considered design and effective repair policies. As a whole, it seeks to reduce materials need and waste, reuse products and recycle materials.

One of the problems to solve in transitioning to a circular economy is that of unnecessary, excess production. In short, we own more stuff than we need. This was well put by Airbnb co-founder Brian Chesky, who noted that “there are 80 million power drills in America that are used an average of 13 minutes.” So much for efficiency. In fact, 2 Degrees reports that “in developed economies, up to 80% of the things stored in a typical home are only used once a month.”

Here’s where sharing platforms come in. By tapping into our idle assets and allowing them to generate income for owners, sharing platforms are squeezing more value out of products and financially benefiting users on both sides of a rental transaction.

How Renting Could Solve Our E-Waste Problem

In December 2017, the UN declared e-waste as the fastest growing global waste issue. The combined mass of the world’s discarded mobile phones, white goods, laptops and other consumer electronics will amount to 52.2 million tonnes by 2021. This waste can pose serious risks to human health and the environment and yet only 20% of it is currently being recycled.

However, by changing our approach to ownership, sharing platforms could have a significant global impact. By incentivising us to lend and borrow equipment, peer-to-peer rental marketplaces encourage us, to some degree, to see purchases as long term investments. Now, when we start viewing the products we own as assets, we’ll be far more conscientious shoppers. It won’t make sense to buy a bottom of the range drill for a single use, when a high-quality drill could feasibly pay for itself and more in future rentals.

Tech manufacturers in the habit of building ‘disposable’ products will feel the effect of this change in consumer demand, too. Again, if products are seen as assets which could generate a return on investment, consumers won’t be so easily sold on tech with a limited lifespan.

Could it pay to be green?

For better or for worse, money makes the world go round. And what’s particularly exciting for some platforms like Fat Lama as a sustainable solution, is that they’re generating a significant passive income for those renting their stuff, as well as saving money for ‘borrowers’.

Sharing platforms naturally encourage us to buy less often, but when we do make purchases, we’re incentivised to invest in quality, durable, repairable products with a long life span. In light of this, there’s every reason to believe that sharing platforms could be a game-changing catalyst in our transition to a circular economy. 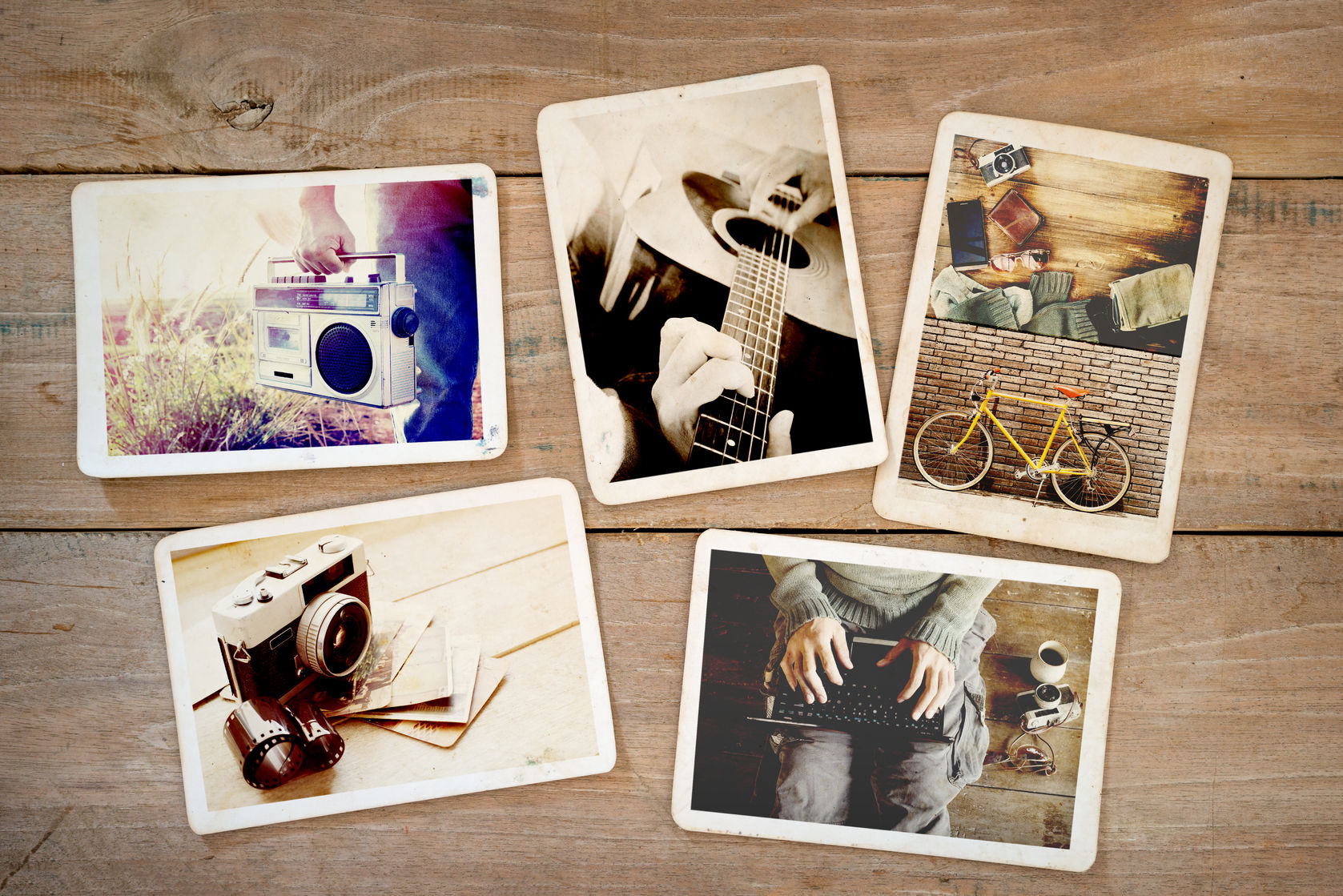