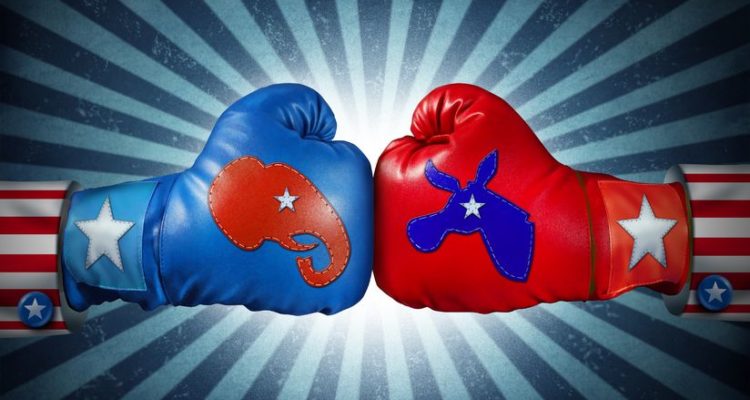 There is no arguing that political polarization in America has reached an all time high and that this election has been one of the most divisive in history. Americans feel paralyzed as most are unhappy with both candidates. (Go to #2016inoneword to get an idea of what voters are feeling). Political polarization is tearing the country apart. Most polarizing issues? Race relations, economy, immigration, government policies – name an issue, and someone has strong opinions.

What can the nation do to become less polarized? Conscious Connection Magazine has compiled a list of strategies to begin a conversation on political polarization –

1. End the Two-Party System – This is not as extreme as it sounds. John Adams said of two parties –

“There is nothing which I dread so much as a division of the republic into two great parties, each arranged under its leader, and concerting measures in opposition to each other. This, in my humble apprehension, is to be dreaded as the greatest political evil under our Constitution.”

The two-party system is the major reason for the political polarization facing the nation. Stephen Weese of the Foundation for Economic Education (FEE) wrote an excellent article on this topic in August.

The two party system automatically polarizes the electorate as either Republican or Democrat. According to Weese –

“If people could overcome the fear of the “worst” candidate and voted for what they believed in, the facade would begin to crumble.”

2. Get Our House (and Senate) In Order – In 2014, a bipartisan commission convened to explore issues polarizing our country. One suggestion – create diverse state voting districts. The current system of voting districts tends to favor one party or the other. Increase the workweek for the House and Senate to five days. Current work week? Tuesday – Thursday. Reduce partisan gridlock and bickering. Increase voter participation. These are just a few examples but one must start somewhere. More on these “fixes” can be viewed on this website.

3. Fix a Polarized Electorate – This one’s tricky. Political polarization among the electorate will never be completely solved until we find ways to a middle ground.  According to a Pew research study, partisan antipathy is polarizing Americans greater than at any time in the past two decades. Those who consider themselves as either conservative or liberal has risen from 10 to 21 percent. Partisan animosity has also grown because each party thinks the other “dangerous” to the well-being of the country. Again, creating a multi-party system might end a polarized electorate.

What Can Ideologues On Each Side Do To Cool Animosity?

What Can YOU Do To Help?

According to the Christian Science Monitor, volunteerism, and charitable giving are rapidly declining. Recommendations are calling for “a new cultural expectation to serve,” especially for those aged 18-28, for a full year. Expand the role of the Peace Corps and Americorps due to a tremendous backlog of applications. Become involved on the local level through political organizations and local churches. There is always a need in local communities for all manner of volunteers.

One of the most important things you can do as a citizen is to learn. Refresh your knowledge of government with online civics courses, such as those by The Center for Civic Education (the “60 Second Civics” questions will remind you as to just how much you have forgotten). Learn/remember your Constitution and your American history by going to any of these websites.

It’s YOUR country, become involved. Learn how to get along with those with different beliefs. Let’s grow together in learning how to stamp out polarization in America because we are tearing the nation apart. 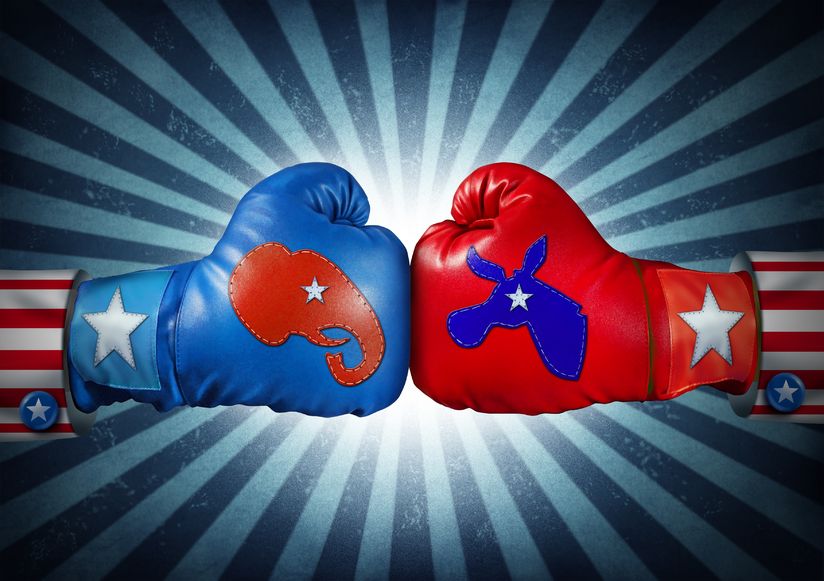