Fact vs. Truth: Rethinking the Conflict between Science and Faith

What are we talking about when we speak of fact vs. truth? I’ll begin by relating a bit of a conversation I had this morning with a friend of mine who knows that my novel Hearts Set Free contains autobiographical elements and several historical characters. He asked me, “How much of the story is true?’ and I answered, “Perhaps twenty percent—and the rest is even more true!”

What he really wanted to know, of course, is how much of the story is “fact.”

In what way is that different from asking how much of it is true? Google “fact vs. truth” and most of the results you get will boil down to the notion that facts are objective and provable, while truth is something fuzzier and subjective. If we’re dealing in facts, some say, we’re skating on the surface of things, whereas truth is something deeper and richer.

Well, yes and no, says George MacDonald, the 19th century Scottish minister and writer (who, not incidentally, earned a master’s in chemistry and physics from Aberdeen University). Sometimes the surface is precisely what the truth is all about:

“The truth of [a] flower is not the facts about it, but the shining, glowing, gladdening, patient thing throned on its stalk—the compeller of smile and tear from child and prophet…The idea of God is the flower; its botany is but a thing of ways and means…”
–George MacDonald, from Volume III of Unspoken Sermons

MacDonald’s thoughts about fact vs. truth were the inspiration for a conversation that takes place in Hearts Set Free between a devout believer and a skeptic, both of whom are men of science:

“Look, we speak the same language. Put it into words I can understand, lay it out for me, show me, step by step, that God exists.”

“I can’t do that the way you want me to, Mr. Faber. As scientists, we deal in facts, and we weave theories to explain them, and adjust our theories when presented with a new and better set of facts. But there is no jigsaw puzzle of facts that you can assemble which will prove His existence, no formula, no fine-spun logic that will convince you that He is the very source of your being. You’ll find God in the realm of Truth; and Truth must be experienced to be understood.”

“How is it that you’re distinguishing between truth and fact?” Tim asked.

“Water is composed of one atom of oxygen and two of hydrogen—that is a fact. However, you do not understand the truth of water until your throat is parched with thirst, and finally, at long last, you’ve had a chance to drink your fill. And consider light, which sometimes behaves like a particle, and sometimes like a wave; those are facts. But when you are searching in the darkness for something precious, and finally strike a match; ah, now, you know the truth of light.”

“So what does that mean–that I need to wait for a revelatory experience?”

Luke studied Tim for moment or two. The man’s been through something life-changing, he thought; surely the hound of heaven is on his trail. “Are you sure you haven’t already had one?” he asked.

THE FACTS OF SCIENCE, THE TRUTH OF FAITH

All very well, some might say, but aren’t the facts of science irreconcilable with Scripture, forcing us to pick one or the other? If we embrace science, don’t we have to jettison belief in Biblical inerrancy, which may fatally undermine our faith?

Not if we grasp the distinction between fact and truth.

John H. Walton and D. Brent Sandy, professors of Old and New Testament studies respectively at Wheaton College, are conservative evangelicals and co-authors of several highly regarded books. In The Lost World of Scripture, they write that “there can be no question that accommodation is essential in God’s communicating with humans. Every [effective] act of communication requires accommodation that that will tailor the communication to the needs and circumstances of the audience.”

The authority and inerrancy of any given passage of Scripture attach only to the core message God intended to convey—what I would call His Truth—not to facts which are incidental to that message. “[I]t is no surprise that ancient Israel believed in a solid sky,” Walton and Sandy point out, “and God accommodated [His manner of expression] to that model in His communication to them. But since [His primary purpose] is not to assert the true shape of cosmic geography, we can safely set those details aside as incidental without jeopardizing authority or inerrancy.”

Robin Parry takes this argument one step further in his excellent book, The Biblical Cosmos: “It seems to me that God is communicating His truth not merely in spite of “the wrong science,” but in and through it. And, I suggest God can still speak truth through these ancient ideas, and while they may not be scientifically true, they point to important metaphysical truths that remain as true today as they ever were.” (emphasis in original)

For example, Biblical language is consistent with the ancient notion that we live more or less at the center of the cosmos—a fact we know to be incorrect. But, on a metaphorical level, this conveys a deep truth: man, made in the image of God, is the central jewel of His Creation.

The ultimate truth of Scripture is God Himself, revealed through Christ Jesus, the Truth incarnate. Much of His communication to us was not through the setting out of facts, but by way of parables—short works of fiction that conveyed the most profound and urgent truths.

Science sees through a glass darkly and gropes its way to understand God’s works; at any moment, it marshals what facts it can to produce our latest and best hypotheses to explain the physical world. Science tells us how the stage machinery likely works; but the Bible reveals the plot of the play, the eternal, unchanging Truths of our salvation and God’s grace. 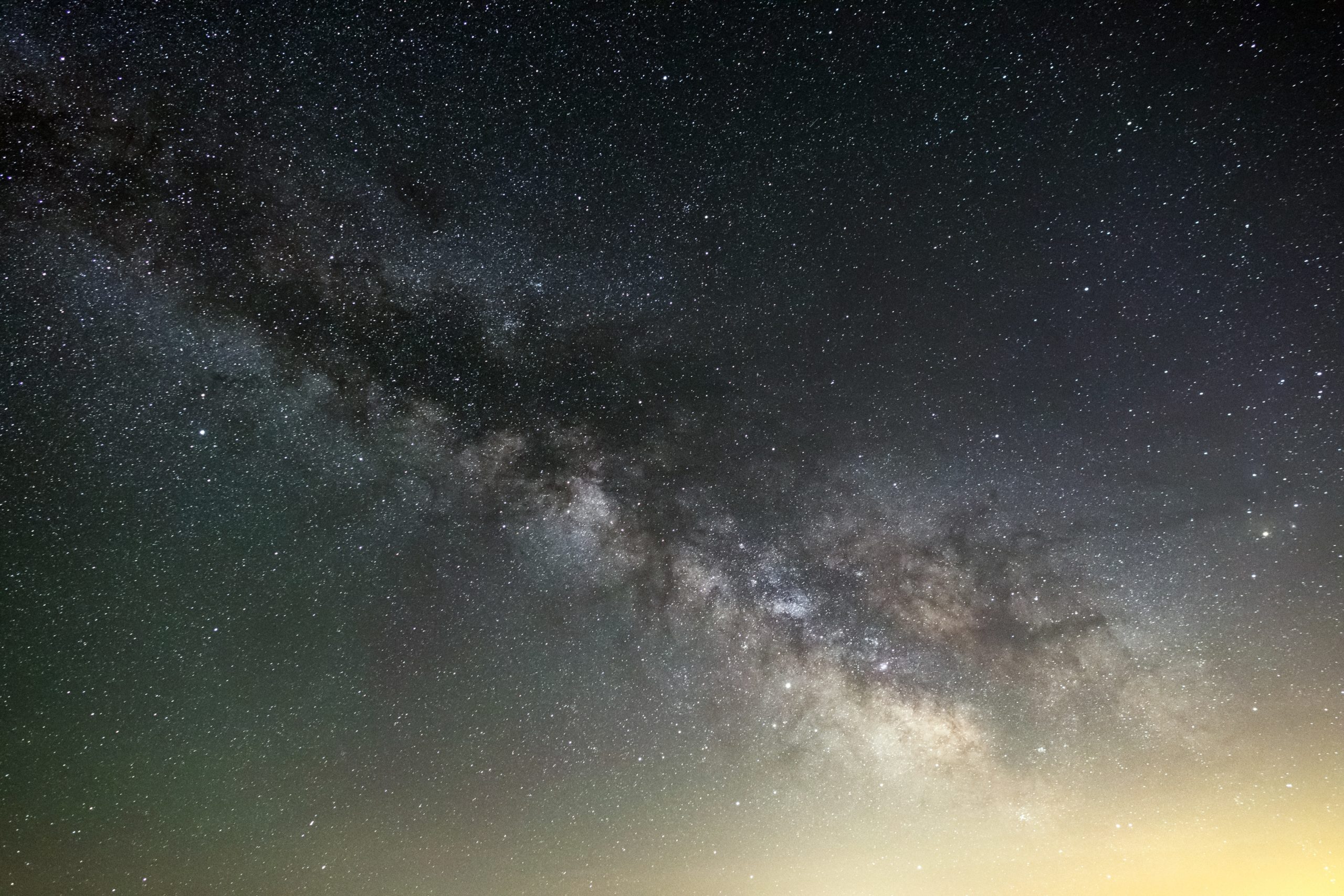