The phenomenon of free market environmentalism (FME) is the latest buzz word in the environmental community. The concept is simple, remove government control of environmental management and put it in the hands of the people and landowners who intimately know the needs of their land. Provide economic incentives, remove brute force, and the environment will stand a better chance of thriving. While the concept seems simplistic, the details can be complex.

“Free market capitalist economics is arguably the most powerful tool ever used by civilization.” – Al Gore

Free market environmentalism rolls off the tongue like an oxymoron. Terry Anderson, President of PERC (Property and Environment Research Center) explains it best. “the first premise of FME is that ‘wealthier is healthier’ – meaning that markets generate the wealth that gives us the (tools) to solve environmental problems. Although many people mistakenly think that markets can only generate consumerism…in reality, it is markets that produce wealth, and thus help the environment.”

Another major philosophy is that “incentives matter”. The value of providing incentives to a landowner can turn environmental “negatives” (e.g. allowing prairie dog populations to remain on a property instead of exterminating them) into positives. Additionally, FME supporters strongly believe in private property rights because –

An old adage among ranchers in western states is to “shoot, shovel and shut up” if a protected species is found on their property. It’s not a “policy” they like but they’d rather risk prosecution than allow government intervention, possible land value devaluation, among other negatives, to their land. Landowners know more than most about the looming shadow of the government; look no further than the EPA’s plan to limit agricultural dust under the Clean Air Act to understand.

Free Market Environmentalism and the Markets

But, how does one reconcile environmentalism with free markets? The book Economics and the Environment: A Reconciliation makes it appear impossible to reconcile the two as markets are historically driven by material goods, pollution, and living in the “now”. However, the writers conclude that “the market system is an ideal mechanism for allocating scarce resources among competing uses.”

With government interference, the system breaks down as it becomes bogged down in “social costs, market power, non-price competition, and an inadequate view of the future.” The authors call for the system to just work without red-tape, constant assessments and environmental impact statements (in other words, leave the EPA out). The government is obsessed with paperwork over “boots on the ground”.

The book’s authors firmly believe that “most, if not all, goals of the ecological movement can not only be met by the operation of the free enterprise system but can be better met by the market than by any other form of political-economic arrangement.” Economics and the Environment: A Reconciliation, written by Terry Anderson, Walter Block, John Baden, et al., makes for a fascinating exploration of free markets and the environment.

These are just a few of multiple examples where free market environmentalism is working.

Many progressives feel that the concepts of free market environmentalism are “disturbingly” conservative in ideology. However, environmental issues are bipartisan as we all share the planet and have a responsibility to be her steward. In the words of Al Gore, “Free market capitalist economics is arguably the most powerful tool ever used by civilization.”

The government’s attempts at solving environmental issues for almost 200 years has failed. The time for environmental management on the local level has come and will continue to grow. Monetary exchanges for lands or waters are working. And environmental entrepreneurialism (aka enviro-capitalism or enviropreneurism) is on the rise and is an important component of free market environmentalism.

According to the Goodman Institute for Public Policy Research, “Entrepreneurship is the discovery of previously unexploited opportunities to make people better off.” This is the basic premise of enviropreneurism and an important aspect of free market environmentalism.

Approximately 11 years ago, members of PERC decided the time was right for an institute focused on creating leaders in environmental management. A partnership between PERC and the Kinship Foundation, the PERC Enviropreneur Institute, was formed with the mission to combine “management principles, economics, property rights, markets, and business ideas to the environmental movement.”

PERC created the word “enviropreneur” to describe a person who sees profit in heaps of garbage, opportunity in a pile of waste. An enviropreneur finds economic opportunities to help the environment. According to PERC’s enviropreneur page, persons interested in the program should be “creative problem solvers passionate about things like clean energy and environmental conservation.”

Conscious Connection Magazine’s reports of enviropreneur’s use of the markets to generate income meanwhile helping the environment show the success of the market system. Savers thrift store outlets take unwanted clothes and resell them at a reasonable cost. The Nature Conservancy, among others, have multiple success stories as well.

Free market environmentalism, in essence, returns mankind to a life in concert with nature. Rather than living in a world of man vs. nature, FME suggests public cooperation and enviropreneurial creativity, rather than government reliance and political conflict, to protect the environment through incentives and the creation of voluntary associations. Humankind is connected in the desire for a better life and a better life includes a clean, balanced environment. Free market environmentalism is the best hope for attaining that end. 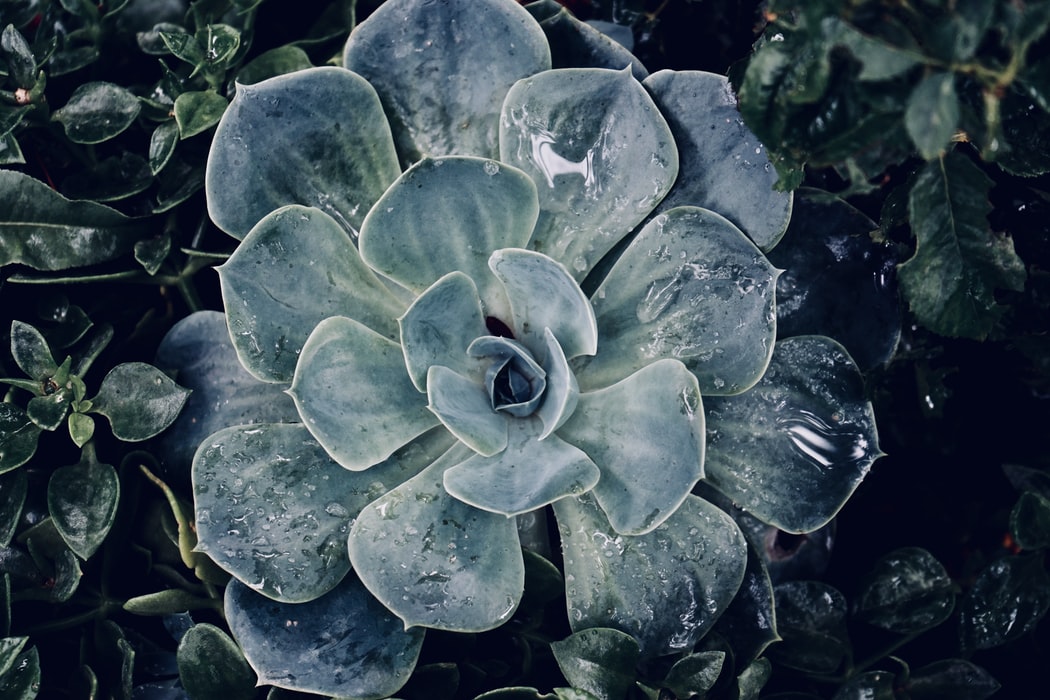