The Race To Mass adoption Of Electric Vehicles

Although zero-emission electric vehicles are better for the climate than gas-powered cars, many Americans are still reluctant to buy them. One reason: The higher upfront cost. However, new analysis demonstrates that electric cars may actually save drivers money in the long term. Experts predict that an EV will sell every 21 seconds by 2025 and that EV sales will be above 3M by 2028. Here are some thoughts on what can help remove the biggest barrier to the mass adoption of electric vehicles.

California became the first state in America to make a dramatic shift to mass adoption of electric vehicles. About 2 million new vehicles are sold in California each year. Starting in 2035, all of these would have to be zero emissions.

In European countries, similar rules have come into the mainstream earlier. Last year, oil and gas-rich Norway became the first country to sell more electric cars than petrol, hybrid and diesel engines put together.  Norway has one of the world’s most ambitious green targets, planning to end the sale of fossil fuel-powered cars by 2025, five years earlier than the UK.

China, which is expected to double electric-car sales this year, also joined a list of nations banning the sale of old-style fossil-fueled vehicles. From 2035, the only new cars for sale in China will be new-energy.

Meet EV Drivers Where They Are

If more states mandate that their residents can only buy electric cars, it better make sure that everyone has access to convenient and equitable charging options. The mass adoption of electric vehicles will require a big infrastructure rollout. In the next years, we will see a serious scaling up of charging stations at homes, residential buildings, businesses, stores, gas stations, and more.

According to a report from Plug In America, the US alone will need close to 1.5 million chargers by 2030 to support growing EV fleets. Globally, this number stands at 290 million charging points, of which at least 12 million must be public charging stations.

“With EV charging amenities available, residents can make the switch easier to an electric vehicle that costs less to ‘fuel,’ is faster, safer, and emits zero tailpipe pollution,” says OBE Power’s Managing Director Alejandro Burgana. “That’s a triple win situation. I don’t see a reason why anybody should not take serious consideration about driving electric. You can help preserve the environment and reduce carbon emissions.”

It’s More Affordable Than You Think

Although electric vehicles look like an exciting and environmentally friendly alternative to traditional gas cars, the price tag is still confusing to mass customers. New data, however, shows that electric cars may actually save drivers money in the long run.

U.S. Department of Energy developed the eGallon tool representing the cost of driving an electric vehicle the same distance a gasoline-powered vehicle could travel on one gallon of gasoline. The national average cost of fuel for an electric vehicle is about 60% less than for a gasoline vehicle. The state of Washington had the greatest difference in gasoline versus electricity costs, with $3.13 per gallon of regular gasoline and $0.89 per eGallon, which yields a fuel cost savings of about 72% for EV drivers.

On top of that, electric cars tend to have lower maintenance costs. That’s because battery-electric engines have fewer moving parts that can break compared with gas-powered engines, and they don’t require oil changes. Electric vehicles also use regenerative braking, which reduces wear and tear.

Key EV manufactures are also trying to bring the cost of the charging battery down.

“In fact, it has been reduced 80% over the last seven years. Back in 2013-2014, the cost was about $1,000 per kilowatt-hour. And now that same battery cost is close to $200. Within the next three years, that cost of producing a battery will be below $100 per kilowatt-hour,” adds Alejandro Burgana. “And at that point, electric vehicles will not only reach price parity with regular gasoline cars, but they will also be cheaper by 2030.”

Charging battery cost is not the only drawback. Right now, only about five percent of old EV batteries are recycled. The mining for battery components like lithium isn’t environmentally friendly. It releases a lot of pollutants into the air and is extremely water-intensive. The EV industry is working on technologies that focus on cleaner production of batteries and more recycling.

“Some companies are working towards reusing old car batteries for power grid storage or smart grids within an individual home. There’s also a company called Redwood Materials, which was started by a group of ex-Tesla people that realized the supply chain for old EV batteries was broken. They focus on recycling batteries. Hopefully, this concept becomes more mainstream,” says Alain Guzik, Founder of Borrow.

Borrow created another model that brings EV adoption to scale. A short-term EV leasing company based in Los Angeles provides a sustainable model that allows customers to lease vehicles at a competitive price for a shorter term. Borrow is the only subscription service focusing exclusively on EVs and no down payment, making it both the best environmental and economical option. All subscriptions also include insurance, maintenance, roadside, home charging cords, and free charging credits at public stations.

There are four different subscription plans, along with a one-time reservation fee of $25. Tiers are separated by vehicle (from a Smart Car in “Campus” to a Tesla in “Platinum”), and users can select any term length from 3, 6, or 9 months regardless of tier. The prices start from $199/mo per 9 months. With no long-term commitments and low friction way to use a vehicle, it looks like a good option to go electric now. 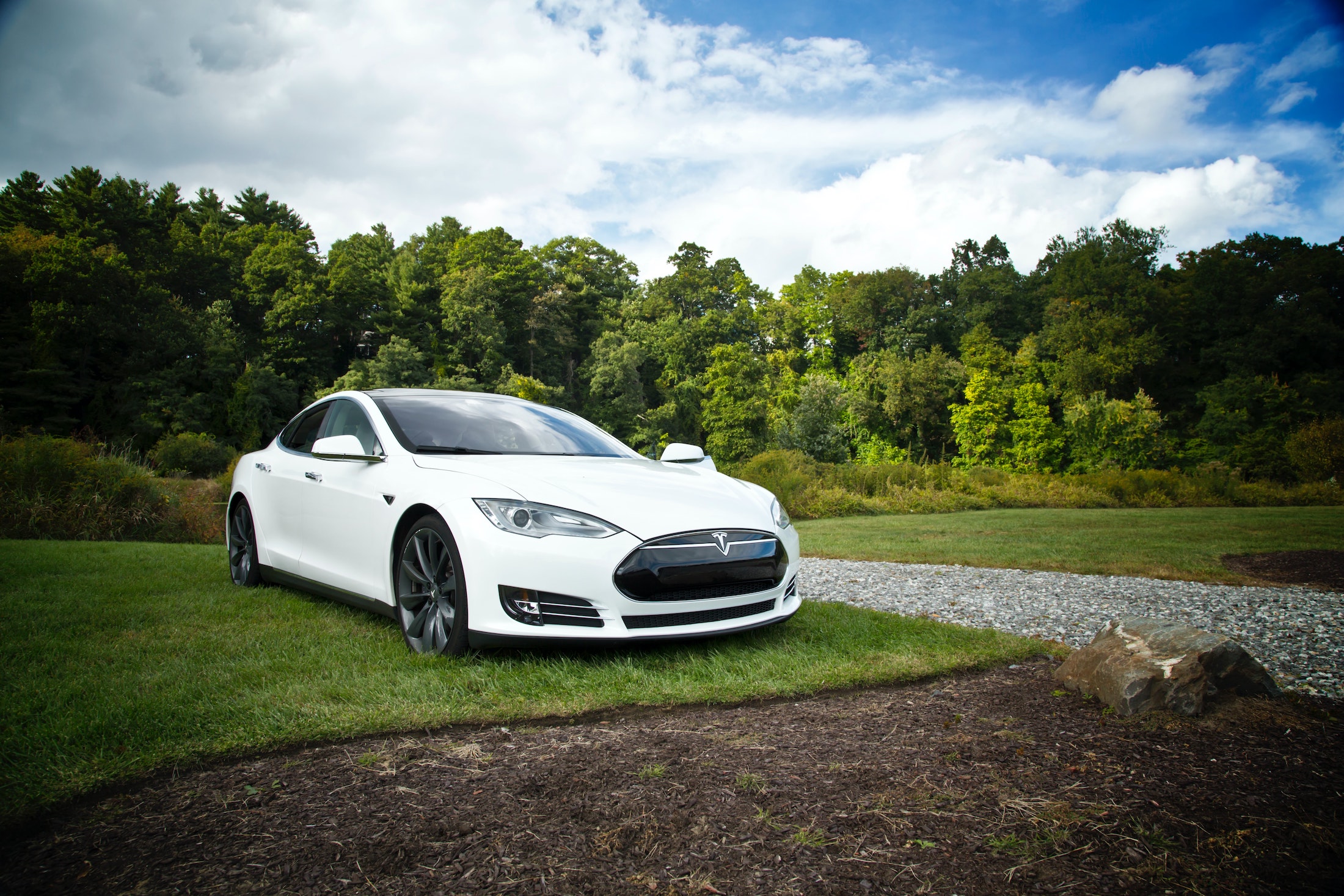