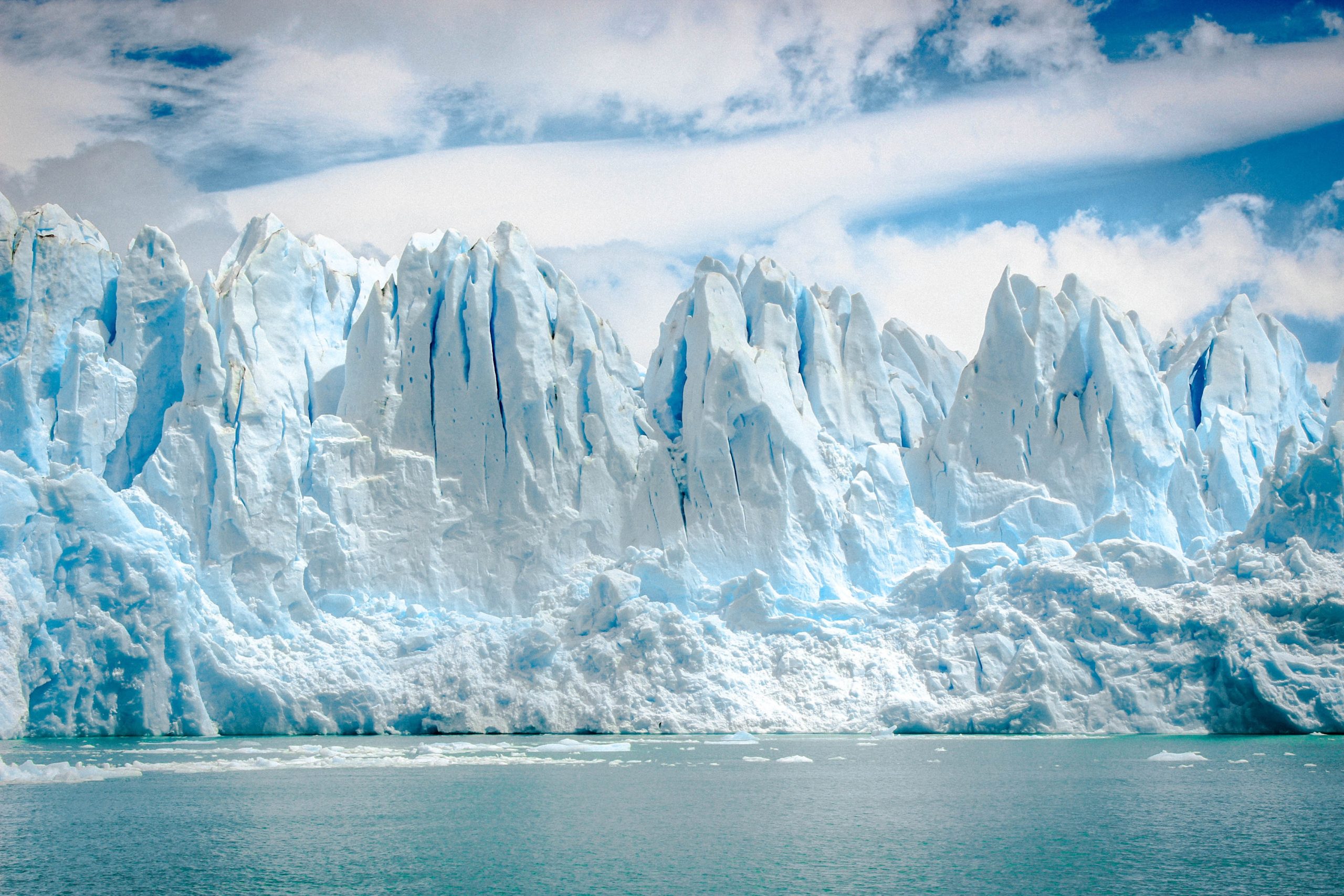 The Truth About Climate Change

For the last 30 years, climate scientists have warned that the current path of carbon dioxide (CO2) emissions will irrevocably alter the world’s climate by 2100. But now we are seeing more immediate global warming impacts – something they did not predict.

An unexpectedly rapid temperature increase appears to be a primary cause of this decade’s destructive storms, raging forest fires, shrinking agricultural production, collapsing fisheries, and the dramatic, irrevocable melting of Arctic, Antarctic, and Greenland glaciers.

Climate change from global warming is hurting our own lives, not just the lives of our hypothetical great-grandchildren.

Why didn’t we see this coming? The answer lies in an inadequate initial understanding of the character of the threat.

THE FIRST RECOGNITION OF DANGER

In the 1970s, when I was a senior official at the National Oceanic and Atmospheric Administration (NOAA), climate scientists had already begun worrying about global warming changing earth’s climate.

The prime culprit was increasing quantities of CO2 in the atmosphere. Carbon-based gasses – CO2, methane (natural gas), CFCs and HCFCs (refrigerants) – are called Greenhouse Gasses (GHGs) because they capture heat.

In the millennia before the industrial revolution, CO2 emissions from animals and decaying plants were balanced by the absorption of CO2 in the oceans and living plants. Humans and other living species flourished as they adapted to this stable climate.

On average, CO2 emissions stay in the atmosphere for 100 years, much longer than the other GHGs. Excess CO2 emissions today will still be capturing heat in 2100. Growing net levels of GHGs will inevitably raise the earth’s temperature far beyond levels experienced in the last 100,000 years.

But how soon will that affect human civilization?

To find the answer, the United Nations appointed the Intergovernmental Panel on Climate Change (IPCC). Climate scientists constructed a complex “consensus model” showing how temperature would change as GHG levels rose. Given the 100-year presence of CO2, the model was designed to look at 2100.

In 1990, the IPCC First Report concluded unless the “business as usual” GHG emissions trajectory is changed, earth’s climate will be unrecognizable by 2100. All plants and animals, and human civilization, will struggle to cope with constantly changing climate. Rapidly reproducing microbes, insects, and similar species will adapt more easily than longer-life species, but massive extinctions and social disruption are inevitable.

The Report recommended curtailing use of GHGs as soon as possible. Most nations ignored this advice. India and China were desperate to reduce poverty. Lobbying and disinformation campaigns by the fossil fuel industries discouraged governmental action in developed nations. 2100 seemed far away.

The gap between “Business As Usual” and Success” shows the drastic reductions needed to meet the 2o Celsius (3.6o Fahrenheit) target. Even a 2oC increase will be insufficient to avoid catastrophe for many coastal and island nations. So far, the world’s governments are barely meeting even the levels they pledged in the 2015 Paris Agreement.

Now we are seeing global temperature rising at an unexpectedly rapid rate. That increase appears to be a primary cause of this decade’s climate-related calamities.

Why didn’t the IPCC model predict these impacts?

The IPCC consensus model is not wrong. But it was designed to explain conditions in 2100, not in the interim. Three interrelated weaknesses blindsided scientists from anticipating more immediate impacts.

The only good news from these developments is that people everywhere see that global warming is not a far-off, abstract problem. Demands are growing for immediate, drastic action starting now. As one commentator put it, “Now that the world has [the Paris Agreement] strategy for combating CO2 emissions, it badly needs a similar plan for climate enemy No. 2: methane.”

It may not be too late to limit non-CO2 GHG emissions, but it is surely not too soon.