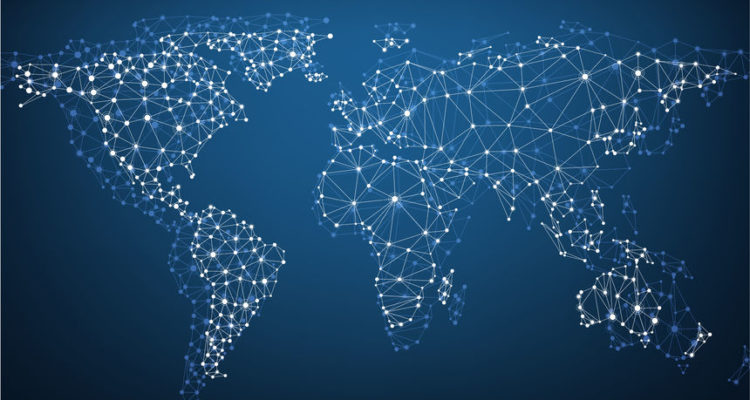 Seeking answers to technology issues in developing countries has been studied, discussed, and in the public eye since time immemorial. But, it seems we are no closer to finding solutions. Developing nations now face even greater challenges as technology access puts them even further behind in a never ending “race” to catch up with the rest of the world.

World Development Information Day, Monday, October 24th, coincides each year with United Nations Day  “to draw the attention of world public opinion to development problems and the need to strengthen international cooperation to solve them.”

The interpretation of World Development Information Day has undergone multiple permutations but, in recent years, the focus has been the role of information technology as it relates to development issues. A digital divide exists on planet Earth – a divide that is adding to the many problems facing underdeveloped nations, technology issues in developing countries.

The UN’s Mission for Solving Technology Issues in Developing Countries

The United Nations also includes World Development Information Day as a part of its Millennium Development Goals and its Sustainable Development Goals. These goals provide leadership and implementation of specific mandates as part of the UN’s 2030 Agenda, an action plan for “people, planet, and prosperity.” The UN sees “people, planet, and prosperity” as inextricably linked and that all stakeholders (which means all of us) should work together to heal the wounds of the planet and her people. According to the Sustainable Development Knowledge Platform –

“…integrated and indivisible…the three dimensions of sustainable development: the economic, social and environmental.”

How Does Technological Development Affect The Poor?

Those of us in advanced world economies, the United States, Europe, and many in the Far East, occasionally forget how good we have it. We have abundant food resources, clean air, and water (depending on where you live), and almost every home has access to a computer, an extraordinarily powerful tool. According to VCloudNews.com the statistics are staggering –

According to the General Assembly Resolution, technology issues in developing countries is a digital divide which keeps developing nations from participating in the global community in many ways –

Financial activities aside, the internet gives students a huge boost in learning, thus income potential. Developed nations have unprecedented computer access in most schools and all universities. Children in elementary school have computer access in many areas. Children in undeveloped nations do not have these advantages. However, some organizations are trying to get computing to children who need them most.

Issues of Closing The Technology Gap

Organizations attempting to get computers to children who need them most but are running into multiple hurdles. The “One Laptop Per Child Project” (OLPC) is experimenting with getting low-cost computers (“XO” brand made bu Quanta Computer Inc. of Taiwan) to students in India and South America, with mixed results.

Mixed results because teachers do not know how to use the devices and some countries, such as India, have outright rejected the proposal as  “it would be impossible to justify an expenditure of this scale on a debatable scheme”. There is also a matter of infrastructure – most undeveloped nations do not have the ability to tap into the net due to location. Additional issues related to internet infrastructure include –

Researchgate.net has an excellent discussion on this topic.

Nigerian-born Collins Nweke, Policy & International Development Expert, accessed World Information Development Day in a 2015 TVC News interview -“…it has been a mixed bag. A mixed bag because some areas have seen remarkable progress but in a host of other areas, progress has been retarded (due to) increased poverty, issues with diseases, and (continued) human rights abuses.”

“Information Development is not just about making the standard of living of people better, it’s also…human rights”

The United Nations isn’t the only organization involved in World Development Information Day. A short list of additional participants –

How Can YOU Get Involved?

If you have an observance or lecture series in your area, participate. Use #WorldDevelopmentInformationDay to post on social media. Create a discussion among your friends on Facebook.

If you work for a technology firm and wish to contribute, discuss ways in which your organization can get computers into the hands of people in developing nations. Charitable organizations can get involved as well.

This is an area with multiple facets and it will literally “take a village” to resolve the issues to bring these nations into the technological fold. 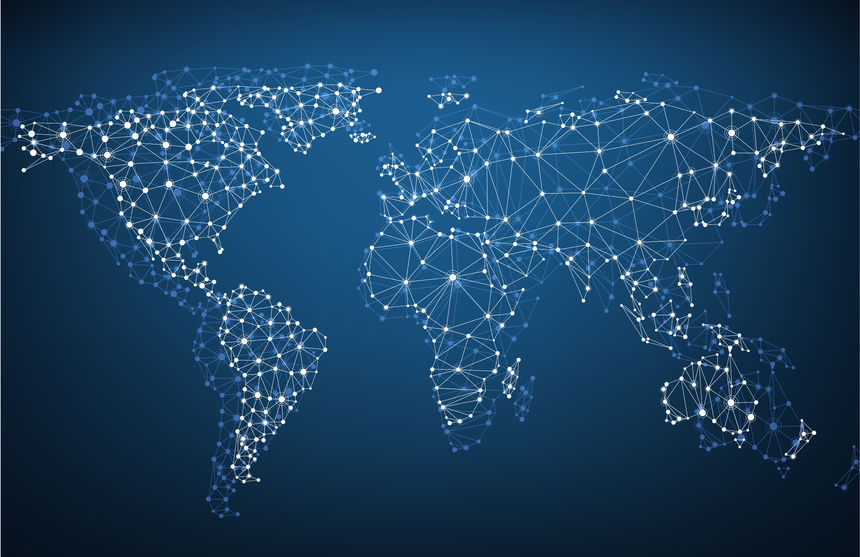