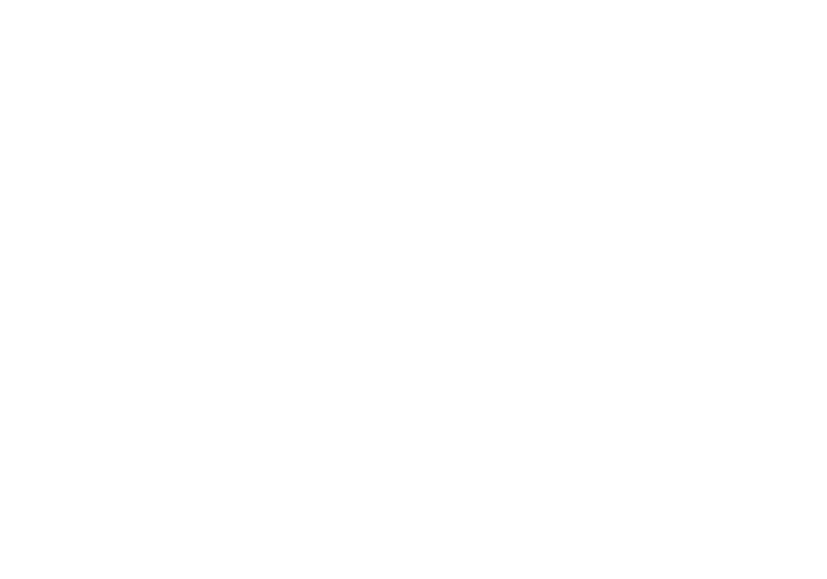 Join The Fight Against World Hunger

The fight against world hunger is a daily battle, even in countries with plenty, such as the U.S. But October 16 is a day for action and a chance for everyone to participate in the fight on the same day, worldwide.

The United Nations designated October 16 of each year as World Food Day, a “day of action against hunger”. The date commemorates the launch of the Food and Agriculture Organization of the United Nations (FAO), Quebec, Canada in 1945. Officially established in 1979, millions of people have observed World Food Day on October 16 with awareness campaigns, food drives, and a multiplicity of events to move toward a “zero hunger world.”

The UN has initiated a plan to end world hunger by 2030 with their “Goal 2 Zero Hunger” campaign.

A number of “Target” activities have been laid out by the UN to reach the zero hunger goal as well as plans for creating food self-sufficiency, enhancing international cooperation, as well as reducing trade restrictions. The entire list can be viewed on the website. The fight against hunger relies heavily on teaching self-reliance and sustainable food production practices to help those in need help themselves.

The Fight Against Hunger, By the Numbers

The most recent statistics by the United Nations World Food Programme states that “795 million people in the world do not have enough food to lead a healthy active life. That’s about one in nine people on earth.” Some organizations put the number closer to 900 million.

Most of the world’s hungry are from sub-Saharan Africa, but hunger occurs every day in the United States as well, a land where the world gets much of her food. But comparing the two countries is like comparing elephants to oranges. (Sub-Saharan African’s can’t run over to the grocery store and pull out a SNAP card…).

The UN measures hunger by caloric intake. “Undernourishment” is considered to be less than 1900 calories per day. For more information on hunger terminology, the 1998 UN University publication “Who’s Hungry? And How do we Know?” by Laurie DeRose, et al., will provide many answers.

Is There Any Hope for Solutions to World Hunger?

The World Bank estimates that if the world reaches 9 billion people by 2050, world food supplies must reach 50% or higher. Now, more than ever, is the time to manage the resources we have on hand now.

The agricultural community is finding ways to increase yields and protect crops from damage, but some of these solutions have caused controversies in recent years, such as genetic modification and Roundup Ready crops. The UN hopes to maintain native plant diversity as part of it’s “Goal 2 Zero Hunger” program which reduces the chance of creating monocultures, such as those in most developed countries.

Recent “experiments” in economic and trade diversification are creating a thriving services sector that is beginning to make strides in contributing to increasing the GBP of many African nations. This sector is providing jobs for many, especially young people, improving gender pay equality, and promises to become a source for a thriving export industry. Hunger is a complex web of issues, and it appears that the best tools for the fight against hunger are economic expansion, job creation, self-sufficiency, and giving people back feelings of self-worth and hope for a better future.

” Both formal and informal trade in services create an opportunity for growth and poverty reduction in Africa ”
Nora Dihel, Senior Economist, World Bank

How Can YOU Help?

“If you can’t feed a hundred people, then feed just one.” – Mother Teresa

Opportunities abound for individuals who wish to help fight world hunger, most in your local community. Statistics from a 2015 study of hunger in the U.S. uncovered startling information –

The amount of food going to waste in America is stunning at 20 – 30 percent. This percentage represents the amount of the ENTIRE food supply that winds up rotting in landfills. It’s a little-known fact that many local supermarkets, especially in agricultural areas, will give away “spoiled” vegetables to anyone who wants them as “agricultural feed.” This author often goes in for her box of “ag feed” and places perfectly good veggies in her refrigerator but the same supermarket cannot give to the hungry. Americans, especially supermarket chains, need to rethink the way they deal with food, perhaps donating “spoiled” items to food banks (However, most will not as it is “against company policy”). Perhaps this is an issue that should be addressed through your state officials…

If You Want to Help, Take Action:

Every day, countless opportunities abound for you to make a contribution to the fight against world hunger, even on the local level. Give more, dispose of less. Let’s work together to help the United Nations reach its goal of ending worldwide hunger by the year 2030! 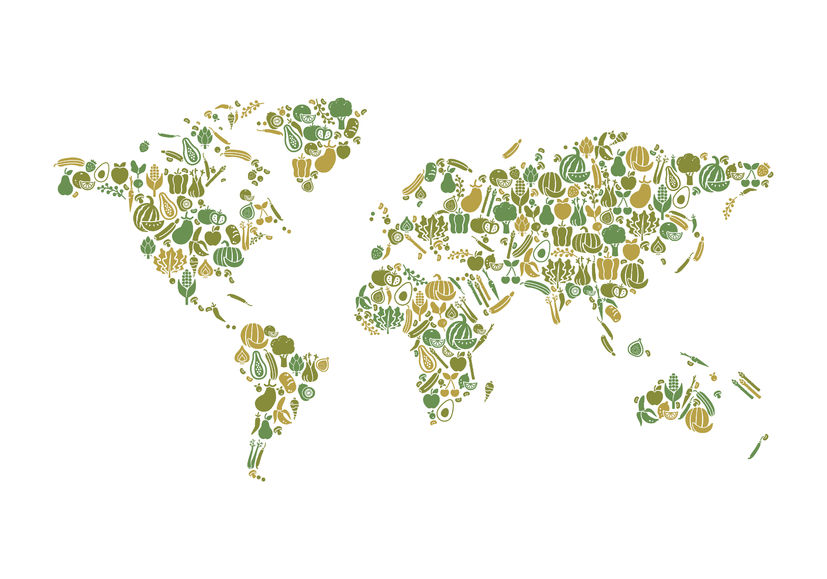