Flourishing: Why We Need Religion In A Globalized World

A Squirrel Wheel and the Storm from Paradise

Consider, first, insatiability and its relation to market-driven globalization. In his classic The Affluent Society John Kenneth Galbraith com- pares the struggle of modern societies to satisfy their wants with “the efforts of the squirrel to keep abreast of the wheel that is propelled by his own efforts.”59 Why does the squirrel keep running? What are its hopes? In Galbraith’s view, the modern market economy doesn’t so much respond to existing needs by producing goods as it “creates the wants the goods are presumed to satisfy”; it “fills the void that it has itself created.” Insatiable thirst for profit on the part of producers meets insatiable thirst for goods on the part of consumers—and the squirrel keeps running. No matter how much we produce and how equitably we distribute these goods, by economic means alone we can never meet economic needs, let alone achieve “happiness.” Purely economic solutions to economic problems ignore our fundamental insatiability—not only the insatiability of our human senses, which seek “conveniences according to the nicety and delicacy of taste,” but also the insatiability of our inner vision goaded on by the promise of progress. Our insatiability undermines the goodness of objects of desire and dampens the joy of possessing them.

“Among the many models of the good society no one has urged the squirrel wheel,” noted Galbraith drily. But the squirrel wheel is what you get if striving for the higher life doesn’t tame the rest- less pursuit of the conveniences and pleasures of ordinary life. The proper object of human insatiability is the infinite God, who both generates and satisfies human insatiability. Some critics of religion argue that God’s infinity is a projection of human insatiability. As- tute adherents of religions counter that we are engaged in the reverse projection: we hopelessly infuse the works of our own hands with the ability to satisfy our hunger for infinity. The rushing stream of new goods and services has become for us a cornucopia of mystery and salvation. Our desire for them is in fact prayer. To make worldly goods objects of our insatiability isn’t just futile, a Sisyphean effort. It robs us also of feelings of contentment and joy with what we have, subverts love and compassion for neighbors, and undermines global solidarity and environmental responsibility.

Now consider death, which ineluctably takes away everything that market-driven globalization helps bring: improved health, extended longevity, increased wealth, and magnified opportunities. Between the two world wars, Walter Benjamin reflected on the subject of progress in a short, dense text titled “Theses on the Philosophy of History.” Inspired by Paul Klee’s painting Angelus Novus, he wrote about “the angel of history”: “His eyes are staring, his mouth is open, his wings are spread. . . . His face is turned toward the past. Where we perceive a chain of events, he sees one large catastrophe that keeps piling wreckage upon wreckage and hurls it in front of his feet. The angel would like to stay, awaken the dead, and make whole what has been smashed. But a storm is blowing from Paradise; it has got caught in his wings with such violence that the angel can no longer close them. This storm irresistibly propels him into the future to which his back is turned, while the pile of debris before him grows skyward. This storm is what we call progress.”

All the wing-flaps of longings for the lost paradise—both food and fuel for insatiability—get whipped up into a mighty storm that propels history forward. That storm of desire drives globalization as well. What does the storm leave in its trail? Wreckage piled upon wreckage, smashed pieces everywhere, the dead, wrote Benjamin, with some exaggeration. But as we observe the price that progress exacts in oppression and suffering as well as the ineluctable crumbling of so many human creations into dust and their disappearance into oblivion, we are hard put to say that he was entirely wrong. True, temples, cathedrals, great monuments, and glorious music remain, as do rich cultural memories, sophisticated technological know-how, the beauty and the wisdom of the ages. But only for a while. Without a transcendent goal, everything will eventually turn into a “pile of debris.” Leaving that pile behind and rescuing only some of its riches, every one of us moves into the future. When pushing forward doesn’t claim all our attention, as if it were an obsession, like Benja- min’s angel often we turn back with a longing “to stay, awaken the dead, and make whole what has been smashed.” Yet, whichever way we are turned, the storm propels us forward, and we must leave the past, our present past and any future past, unredeemed.

Burdened by the injustice of the centuries on which its successes feed and piling debris in its wake, history, and globalization as its major driving force today, is both unjust and inconsequential—unjust in that it reaps where it has not sown and sows in the fields not its own, and inconsequential in that it builds sandcastles that the breakers of time destroy. Globalization cries after redemption and abiding signif- icance, neither of which it can deliver. But world religions claim that they can. The Christian faith, for instance, points to the One who awakens the dead, renders justice for the victims of times brutal and irretrievably lost, and preserves all that is good, true, and beautiful.

From FLOURISHING: WHY WE NEED RELIGION IN A GLOBALIZED WORLD by Miroslav Volf, published by Yale University Press. Reproduced by permission. 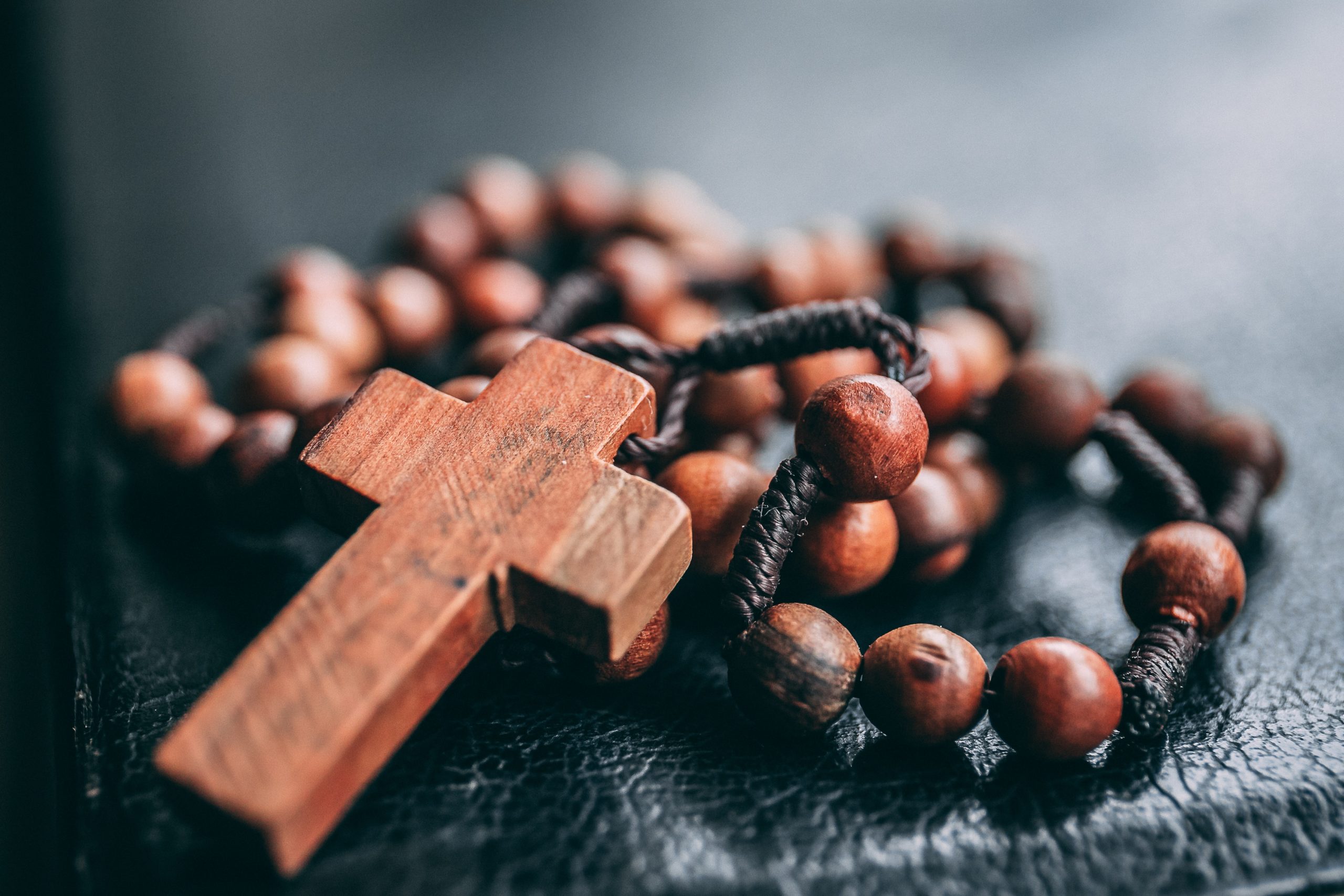