The Art of Conscious Law

What if lawyers were peacemakers? What if you took your hardest problems to a lawyer to be solved? And what if you could count on receiving compassionate listening from your lawyer? What if lawyers saw themselves as agents of transformation, helping their clients heal their conflicts? How would such a legal profession change the world?

Those are the questions that inspired me to become an activist in the Integrative Law movement. In the 1990’s, I was a new lawyer and was working with a life purpose coach. In our work, I created that my purpose was to be “a catalyst for world peace,” and began to explore how to be both a peacemaker and lawyer.

Twenty years ago, practicing law as a peacemaker was a lonely vocation. Not only did I need a community, but I needed more ideas about how to impact the behemoth that is the legal system. Even if I got up and went to work as a peacemaker, the legal system was churning out controversy and polarization. With thousands of years of history and “this is how it is done,” being a change-maker wasn’t easy.

With the help of the internet, itself a new paradigm, and the then more traditional ways of researching, I soon learned that my story was not the only one. Others shared my mission and had even invented new models. I have summarized four new integrative law models below:

One of the first models I discovered was Collaborative Law, the brain child of American lawyer, Stuart Webb. Stu was a family lawyer who grew weary of the polarization and nastiness of divorce trials. His Buddhist principles of do-no-harm didn’t align with doing battle in courtrooms. After trying several alternatives, he invented a new way of practicing law, a respectful process for healing conflict in divorces. Stu’s idea was developed at potlucks with local lawyers. He often describes how hardened litigators coming to potlucks, casseroles in hand, were more inclined to focus on resolution when they next met their adversaries in the courthouse.

Though many versions of Collaborative Law have emerged, some with multidisciplinary teams of professionals working together to help families, the basic requirement is a signed agreement with husband, wife and their lawyers agreeing to work together, focusing on settlement. If they can’t resolve the case out of court, the lawyers resign and the husband and wife start over. The possibility of withdrawal and starting over is a huge incentive for everyone to roll up their sleeves and work hard, so most collaborative divorces do resolve outside of court.

Tens of thousands of lawyers have now been trained in collaborative law, which has attracted family lawyers around the world. Over the years, I’ve met more and more of these culturally creative lawyers.

Linda Alvarez is an artist and former actor. Linda represents creative people like best-selling authors and filmmakers. Linda practices non-violent communication and was looking for a way to bring NVC to her law practice and to write contracts that create sustainable relationships when she developed her Discovering Agreement process. She begins each contract negotiation with a letter that says “This is who we are, what is important to us, and how we want to work with others.” She asks the publisher or other party to create the same sort of document for themselves. They share their individual missions, visions and values , then create a shared vision and mission for the contractual relationship. These elements are recited in the written contract, providing a foundation and guiding core concepts that get revisited to restore the peace when change happens or a conflict arises. That is, the parties are constantly truing themselves up to what is most important to them. Linda’s contracts are poetic. Here is an excerpt of the contract she signs with her clients:

Janelle Orsi, is the author of The Sharing Solution, How to Save Money, Simplify Your Life & Build Community and calls herself a “sharing lawyer,” an area of law she invented right after law school graduation.. Sharing Law supports legal approaches to living together in thriving, interactive communities. Her first book, published by NOLO Press, includes legal advice and forms for those who wish to create neighborhoods where people share cars, live in intentional communities, start tool libraries, and create cooperatively owned businesses. Last year, the American Bar Association published her second book, Practicing Law in a Sharing Economy. It is an ABA best-seller.

South African Cormac Cullinan, an international environmental law attorney and consultant, and the author of Wild Law: A Manifesto for Earth Justice, proposes recognizing natural communities and ecosystems as legal persons with legal rights. For example, in a landmark agreement, signed in New Zealand last year, the Whanganui River has become a legal entity with a legal voice. (If corporations can be people, why not rivers?) Other activities include the work of Polly Higgins to end ecocide and have Ecocide declared a crime against peace. Such legal approaches are known as Earth Jurisprudence or Earth Law.

These new Integrative law models seek to balance the best outcomes for clients and broader society. It often integrates elements of the old legal system with new ideas and perspectives. For example, there are over 2,500 drug courts in the world. The judges who created the first drug courts saw that the old system of putting offenders in jail for drug addiction didn’t work. They modified the courts to focus on healing and resolving the underlying problem. They brought in the expertise of addiction specialists, social workers, and even neuroscience to get to the underlying issues in addiction. The new models saved millions in taxpayer dollars and returned productive citizens to their families and communities.

A cornerstone of the integrative law movement is that the integrative lawyers do their inner spiritual and personal growth. The ways they incorporate their inner work are as varied as the lawyers. Houston lawyer Kristin Scheel was an oil and gas lawyer in a stressful job. She took up yoga to relieve stress and soon became a yoga teacher. When she left the law firm a few years later, she opened her own combination of law firm and yoga studio. Arizona Court of Appeals Judge Donn Kessler practices and teaches meditation to lawyers.

How to Achieve Happiness in Law Practice

Marque Lawyers in Sydney, Australia was founded by lawyers who had reached the peak of successful careers, only to find that they were not happy. They left their traditional firms and created a new law firm with the purpose of happiness. One of the first things they did: Do away with the billable hour.

Estate-planning lawyer, Sean Mason of Santa Barbara, California, was doing some personal growth work when he created his purpose as Love. He began to tell people that the purpose of his law firm was to help his clients show their love for those who are most important to them. He earned 70% more money the first year and greatly improved his quality of life and the lives of his clients.

These lawyers are examples of a new breed of Integrative Lawyers who are transforming themselves and the law. Like integrative medicine, integrative law seeks to bring together the analytical, evidence-based approaches with the emergent humanistic, caring and healing approaches. Not yet mainstream, it is a growing movement that is responding to the growth of collaboration in society. 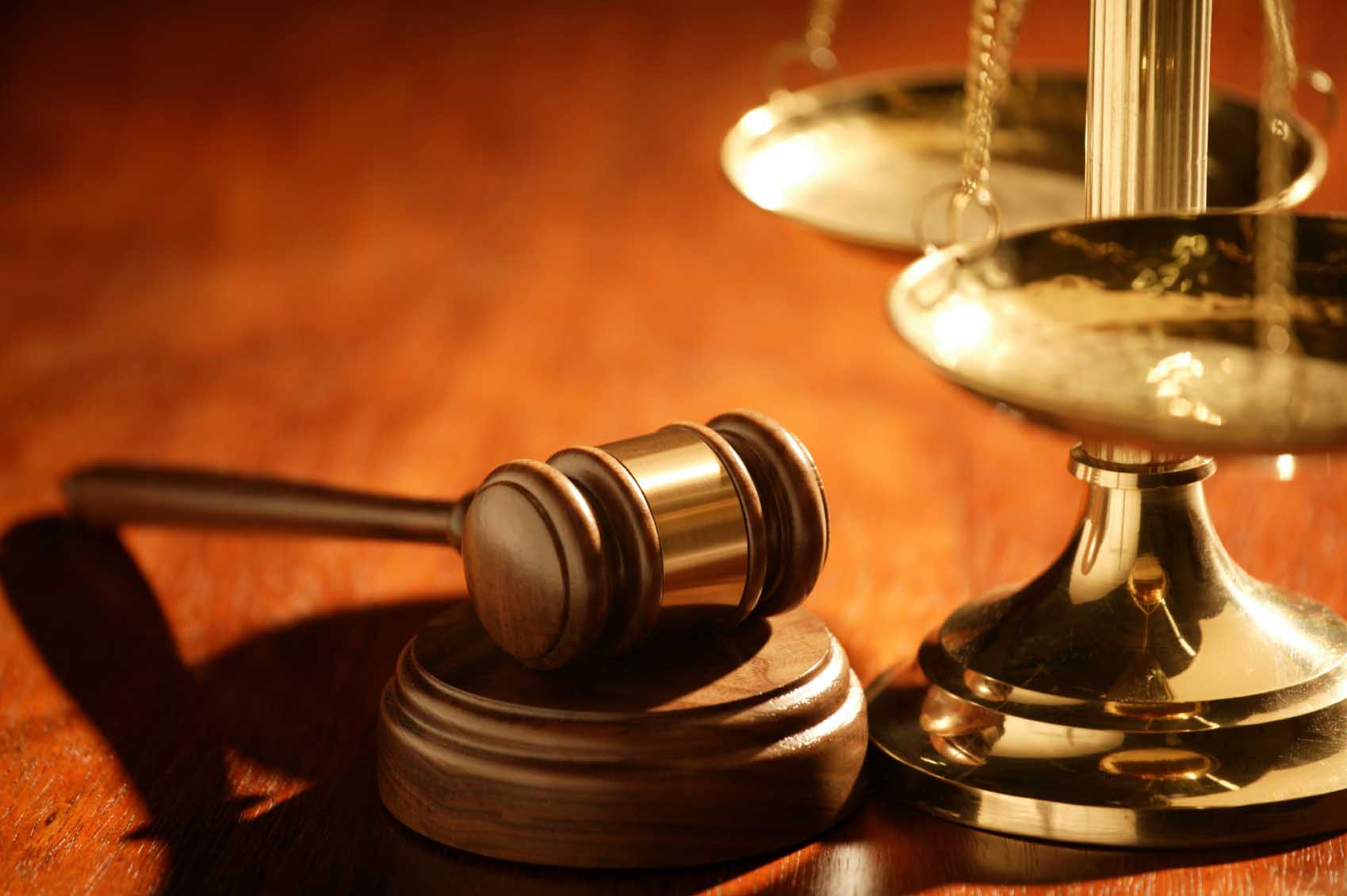