Recently, Conscious Connection Magazine sat down with Kim Marotta, Sustainability Director at MillerCoors for the past 12 years in the greater Milwaukee area – the hometown of Frederick Miller’s first brewery. Ms. Marotta began her career working with MillerCoors in 2004 as Director of the MillerCoors Social Responsibility department and now leads a global team responsible for driving, implementing and managing MillerCoors sustainability strategy and corporate responsibility initiatives.

Independently, both the Miller and Coors companies have played integral roles in community and conservation. For example, Coors began its recycling program in 1959, when the company paid one penny for cans returned to the brewery – this during a time when recycling was not in vogue. Coors also revolutionized the industry by switching from tin to aluminum cans as aluminum is easier to recycle. This revolutionized canning methods for all companies using canned products and the environment is grateful for the switch.

Miller Brewing has a long history of social responsibility, environmental stewardship and resource conservation. Whether it is working closely with barley farmers to ensuring the purity of their brewing waters, Miller’s commitment to the environment has strong roots. In 2004, Miller began working with their parent company, SAB Miller, to create a sustainability strategy. However; in the beginning, the effort was daunting as they sought to unify the strategy throughout their entire supply chain. Kim’s job is to coordinate all sustainability and environmental stewardship activities between the two companies.

In 2008, Miller and Coors merged to gain an edge over their competition, Budweiser. According to Pete Coors, the merger was also initiated to help strengthen both companies, create greater product choice, and lead to increased innovation.

MillerCoors also listened to the opinions of communities and grew into a corporate sustainability mindset along with the rest of the nation. MillerCoors encourages employees to provide fresh ideas in sustainability. For example, a Trenton, NJ packing line employee suggested the concept of a zero waste landfill. At the time, 98% recycling is already occurring but what about that additional two percent? That employee lead development of the Trenton zero waste landfill project and now every borough in the area is involved in some sort of zero waste endeavor. The Milwaukee campus is zero waste as well.

MillerCoors’ commitment to conservation goes beyond offering can refunds or recycling stations. The company looks at every aspect even of their corporate activities, from electricity use to paper saving and printer use. MillerCoors’ sustainability strategy is extensive and they are constantly looking for ways to reduce their “carbon footprint”.

The Future Of Social Responsibility For MillerCoors

After the initial “shock” of starting such a large, corporate-wide plan for conservation, the next step is for the creation of a permanent plan. In 2006-2007, the plan came to fruition and made available to their key audience – their employees. According to Kim, many employees come to work for MillerCoors because of the company’s sustainability strategies, this from information gleaned from new employee engagement surveys. According to Kim,

“…people are excited – when they know they’re working at a company where (there is) zero waste, you’re connected (and) you’re proud to share that with other people.”

In 2015, strategic goals were set until 2020 and they discovered that the company’s sustainability strategy centers around one common theme, “great beer, great responsibility”. According to Kim,

“It speaks to who we are as a company, what our commitment is to the community, to our retailers, distributors, business leaders and community leaders, the farmers and supply chain. MillerCoors has three “pillars” – great times and having a great time but enjoying it responsibly.”

In certain large market areas in the US, such as New York, Chicago, Dallas and others, MillerCoors offers “Free Ride” programs. Whether it’s by train, by cab, or even by Uber (a new partner) revelers can enjoy a free ride home, courtesy of MillerCoors. This is just another project giving back to society, by providing social responsibility for their products.

Kim believes that things will only continue to improve –

“The most important thing for us is that we’re speaking from the core, from the heart. And so when we’re talking to our consumers, we want to make sure it’s authentic and real and not just some kind of crazy notion. So we have been involved in these programs and I think you’re going to see even more to come which I’m excited about.” 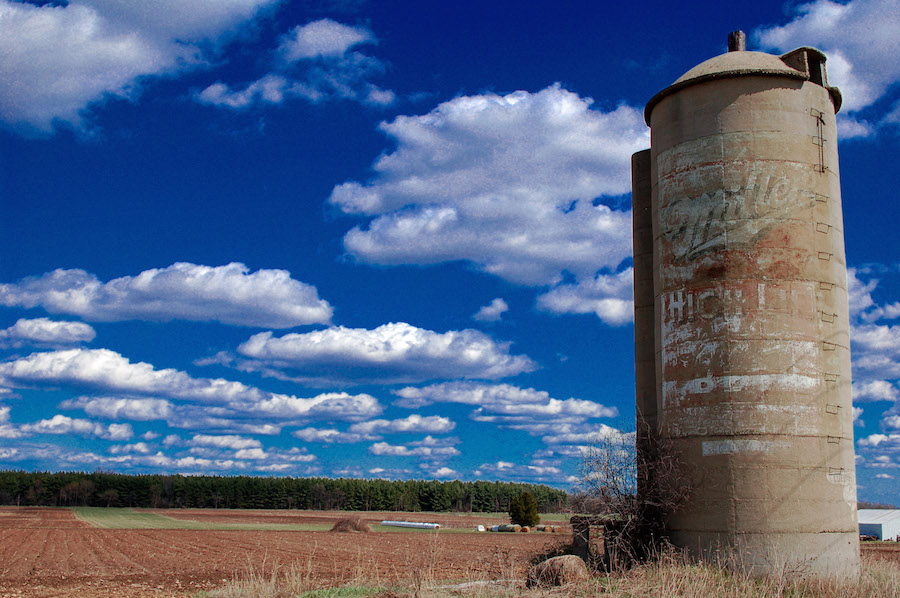