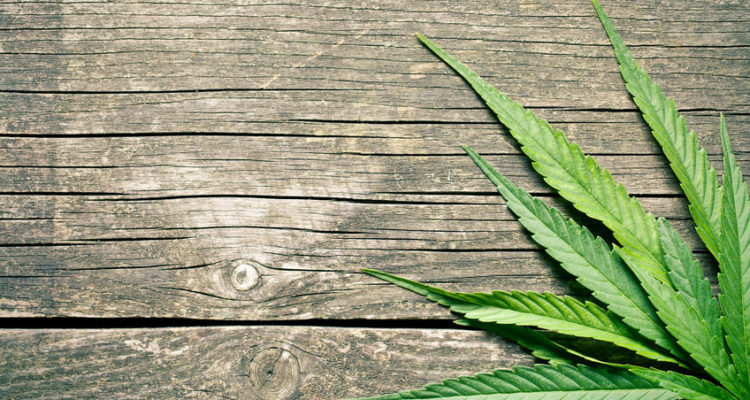 Medical Marijuana Controversy – Are We Closing Our Eyes To A Potential Miracle Drug?

What is the medical marijuana controversy and what do scientists know about it’s potential to save lives?

On August 11, 2016, President Obama reclassified marijuana as a Schedule One drug, keeping it in the same group as LSD, cocaine, and heroine with “no confirmed medicinal use”. States that allow marijuana for medical use or have legalized recreational use still remain in defiance of federal law. With thousands of documented, confirmed positive outcomes, this is a huge setback for medicinal marijuana and puts many suffering patients in a state of limbo.

Cannabis’ Long History Of Use

Cannabis is not a recent phenomenon, a “gift” to us by the 60’s and 70’s hippie movements. This is the classic view of marijuana use. But marijuana use by man began long before Haight-Ashbury, Allen Ginsberg, and Timothy Leary.

Carl Sagan (of the TV show “Cosmos” fame) among many others, suggest that cannabis could be ancient civilization’s first cultivated crop, possibly leading to the development of civilization.

“It would be wryly interesting if in human history the cultivation of marijuana led generally to the invention of agriculture, and thereby to civilization.” Carl Sagan, The Dragons of Eden, Speculations on the Origin of Human Intelligence

The historical use of cannabis is too long for placement in this article but, if you are interested in it’s history, this website, http://www.advancedholistichealth.org/history.html, is a fascinating place to begin.

The medical marijuana controversy. If both ancient man and current science know of its benefits, why the controversy?

Because the plant produces a psychoactive substance called delta-9 tetrahydrocannabinol, better known as THC. One of the first known uses of cannabis for narcotic properties dates to 700-600 BC, when a Persian Zoroastrian (the oldest monotheistic religion) text refers to it as “the good narcotic”. One of the first recorded uses of cannabis for medicinal use is 130-200 AD, when Greek physician Galen prescribes medical marijuana. The medical marijuana controversy did not exist to ancient societies, they knew the benefits of the plant.

Outrage Over Medical Marijuana In The U.S.

Between 1850-1915, medicinal marijuana is legally obtainable, over the counter, at local pharmacies and general stores. But, in 1914, The Harrison Act appeared to make the use of these substances illegal in the United States. However, the Act, actually a thinly shrouded tax collection scheme, has disastrous results as fewer distributors sell the substances and a black markets opens for business.

The medical marijuana controversy “officially” begins during the 1930 Hoover administration when the  Federal Bureau of Narcotics is created, anti-drug policing becomes vigorously enforced by the feds, and marijuana is eventually prohibited from use in this country as well as non-medical use of narcotics, such as cocaine.

Why did these changes occur? The use of cannabis, with a 10,000 history of apparently safe use, is snuffed out in the course of a few decades. Richard Nixon coins the phrase “War on Drugs” in the 70’s and Nancy Reagan vehemently campaigns against drugs with her “Just Say No Campaign”. Famous TV commercials pop up such as a one involving a fried egg representing a brain on drugs. The medical marijuana controversy is now in full gear but marijuana has somehow survived and thrived.

Medical marijuana is now a way of life, despite all efforts to dismantle its use. Colorado becomes the first state to legalize its recreational use in 2013. As native populations did 10,000 years ago, science is studying the potential of marijuana as a curative.

Scientific Studies Of Medical Marijuana: The Results Are In

According to an article on Web MD, 20 years ago scientists discover a portion of the brain that responds to 60 chemicals in cannabis, now known as the endocannabinoid system. One paper in the NCBI (National Center for Biotechnology Information) database describes the endocannabinoid system as an emerging target for pharmacological study. The study reports the positive results seen in both central and peripheral nervous system disorders. A quote from the study states that

“modulating the activity of the endocannabinoid system…hold(s) therapeutic promise in a wide range of disparate diseases and pathological conditions, ranging from –

A search of the NCBI database for the word “marijuana” pulls up an astounding array of studies, reports, citations, and projects in progress for medical marijuana. Over 22,000 studies are currently underway and more are added daily. The NCBI is one of the most important databases for locating information on any medical study in the world.

Every positive has a negative and the same can be said for recreational use of marijuana. Wayne Hall, professor at the Center for Youth Substance Abuse Research/University of Queensland, Australia reviews 20 years of marijuana research and lists some of the negatives –

The average THC levels of 1-2 percent in “old school weed” from the 1970’s is stronger today as growers attempt to produce higher THC levels. Officials are finding marijuana with THC levels between 25-35 percent, according to findings published in Marijuana Monitoring Potency Project by the University of Mississippi in 1993. This data is a bit outdated, however; officials continue to find this trend a growing potential issue. Denver scientist Andy LaFrate, president of Charas Scientific, states that “it’s common to see THC samples in the high 20’s” (in Colorado).

Since higher THC levels are a fairly new apparition; scientists are processing the potential dangers of higher levels. The potential for problems could increase, tolerance to the drug might cause users to smoke more, the increased jolt to the brain might cause more psychotic issues, etc. Science is still looking into it thus research papers are difficult to locate.

Amazing, fascinating, medical marijuana. Like it or not, it is probably here to stay, perhaps for the next 10,000 years. But someday, should you be stricken with a life threatening illness, the controversy may no longer be an issue. 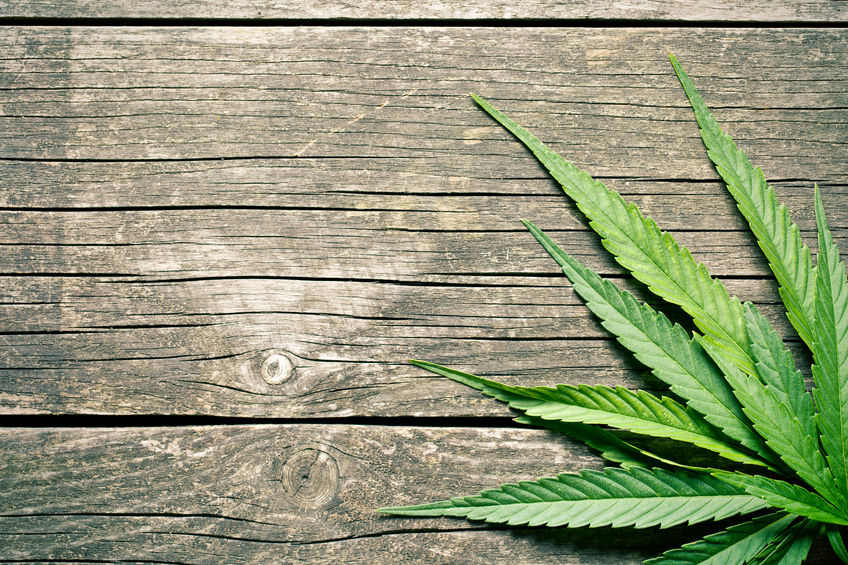