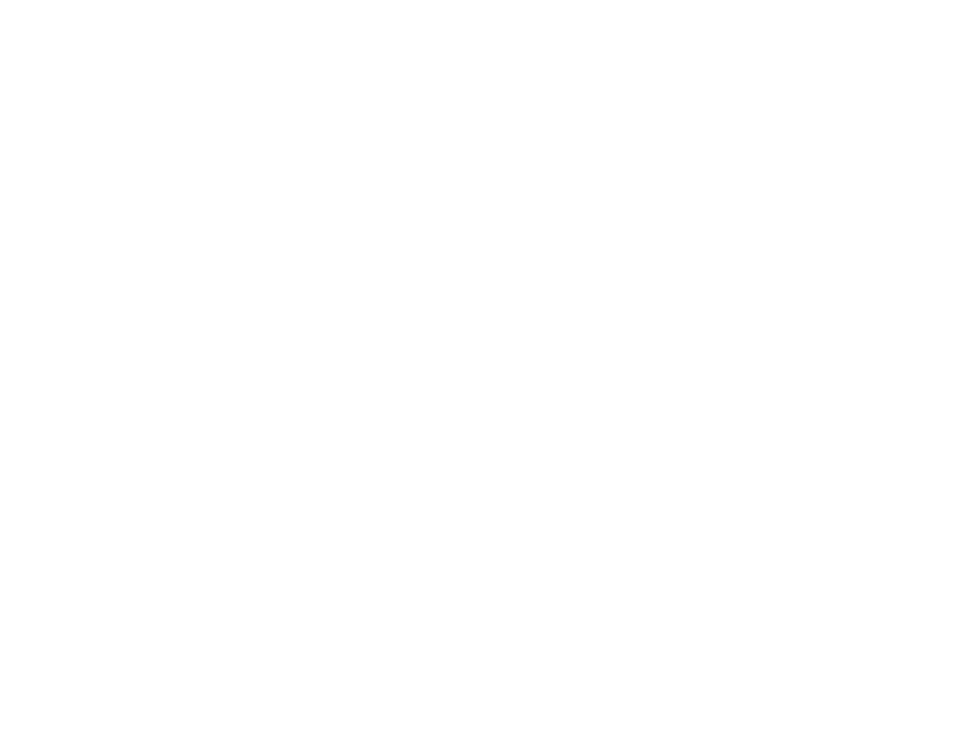 Water is life’s most basic need. Yet, today there are nearly a billion people on the planet without regular access to clean drinking water. This water crisis is happening all over the world, more prevalently though, in developing nations such as sub-Sahara Africa, Southeast Asia and Latin America.

It’s called a water crisis because it starts with water, but in reality, it has the trickle effect of impacting education, health and poverty. Women and children are particularly affected, many of whom spend hours each day trekking across dangerous distances in search of this prized commodity which, far too often, is not even clean. This prevents them from pursuing an education, growing food, caring for their families and performing other productive activities.

To address the global water crisis, Pro-Surfer Jon Rose founded an organization called Waves for Water with the mission of bringing clean water to every person on the planet who needs it. He’s enlisted the help of fellow waterman Rob Machado to organize the largest single day of water relief efforts in history. The event, called 100K World Water Day, culminates on March 22nd with the goal of bringing clean water access to a minimum of 100,000 people.

“Jon Rose has been a close friend for years and I’ve joined him and the W4W team on many water missions,” says surfing legend Rob Machado. “When you travel the globe it’s shocking to see what little access many people have to clean drinking water, the most simple basic human necessity. Jon is someone who takes action, a leader with a vision and deeply passionate individual in righting what is wrong.  It’s an honor for me to lend a hand in helping make a difference in peoples lives. “

To correspond with World Water Day of 2014, Waves For Water also teamed up with Hurley H2O to coordinate this massive global water relief effort. Six groups of trained professionals will lead “Clean Water Courier” missions to six different parts of the globe: Haiti, Brazil, Philippines, Indonesia, Liberia and Nicaragua. Approximately 1,000 water filters will be installed in a single day with the capacity to help provide access to clean water for 100,000 people.

“We typically work in a very lean and covert fashion to maximize our efficiency on the ground, but since this specific project is just as much about awareness as it is action,” says Waves For Water Founder Jon Rose. “I’m thrilled to have the opportunity to bring some of our longtime friends and advocates – Carissa Moore, Rosario Dawson, Rob Machado, Alex Atala, and more – along for the ride.” World Water Day is already happening, all we are doing is coordinating efforts to raise the stakes and maximize the impact.

The 100K World Water Day awareness effort launched on January 1, 2014 and is supported by ongoing fundraising until World Water Day, March 22, 2014. The concept of World Water Day was born at the 1992 United Nations Conference on Environment and Development, and was first officially celebrated in 1993 as a means of bringing attention to the importance of fresh, clean water, as well as serving as an advocacy platform for the sustainable management of freshwater resources.

Twenty years later, Waves For Water and Hurley H2O plan to bring even more global attention to World Water Day. “Our goal with this initiative is to create a measurable, large-scale action, on a day when the entire world has its eyes and focus on water. We hope that our pledge to provide access to clean water for 100,000 people on this one day will help trigger the masses into taking similar action throughout the following years,” said Waves For Water Founder Jon Rose.

Waves for Water will equip any traveler with filters to take along on their journeys, essentially crowdsourcing global ambassadors for the greater good. As Jon Rose puts it, “Imagine a million travelers doing this. Now we’re making waves.” Learn more about how you can get involved or donate to the cause at www.wavesforwater.org. 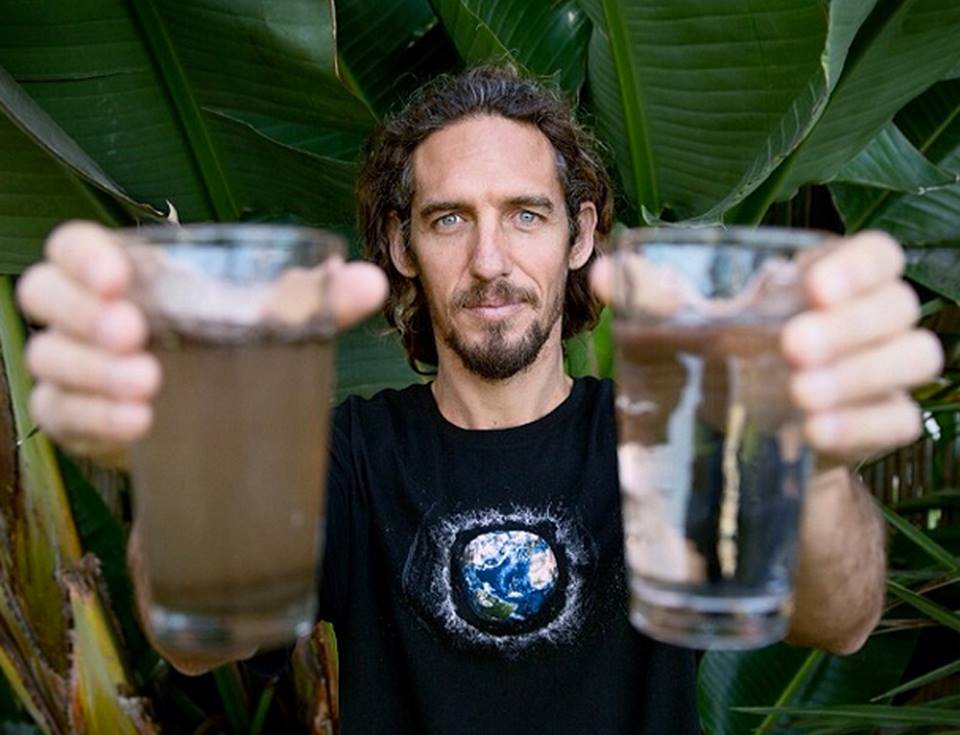