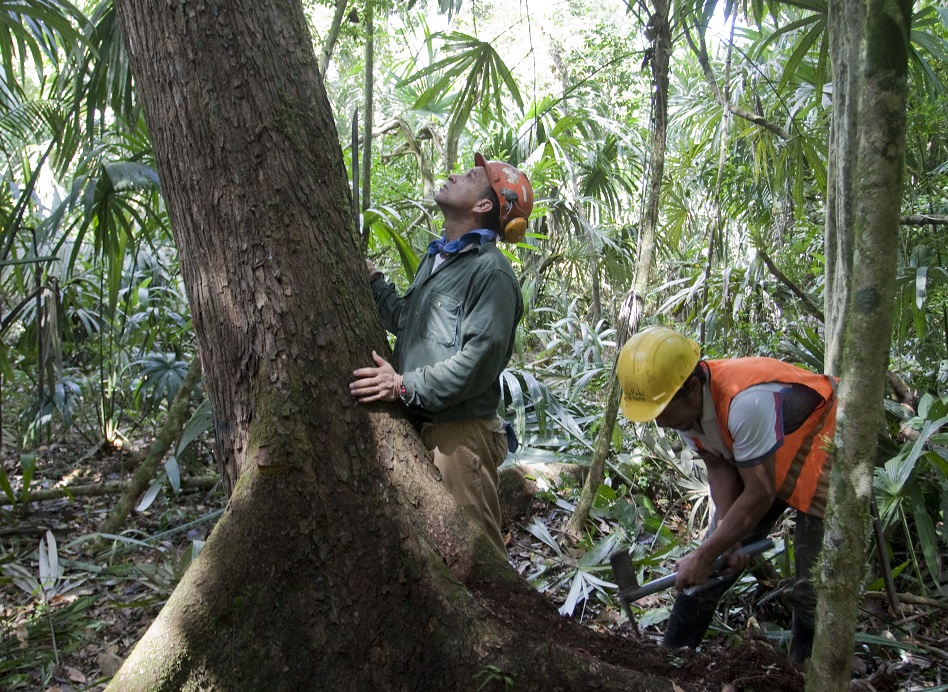 The Decline of the Maya Forest

Close your eyes and imagine a mature, lush, tropical broadleaf jungle, home to jaguars, pumas, scarlet macaws and howler monkeys. Imagine yourself there when it is winter in the Northern Hemisphere, and the forest is flush with millions of migratory birds taking shelter. Then imagine this paradise being deforested in a brief 30-year period. This is the story of the tropical forest land in northern Guatemala.

The northern lands of Guatemala are at the heart of the Selva Maya, the Maya Forest that stretches from Mexico to Belize. From 350 BC to 900 AD, this portion of Guatemala was the epicenter of ancient Mayan civilization. Today, hundreds of archaeological sites remain, drawing tourists from around the world. In addition to housing these archaeological wonders, the forest is home to an astounding diversity of plant and animal life. Its watershed serves the communities that surround it, and it provides a major carbon sink for the entire planet.

In 1957, the Guatemalan government promoted colonization of Petén, the region of Guatemala that contains this amazing forest, in efforts to integrate the region into the national economy. Sadly, colonization led to high rates of deforestation. In 1990, in response to this alarming trend, the government, along with the United Nations Educational, Scientific and Cultural Organization (UNESCO), established the Maya Biosphere Reserve. While portions of this reserve were set aside only for scientific research and tourism, 12 zones were designated as concessions from which forest products could be responsibly harvested.

Despite the good intentions of creating this reserve, research has shown that deforestation has continued. While the rate of deforestation in the reserve is lower than the rate of Guatemala as a whole, the deforestation rate is still an alarming 1.2% annually, with some regions as high as 5.5% per year.

Thankfully, eco-minded companies such as Bedell Guitars are working with environmental organizations such as the Rainforest Alliance to ensure that the wood they source from the forest is being harvested responsibly.  This past spring, Tom Bedell personally trekked to the remote forests of Guatemala to watch sawyers fell several of the Honduran Mahogany trees that would be used in the creation of his company’s guitars.

Interestingly, because of the climate in the region, trees can only be harvested about six weeks a year. Harvesting opportunities are further limited because it is preferential to fell trees during a full moon (tree sap rises as the moon waxes, improving the quality of the cut wood).

Tom is a man who cares deeply for the world from which he procures his resources. Said Tom of watching the process, “It was an emotional experience. These are living things, they’ve been growing for 150 years, and we were cutting them down. But the sawyer explained to us that Honduran Mahogany needs a great amount of light to grow and mature. Right near the trees that were felled were younger mahoganies that would now be able to grow. When the trees were felled, huge holes of skylight were opened up in the forest canopy. So essentially, while we were taking the life of one tree, we were giving life to others.”

Seed to Song with Audit Verification

As shared in our article on June 8, Bedell Guitars is in the process of revamping its inventory system so it will be able to track every piece of wood used in a guitar to each individual tree used to create it. It has hired an independent company, TreeTag, to tag the tree stumps and follow the chain of custody. With the help of another company, Double Helix, Bedell is able to take its verification process one step further. Double Helix takes a sample of the tree stump. Once the wood has been received at Bedell Guitars in Oregon, Double Helix then DNA-matches the wood to the sample harvested in Guatemala and confirms that the wood received matches the wood from the stump. With this audit process, Bedell Guitars can unequivocally ensure the accuracy of its Seed to Song claims.

Besides the benefit of helping to preserve the Guatemalan rainforest, harvesting trees also benefits the 85 families who live in the remote CUSTOSEL concession of Guatemala where the trees are being harvested.  Bedell’s trees are milled locally in Guatemala before they are shipped to Oregon.

According to Tom, the locals are passionate about the trees as well. When Tom was explaining to some of them (via an interpreter) about the processes he is using to identify each tree felled and link it specifically to the guitars that are sold for his customers, the locals actually asked Tom to send pictures back to them of the musicians that would be playing the guitars!

There is no better way to support the environment than to support retailers who are unquestionably devoted to the environment as well. To support Bedell’s efforts in the Maya Forest, why not get yourself a Bedell Guitar and own your own little piece of responsibly-harvested mahogany? Honduran Mahogany from Guatemala is by Bedell Guitars in the necks of its Angelica collection, Revere series, and Coffeehouse series, and in the side, back and neck of the 1964 series. In the 1964 series, the Honduran mahogany back and sides “deliver a balanced, resonant tone with a thick bottom end, rich midrange, and a controlled, warm top end.” 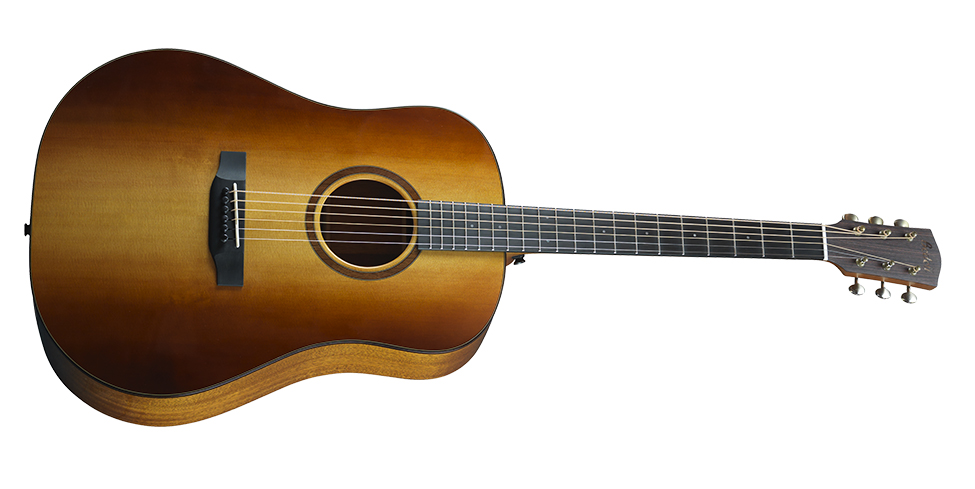 All of the beautiful guitars created by Bedell Guitars and the stories behind their woods can be found at www.BedellGuitars.com.