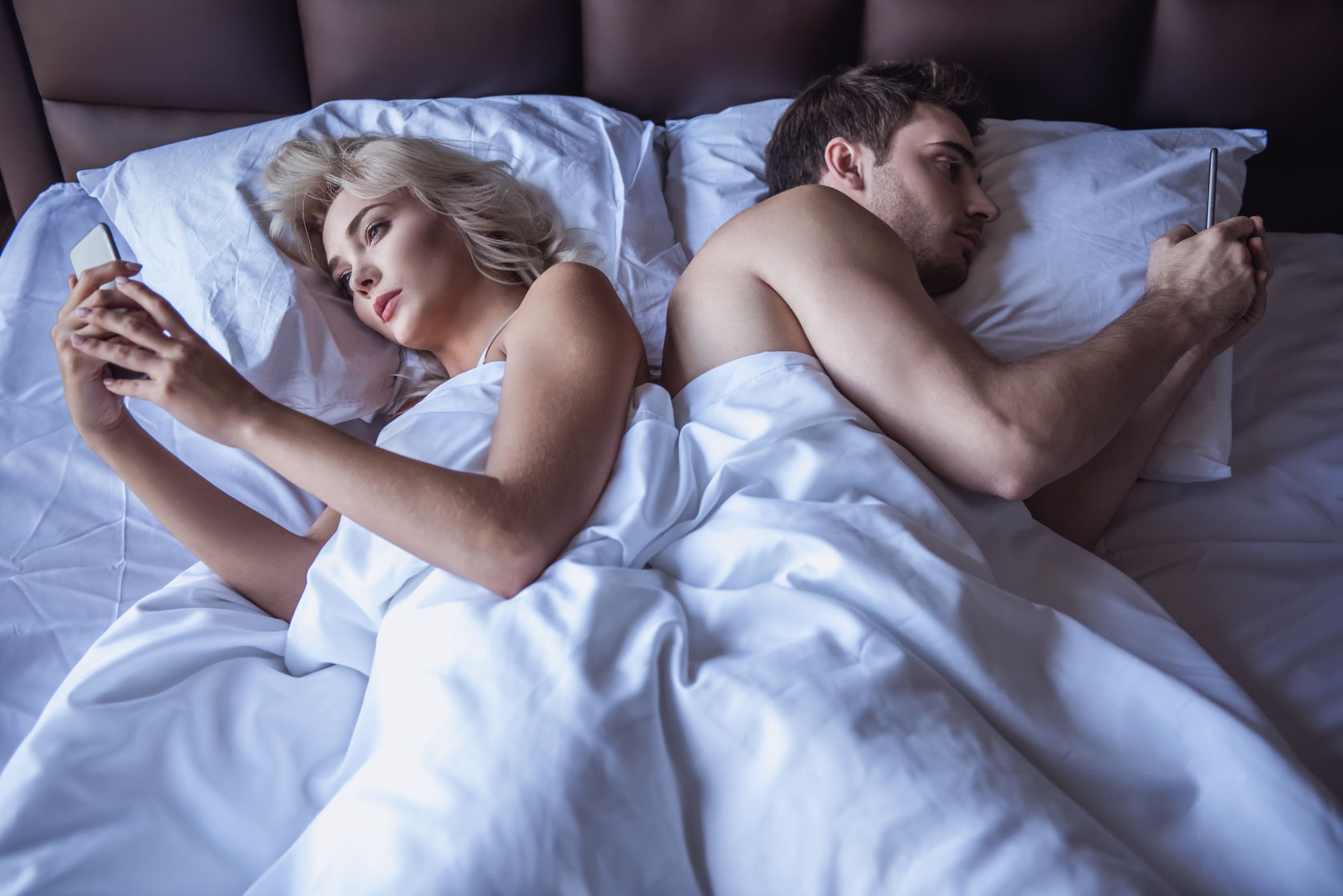 It’s no mystery why. Sex today is so highly marketed, that by now it’s become just another tradeable commodity. Pornography is everywhere. Sex toy stores spring up daily like wildflowers on the internet. And every middle schooler knows that if an erection lasts more than four hours you should call your doctor. But when all is said and done, we may be the most sexually bored generation ever.

Most people, though, still yearn for sexual fulfillment — especially with someone they love.

What you’d never know from what you see online, is that sex is the very opposite of a commodity. The part of sex that really matters is the part that can’t be bought, sold, or marketed. Its proper accompanying emotion is not so much titillation as gratitude. Or perhaps awe.

Gratitude and awe are words you’d probably associate first with religion rather than sex. For a variety of reasons, we sex therapists don’t often discuss religion and sex together. But the part of sex that matters most to people, at least in a committed relationship, is all about connection and inspiration. Pretty much the same things people have traditionally tended to seek from religion.

But religious inspiration isn’t something you get one day, and then keep for the rest of your life. It doesn’t work like that. You lose it, and then have to find it again. Until eventually you’ve lost it and found it again so many times that you know it’s never really lost at all — just temporarily hidden.

Inspiration in a sexually-happy long-term relationship is like that.  Even when you don’t feel it, you know it’s there — just hiding, waiting for you to come looking for it.

There’s a lot written these days about mindfulness — which is often described as simply paying attention to the moment with as little judgment as possible. In reality our lives are a succession of moments, strung together like beads on a string. Most of the time we don’t even notice this. But in fact, these individual moments are where all the good stuff happens.

Mindfulness practice can be a wonderful way to cultivate sexual inspiration. There’s now a whole research literature demonstrating the usefulness of mindfulness training for a wide variety of sexual problems.

Mindfulness practice originated in Asia. It doesn’t have any precise Western equivalent. But I believe our Western idea of prayer has potential to describe the process of opening up to inspiration.

One of the chief purposes of prayer is to enhance awareness. Prayer and mindfulness aren’t identical, but both can involve a heightened attention to the present moment — which is where connection lives.

The same, obviously, can said about sex. If you regularly open yourself up to the present moment in prayer, that skill can be easy to transfer for more connected lovemaking.

In many Asian languages, the word for “mind” also means “heart.” So “mindfulness” also necessarily implies “heartfulness.” Many couples who practice mindful sex report experiencing an infusion of depth, gratitude, and a sense that they’re making love “from the heart.”

All religions make demands on their adherents. The art of being a traditionally religious person is to satisfy those demands as much as possible, in a way that is authentic and draws you closer to God. That’s very different from the modern viewpoint, where we expect the institutions around us to serve us, and to change if necessary to accommodate our needs.

Good lovemaking requires both approaches. It’s important to advocate for your own needs. But at the same time, you need to accept that the other person doesn’t exist to satisfy your needs.

Sometimes there’s going to be frustration and disappointment. But that doesn’t mean you’re on the wrong path.

Instead, the frustration you’re feeling may be an opportunity to practice kindness and understanding, and to engage your creativity in finding a solution. Those are things that will almost certainly help you develop faith in yourselves as a couple.