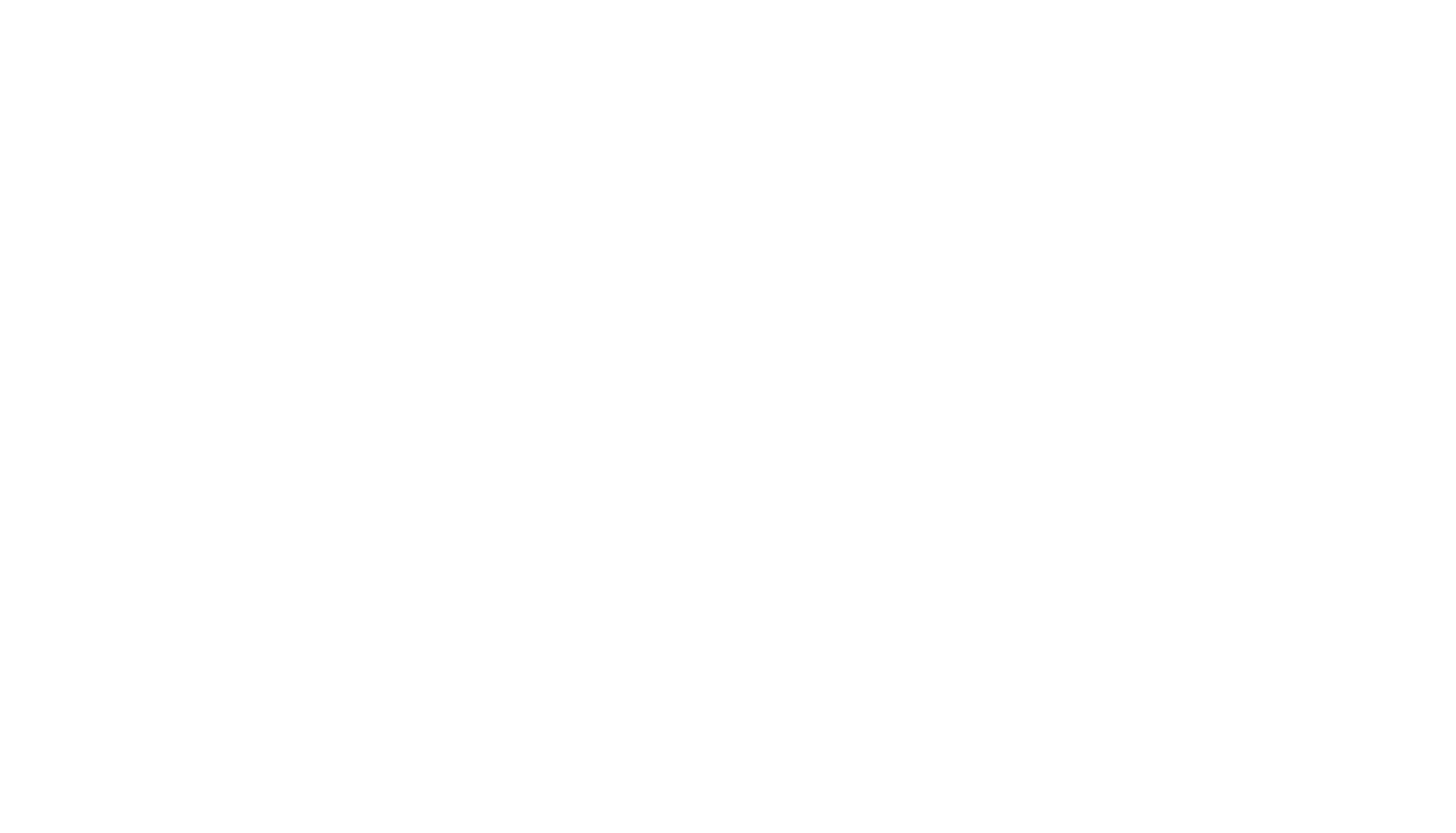 Shifting to a Sustainable Lifestyle

Why do we consume? What do we shop for? Is it to fulfill Basic Needs or is to express our personalities through the objects we choose to display and surround ourselves with. Or yet again, do we shop for service, for the fulfillment of aspirations through expertise we ourselves do not have. When we hire an architect or lawyer or a house painter, plumber and priest; or pay fees to the college our child goes to, we are clearly fulfilling needs that are not simply a question of survival but of optimization and competition vis-à-vis our fellow human beings within a defined way of life or “lifestyle”. And these lifestyles, it is increasingly being recognized, are mutually exclusive even hostile to one another within the same national class or category.

Mary Douglas an anthropologist of culture and risk, elaborated 4 distinctive lifestyles as a model – the hierarchical, the individualist, the egalitarian and the isolated – mapped along 2 crosscutting axes of Grid (how much our life is controlled by rules); and Group (how much our life is controlled by membership of a group). High grid and high group gives rise to hierarchy; low grid and low group to individualism; high group and low grid to egalitarianism; low group and high grid to isolationism.

Membership in any one of these cultures or lifestyles according to Mary Douglas, aggressively, sometimes silently and covertly, dictates our choices. Consuming becomes then “a struggle to define not only what one is but what one is not”. Shopping for artefacts and objects has never been just that but a statement about ourselves and of our social exclusiveness vis-à-vis others.

Lifestyles therefore help us understand the very real barriers that exist to being able to change human consumption behavior – a difficulty that has left environmentalists and sustainable development activists in despair. Invisible cultural costs can now be added to the manifestly high personal, transactional and social costs already commented on by scholars to explain peoples’ resistance to change.

Lifestyles also challenge the standard ranking of human needs which makes material needs at the bottom of the pyramid, universally more obligatory and pressing in their demands; while the apex, made up of motivational needs of self actualization allow a greater freedom of choice. Presumably, people from advanced economies, whose basic needs have already been looked after, should display a greater flexibility in making decisions about the way they want to consume or live their life. But unfortunately, this is not borne out by scholarship or experience.

The subjective categorization of need-based behavior is inadequate given the significance of culture and lifestyle in human consumption. The social person wants to be loved, accepted and admired as much as fed. Objectifying and ranking individual human needs does not solve the puzzle of why and how much people actually consume – a dilemma which lies at the heart of the ecological and energy crisis the globe is facing today. Targeting the individual consumer as someone who can choose and shape his/her own actions is misdirected. It is much more important to target lifestyles, which ‘think’ and act through us, more than the other way around.

To take a notorious example – the average American consumer will fight to the death his/her basic need for comfort, hence the wasteful home central heating and air-conditioning; for security, hence the buying of a gun enhancing violence; for mobility, hence the buying of gas guzzling cars, one per person, creating an energy crisis. Why?  Because in the context of a predominantly individualistic, egalitarian life culture, the political message internalized is that without these freedoms or rights to consume, one cannot be happy. At the historic Rio Summit of 1992, it is worth remembering, it was “the American way of life” that was “not negotiable” for the President, the senior George Bush, whatever be the economic, diplomatic costs of such perverse thinking on the environmental front. The public outrage when his opponent ex-president Jimmy Carter appeared on TV wearing a sweater at home (meaning the heating was lower than acceptable), said it all!

In an attempt to stem the complex and compulsive human pressures working against sustainability, new trends in industrial design are focusing now on uncovering the secrets of human consumption, not the known trajectories of production. Product Service System (PSS) Design for instance, seeks solutions to the ecological crisis by shifting industry focus away from the earlier Lifecycle analysis of products and cleaner production; to meeting the Lifestyle needs of real people in real societies through evolving goods and service partnerships with them.

The focus on satisfaction not deprivation and renunciation it is felt, may help solve the current logjam in the sustainability debate, between those (usually from poorer developing nations), pressing for tighter global sanctions against irresponsible consumption, as against those (usually from richer, more developed nations), pressing for the democratic, sovereign right and freedom to consume as one wishes. The pain at the center of Rolling Stone Mick Jagger’s wail “I can’t get no satisfaction” sums up the universality of contemporary “poverty” – emotional, material, social. The lyric is not talking of a starving Biafran but an urban man with a car, a TV, even a paid woman, none of whom are dispensing satisfaction. Being poor (read being unhappy) can no longer be reduced to a scarcity of goods and services at our command but the absence of satisfaction. Viewed in this light, even the rich are poor surrounded by their Things and their Waste Bins.

To tackle the problem, business in the advanced west has already started to talk of “disruptive innovation” – providing consumers with an “experience” that is holistic and satisfying, because it seeks to maximize customer expectations and not some abstract standard industry has set itself as a manufacturing goal. Satisfied customers it has been found change their habits, even give up unsustainable consumption behaviors without consciously noticing or minding that they have, when innovative products and practices come encased in new Lifestyles and culturally distinctive behaviors. 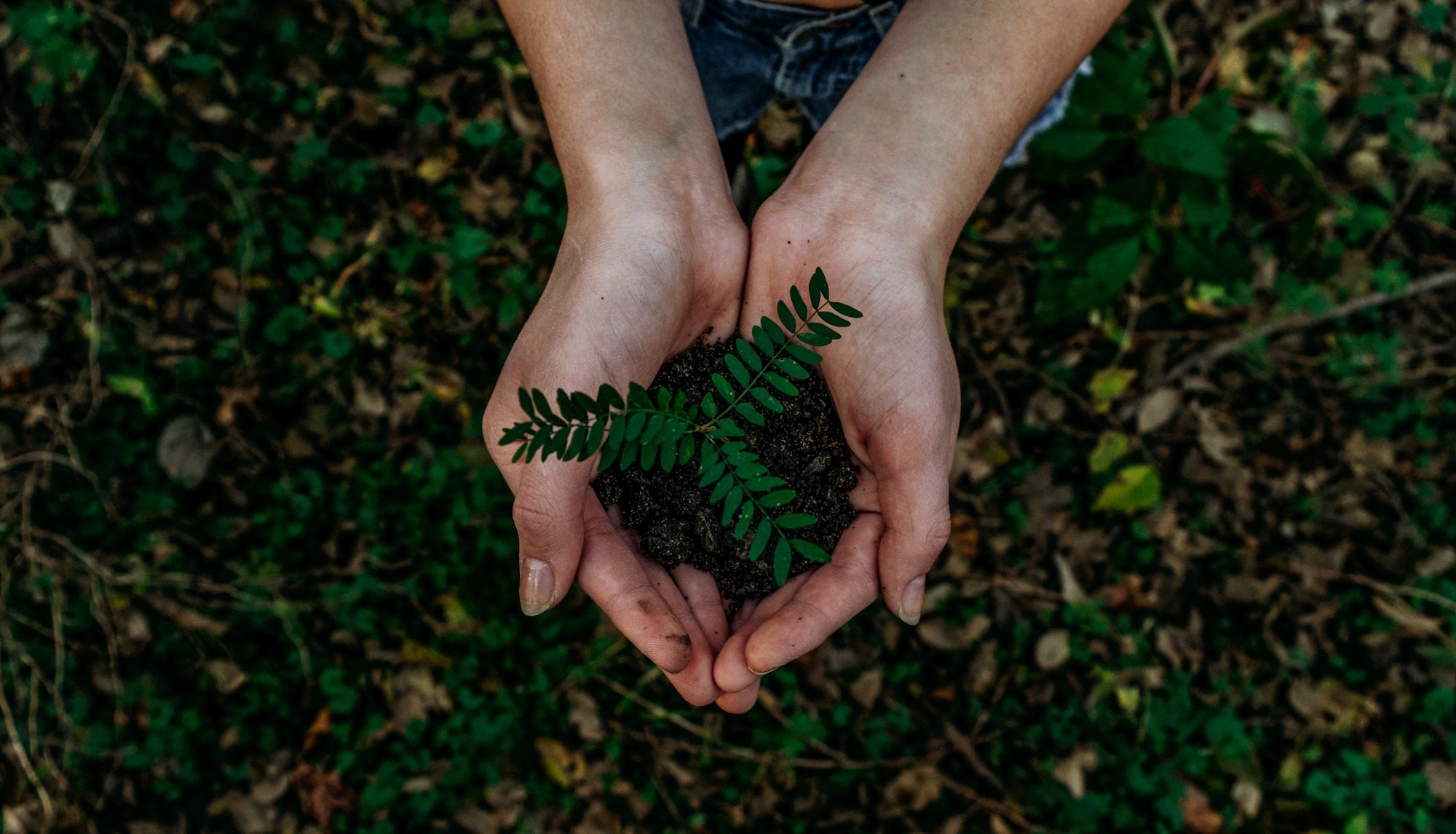