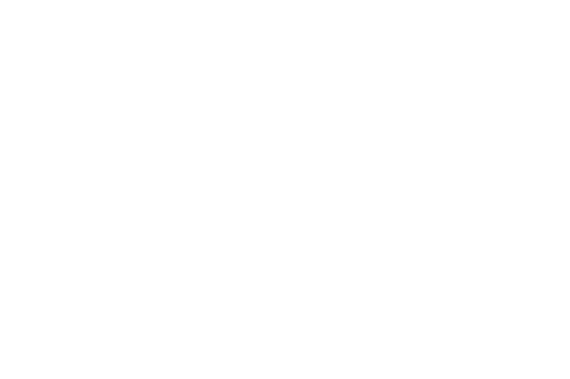 Where is the Switch? Everyone seems to accept that we all have the power within us to do, have or become whatever we want — that this God-given power is innate. It is true, we all do have that power. But until recently, no one has ever taught where the “switch” to that awesome power is! When asked where they think it might be, people point at their heads or heart and say, “within”. I then ask, if you know that then why don’t you go in and flip it on? And they can’t. The bottom line is that they do not know where the switch to their hidden power is. If they did they would flip it on as needed.

“Core Desires” are the switch. Those are things you want that are 100s on a scale of 1 to 100. 50 on that scale is half-hearted. Identifying your Core Desires automatically flips on the switch and unleashes what I call the “Conquering Force” that is within us all. Once you have accurately identified a Core Desire, something that is a 100 on that scale, you will be willing to do whatever it takes, for as long as it takes, no matter what, to get it. And because your Conquering Force switch is now flipped to the “on” position, you will overcome all barriers and obstacles in your way!

If you don’t know what you desire most, the 100s, then you will be stopped by any barrier or obstacle that is bigger than the desire. When you do know what you want with ALL your heart, you will appear to possess super human powers to achieve!

Your Core Desires are not just wishes, whims, or insincere artificial goals; nor are they like New Year’s resolutions that are made to be broken. They aren’t things that would be nice to have. They are not “ought tos”, “need tos” or “shoulds” either.

Your Core Desires are the things in life that really get you excited; things you want with ALL of your heart. You are not half-hearted or three quarters hearted about them. When your heart is set on something (Heartset) you don’t give up. When a Core Desire is driving you, obstacles may get in your way and slow you down but they won’t stop you.

A professor at a leading University asked me what it would take to be a Blackbelt in karate. He said it had been a “goal” of his for 15 years. As a black belt I was able to tell him exactly what it would take; four and a half years and about an hour of practice every day. He was shocked! His eyes got wide and his mouth dropped open then he said, “I had no idea! I guess I don’t want to be a black belt that bad!”

A physically challenged, fourteen year old boy asked me the same question. I told him five and a half years and about two hours of practice a day because he had to overcome his disability. His response was quick, ”Is that all!? When can I start!?” Five years later he was the state champion. Being a black belt was a Core Desire of the boy and it wasn’t for the professor.

We all have the innate ability to achieve what we most desire, no matter what barriers exist. All 16 year old teenagers want a driver’s license and a car with all their heart. And they get both! I wanted to be the author of a best-selling book and to be a top paid speaker and trainer around the world on the true cause of all achievement… identifying your core desires. I am both and did only two things: Identified my Core Desires and found a “Mentor” to show me how to get these things. Being able to do that is the “key” to all success!

Sounds simple doesn’t it? Well it is… When your heart is set on something, when it is a Core Desire… a 100 on the scale, you won’t give up. You work hard, you fight, you burn the midnight oil, whatever it takes until you get it — regardless of how hard, risky or expensive. If it is something your heart is set on (Core Desires) you will always find a way to make it happen and nothing will stop you.

Conclusion… to achieve success in anything it MUST be a Core Desire. Then, and this is the easy part, you must find someone who has successfully done it and copy them. Problem is that 97% can’t do the first one so the stay stuck. That is why I created a simple, two question system, to identify your Core Desires found in my book and in my seminars. My concept is so popular that I have been asked to appear on almost 2,000 radio and TV talks shows around the globe. It’s popular because it works. 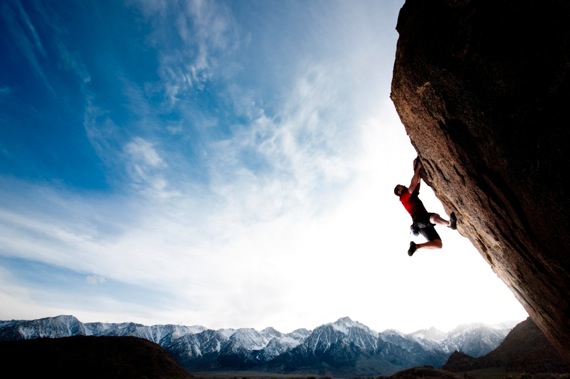