In modern times, when the topic of Science and Spirituality comes up, the conversation typically gravitates towards using the modern scientific method to infer or prove the existence of a spiritual dimension.  Electrodes are attached to mediator’s heads, psychics and remote viewers are tested for accuracy and consistency and the results of intentions & prayers are statistically measured and quantified.

But instead of trying to use the finite to prove the infinite, what happens when we apply the systematic modeling process that the modern science methodology gives us and apply it in an attempt to reconcile all of the various forms of spirituality known to man.  Can we analyze the messages of all the great masters and come up with a workable theory that is inclusive of each one?  Can we possibly distill a common spiritual framework by analyzing the teachings of Jesus, Krishna, Buddha, Mohammed, Rumi and so many others and then re-synthesize the findings into a workable hypothesis?  A hypothesis so comprehensive that when applied to all of the world’s major religions, it can be mapped across them universally while at the same time encompassing everything from animal instincts, reincarnation & evolution to Near Death Experiences, remote viewing & Out of Body experiences?

The true spirit of science, going back thousands of years, has always been a relentless and ruthless quest for knowledge, for the truth.  In fact, the word science comes from the Latin word scient which simply means “to know”, as in omniscient or All Knowing.  The relatively young Modern Scientific Method has its short comings but it does give us a step by step process that includes assumptions, definitions, axioms, postulates and hypothesis and then suggests protocols, methods and techniques to either prove or disprove a given theory.   Can we apply this framework toward the body of wisdom in all the various spiritual traditions?  Science is all about making observations, seeing patterns in those observations and coming up with one explanation or theory that each observation can be reconciled with.  Additionally, a scientific approach requires that the scientists themselves be  open-minded while at the same time rigorously skeptical of any claims made until they can be independently verified.

If we were to use this step by step process to examine what all of the great masters have attempted to communicate, what would these basic axioms, definitions, assumptions and hypotheses be?  And which theory would we then isolate and which protocols, methods and techniques would we use to either prove or disprove the fundamental theory we come up with?  A truly scientifically minded approach, research into various spiritual traditions would not only include the most prominent texts, but also all the varied information available.  For example, in drawing a comprehensive comparison between the fundamental messages of Christianity against other traditions, it would be unscientific to exclude a careful analysis the many documents that were removed from the bible such as the Gospel of Thomas, Gospel of Mary, the Didache, Pistas Sophia, Gospel of Peter, etc.

To begin this process scientifically, we would start with the simple definitions and axioms that we find in every faith.  We can take, for an example, a simple definition of truth.  If we look at what all the masters have said, you will recognize a definition for Truth as this; The Truth is that which doesn’t change, anything that changes isn’t real. Furthermore, we can take as a working axiom, things like the concepts of ‘we are not our bodies’, ‘we are not our egos’, ‘we are not our memories’ and ‘we are not our minds’.  As with  all scientific processes, we begin to use these basic building blocks of definitions and axioms and gradually move to postulates and hypotheses to slowly build up a model.

An important part of our model of spirituality, when we extrapolate our postulates from all the masters, is the concept of reincarnation.  While the Modern Scientific Method rejects reincarnation out of hand because it is absolutely impossible to prove or disprove using their techniques and protocols, there is sufficient evidence in each of the great traditions of the world that reincarnation is an important factor in our evolution so it would be unreasonable to exclude it.  Taking the idea of reincarnation a step further, if you look at something like the concept of Original Sin in Judaism and Christianity, which to a lot of people seem like outmoded mythical concept, when juxtaposed against the idea of Karma in Eastern Traditions  it suddenly begins to make complete sense.

The one central hypothesis that seems to be a common thread amongst all Masters is that there is a Self (a.k.a.  Atman,  God,  Cosmic Consciousness,  A Non-Dual existential reality, A Supreme Being).  Additionally, we can extract from this idea the corollary that through attaining higher levels of consciousness, it is possible to become Self Realized.  What that Self really is, has never really been described (other than through parables) but we can assume it exists so looking at this model scientifically; we will take the existence of one all pervading Self as our primary theory.  We can take it a step further and apply a scientific truism that if one human being can have an experience, then every human being can have that same experience so therefore one of the basic tenets of the modern scientific process, repeatability and independent verification is all part of our scientific approach.

Once we have scientifically created our model for spirituality, using as a basis all of the great Master’s work, we can then go back at some of the individual quotes and derive new meanings from them.  For example, when Jesus says “I am the way, the truth and the light”, he is speaking as a Self Realized Master and not from the perspective of an individual, separate from the Whole.  So naturally any self realized master could speak exactly the same words and none of them would be contradicting each other.  You can easily see here how, from one perspective, it appears that Jesus is fostering exclusivity but from another perspective using a scientific approach, there is only one destination because there is only one Self.  In most traditions, there is mention of death before death, which relates to the annihilation of the ego.  In Islam, where they talk about “death to the infidels”, this is the same meaning as in Christianity to be born again or in Hinduism to become egoless.

At least these are the basic theories, postulates, corollaries, axioms and definitions that we take as our model to prove or disprove.

To get to the truth, we again look scientifically at a cross section of all the traditions to extract the protocols, methods and techniques recommended by all the Great Masters to be used for verification. We are told that, although we are just one, the thing that creates and perpetuates this false sense of separation is the ego.  We are also told that reincarnation plays a vital role in perpetuating this delusion and that part of what prevents us from knowing our true Self, is our own mind which is constantly looking to the world without rather than the world within.  So we know that to conduct this scientific experiment within the prescribed guidelines , regulating things like diet and other activities greatly enhance the possibilities of success.

Ultimately, the one centerpiece method to either proving or disproving the existence of Self is meditation.  In meditation, we are able to scientifically train our minds to quiet down to the point where we begin to experience our true essence.  When we learn how to find the off switch for our egos, our memories, or intellects and our emotions, we begin to realize that we are much more than just our bodies and our minds and that everything the Great Masters on this planet have ever taught us, has a basis in Truth.

Beyond Me Trilogy Movie Trailer from frank huguenard on Vimeo. 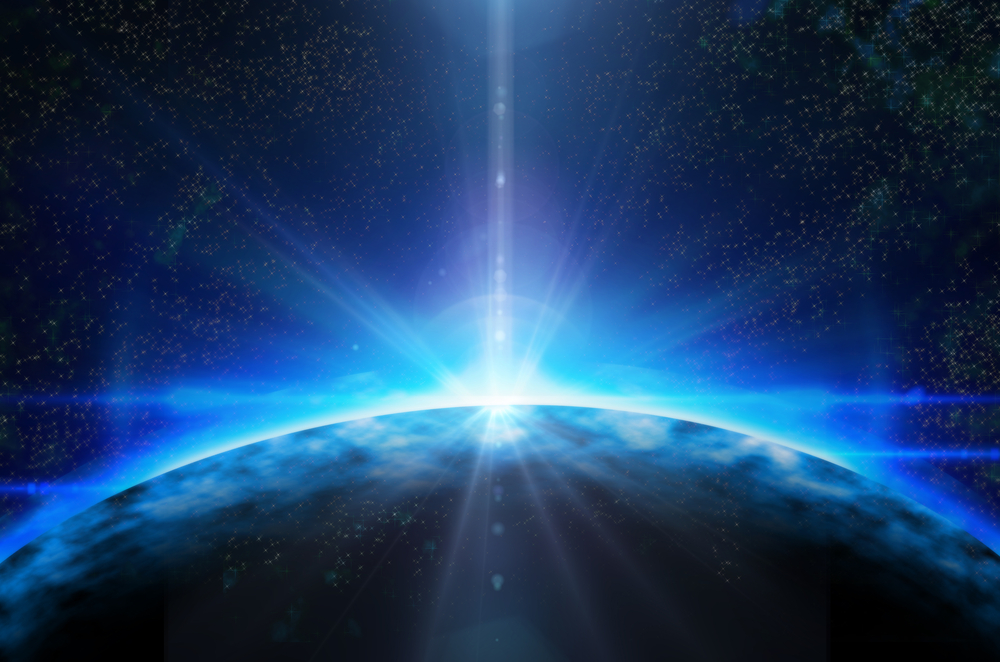