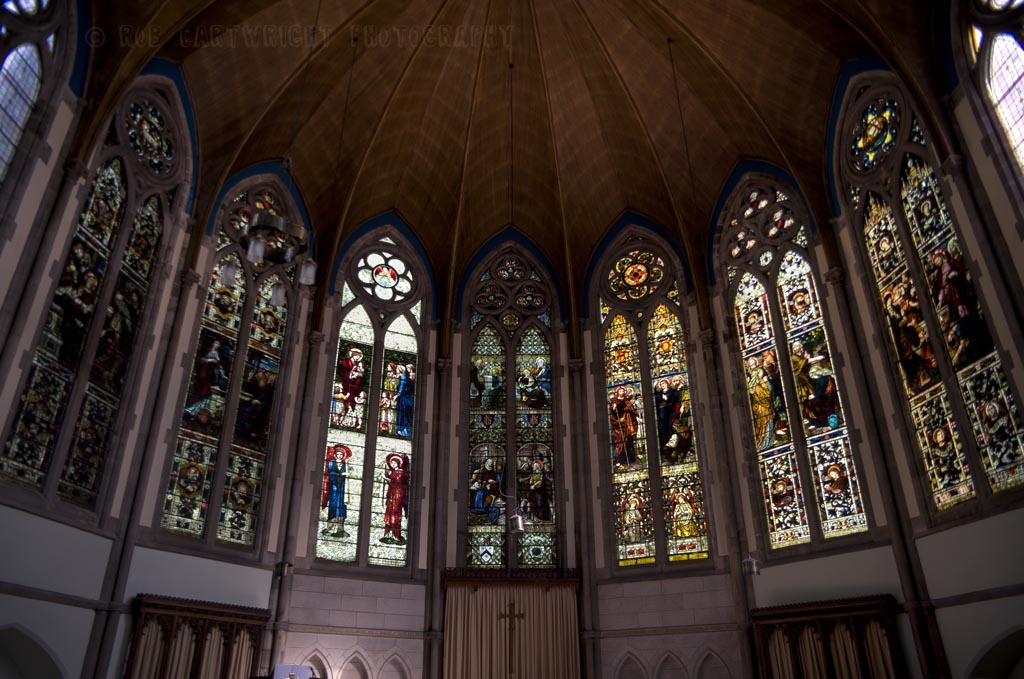 La Gomera, one of the Canary Islands in the Atlantic off the West coast of Africa, is a very unique and lovely island, if you enjoy bird watching, walking the rugged terrain, seabathing, sunbathing and absolutely no night-life! *

I was lucky enough to be there in November 2011, to enjoy its warm and sunny climate and to watch the frenetic activity on the quayside in the capital town San Sabastian as 17 rowing boats were getting ready to row 2900 miles across the Atlantic to Barbados – as part of the biannual Talisker Whisky Atlantic Challenge. There were two solo rowers, one a son of our local Anglican priest; so of course she was there, with the rest of their family. And that was why I was standing on that quayside as well.

I doubt whether many of the crews gathered together that morning would count themselves “religious”, but with few exceptions they were keen to be blessed by our priest, and to have their boats blessed as well, with a shower of holy water, before they set off on their epic journeys. And many were glad of our prayers as they proceeded on their challenging trips not knowing what the next few weeks might hold for them.

Why do I tell this story? It is because, in spite of an apparent drift away from institutionalized religion, even the most determined “non-religious” will very often turn to the local church and pastor or other faith leader for support and prayer in times of disaster and grief, for comfort in bereavement and tragedy, perhaps gaining solace from the idea of eternal life, and for blessings to send them on their way across the Atlantic!

So what is going on?

The fact is that across the world, organized religion is still a huge element in most people’s lives. Depending on how the figures are compiled, somewhere between sixty six percent and ninety percent of the world population have a religion or faith. This is a force to be reckoned with and it is not to be dismissed out of hand in the light of what a few militant atheists would have us believe. Religion would be difficult to abolish, so Richard Dawkins and Sam Harris are unlikely to have their wish granted any time soon.

The main role of the religions is the care of our spiritual lives. We sometimes rather quaintly call this the “cure” of souls. We are spiritual beings. So alongside the drift away from religion and the general decline in congregations in both America and Europe over the last few decades we have also seen an increasing interest in spirituality, in its broadest sense. Because without religion people soon find that there is something missing in their lives, some hard- to- describe quality that may be called Spirit, the Other, Presence, even sometimes god with a small ‘g’. Many, myself included, are calling for the need to enhance and nurture spiritual literacy if we are to build a better world for all.

But I believe strongly that there is a danger when spirituality becomes wrapped in commercial trappings, with the promise of peace of mind, wealth and success and happiness: but at a dollar price. Some of the New-Age spiritualities that seem to have stepped in to fill the gap left by our ailing religions appear to exist mainly to feed the self-centered Me-Millennium attitude, to make us feel better inside purely for our own satisfaction, rather than being world focused. And that is not my kind of spirituality.

Respected progressive Baptist pastor the Rev. Dr. Brad Braxton, of The Open Church, based in Baltimore, believes that many Christians opt out of church because they see it as socially irrelevant in today’s world. He says that he hears stories from across the USA of Christians finding their spiritual nourishment in the fellowship of their local restaurants rather than from organized religion. I agree with him; that is alarming.

The fact is that we don’t have to be mystics and monks, or tap into “commercial” spiritualities to find spiritual experience to feed our inner spiritual hunger. It really is there to be found within all the established religions and wisdom traditions, which not only provide a rich supply of spiritual experiences, they can and do play a part in nurturing and kindling spirituality. If any church near you does not fit this description, then it should be working to improve its spiritual provision. And all this comes free – just a little time and effort and practice is required.

Sadly there are many amongst us who fail to appreciate that organized religion can and does satisfy this need, can and does help us grow spiritually without recourse to the expensive trappings of commerce, even the local restaurant!

We have meditation, healing services, bible study groups, Taize chants, prayer, sublime music, and so on… So we can address our spiritual crisis and recover our souls through our rich heritage of the world’s religions. We don’t need to look further.

Recent surveys show that eighty three percent of Americans identify with a religious denomination, mostly as Protestant, Protestant Episcopal or Catholic Christians, and forty percent state that they attend services nearly every week or more. In the UK the numbers are somewhat lower, but despite what the media would have us believe, the Christian faith still claims more than fifty percent of the UK adult population, and fifteen percent of UK adults still go to church at least once a month. Whilst it is true that the trend in the West generally is of a slow decline in religious observance, numbers are not declining when we look at the worldwide picture, since the increases in population are happening in those countries where faith is strongest.

So organized religion is very much still with us. It is alive and well. It shows no real signs of going away!

Perhaps this is why the popular atheists become more strident in their abuse of religion. They feel under attack, threatened by indisputable statistics about the strength of religions in the world. Their cries that religion is done are a load of smokes and mirrors. The real picture is very different.

If something is not going to go away, isn’t it better to find ways to work with it, rather than against it, even to improve it, to change it?

Because it is certainly true that religions do need to change. They need to find ways to redefine their roles, to adapt to a changing world and become more relevant for the lives we now lead; to help us live those lives true to our faith and the ancient and spiritual values of the sacred texts.

I believe that healing our world depends now more than ever on supporting the faith groups, not knocking them.

And there is an equally urgent need to let the world know, through a sympathetic media, that this is happening!

Why does this matter? Why do we need religion? I shall further explore this in the next post.

* Sadly since writing this piece La Gomera has suffered some devastating forest fires that have swept through vast swathes of the island wreaking untold damage that will take many years for nature to repair. But the islanders are resilient, and confident of the future.

This is the first of three adapted extracts from a talk given by Eleanor Stoneham to a local group meeting of the Scientific and Medical Network, an international network “exploring and expanding the frontiers of science, medicine and spirituality.