When Edgar Mitchell, Apollo 14 astronaut and the sixth man on the moon, saw the cosmos and the earth for the first time from space he wrote:

“My view of our planet was a glimpse of divinity…we went to the moon as technicians; we returned as humanitarians.”

Many astronauts, all highly trained scientists or technicians and dependent on the latest most complex technology for their missions, have, like Mitchell, found a spiritual awakening or deepened their particular religious faith when in awe and reverence they have seen the earth from a different perspective, from space. They have found that materialistic science does not hold all the answers.

Scientific experimental methods simply suggest probabilities, from experiments devised to test theories: nothing more or less. In addition, results can be suppressed or research projects founder if they do not conform to a conventional and materialistic worldview of science. There are many non-scientists who misunderstand this; they misunderstand how science operates, what it sets out to achieve, and fail to understand the lack of any total certainty in much of science. And there are many scientists who like to maintain this status quo! They bask in the perceived power of their knowledge.

Phiroz Dorabji Mehta, (1 October 1902 – 2 May 1994) in his wonderful book, The Heart of Religion, wrote: ‘Applied science, technology, holds the human race in thrall to the machine. Drugs, chemicals and various inventions destroy man and nature alike and fill the plundered Earth with pollution. Mankind, perhaps all life on the globe, is in danger of extermination by man. No animal has shown such ingratitude to Life. Vast hordes senselessly look to technology to solve human problems and produce human fulfilment.’ [i]

But many of us, Mehta included, know that there is something more to life than matter: that we are animate beings with soul or spirit or consciousness that goes far beyond the limits of what material science can explain.

The Dalai Lama warns us that we should not ‘overlook the limitations of science. In replacing religion as the final source of knowledge in popular estimation, science begins to look a bit like another religion itself. With this comes a similar danger on the part of some of its adherents to blind faith in its principles, and, correspondingly, to intolerance of alternate views. ’[ii]

The problem today is that the doctrines of materialistic science have been accepted as established scientific fact and are taught unquestioningly throughout the world. The militant atheists seize upon the supposed infallibility of these doctrines as proof that there is nothing else except matter in the universe. But supposing these beliefs are outmoded? Supposing they don’t provide all the answers, and that by bringing a fresh perspective to the scientific method answers may be found elsewhere, in a realm beyond mere matter?

Science could be freed from its shackles, and become more interesting, and more fun.

This is the message of Rupert Sheldrake’s fascinating and potentially earth-changing new book, published January 2012, The Science Delusion: Freeing the Spirit of Enquiry. [iii] Sheldrake is a highly experienced and qualified biologist. In this book he looks at 10 core doctrines of scientific materialism, turns the assumptions into questions and considers the hard evidence for those assumptions, shattering illusions of scientific certainty in the process. He goes on to look at what recent discoveries tell us about the validity of the doctrines and even suggests further lines of enquiry to pursue.

Let’s take one example given by Sheldrake. There is a huge assumption made by the medical profession that mechanistic medicine is the only kind that really works. Huge sums of money are poured into drug research and development, into medical machinery and surgical intervention. Many of us simply know, by intuition and in practice, that there are cheaper, simpler, safer, less invasive things we can often do to improve our health; meditation, prayer, yoga, tai chi, acupuncture, homeopathy, chiropractic, psychotherapy and hypnotherapy to name a few. But shackled by dogma, little money or effort is invested in researching the efficacy of these practices or encouraging their use. And so a truly integrated healthcare is still not widely available, in spite of the fact that it is likely to be more effective and infinitely cheaper than the conventional healthcare we largely receive. [iv]

So what are the other nine core doctrines that come under Sheldrake’s scrutiny? Taking a separate chapter for each, Sheldrake considers the following: everything is essentially mechanical; all matter is unconscious; the total amount of matter and energy is always the same; the laws of nature are fixed; nature is purposeless; all biological inheritance is material; minds are inside heads and are nothing more than the activities of brains; memories are stored as material traces in brains and are wiped out at death; and unexplained phenomena like telepathy are illusory. By turning all these dogma on their heads, making them into questions, which can then be addressed by looking at available evidence, weaknesses in current thinking are exposed and exciting new possibilities are opened up for the future direction of science. “The realisation that the sciences do not know the fundamental answers,” Sheldrake concludes, “leads to humility rather than arrogance, and openness rather than dogmatism. Much remains to be discovered and rediscovered, including wisdom.”

Indeed. This is altogether an excellent and thought provoking book.

[i] Mehta, P. D. The Heart of Religion, (1987), pp. 271, 278 Mehta, an Indian, was brought up in the Zarathushtrian religion and wrote and lectured on religious topics, studied natural sciences at Cambridge and pursued many other interests, including astronomy, poetry and philosophy.

[iii] Members of the Scientific and Medical Network can hear his talk at the book launch in London in January 2012 at http://www.scimednet.org/the-science-delusion/

[iv] I explored in some detail the history of medicine and the benefits of introducing a more holistic approach to treatments in my own book published Jan 2011, Healing this Wounded Earth. There is a detailed interview about the author and the book at http://westcoastwriters.blogspot.com/2012/01/interview-eleanor-stoneham-author-of.html 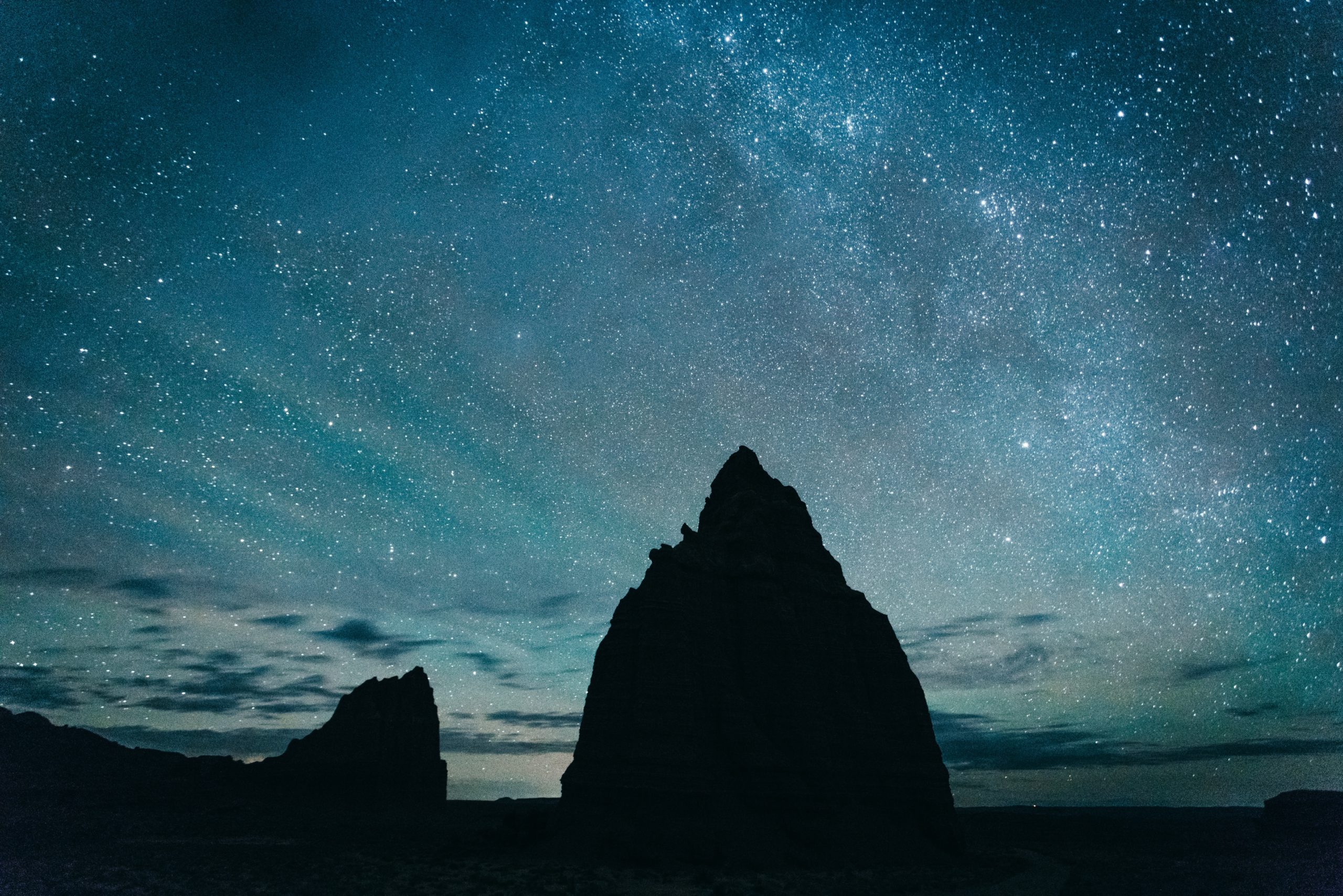