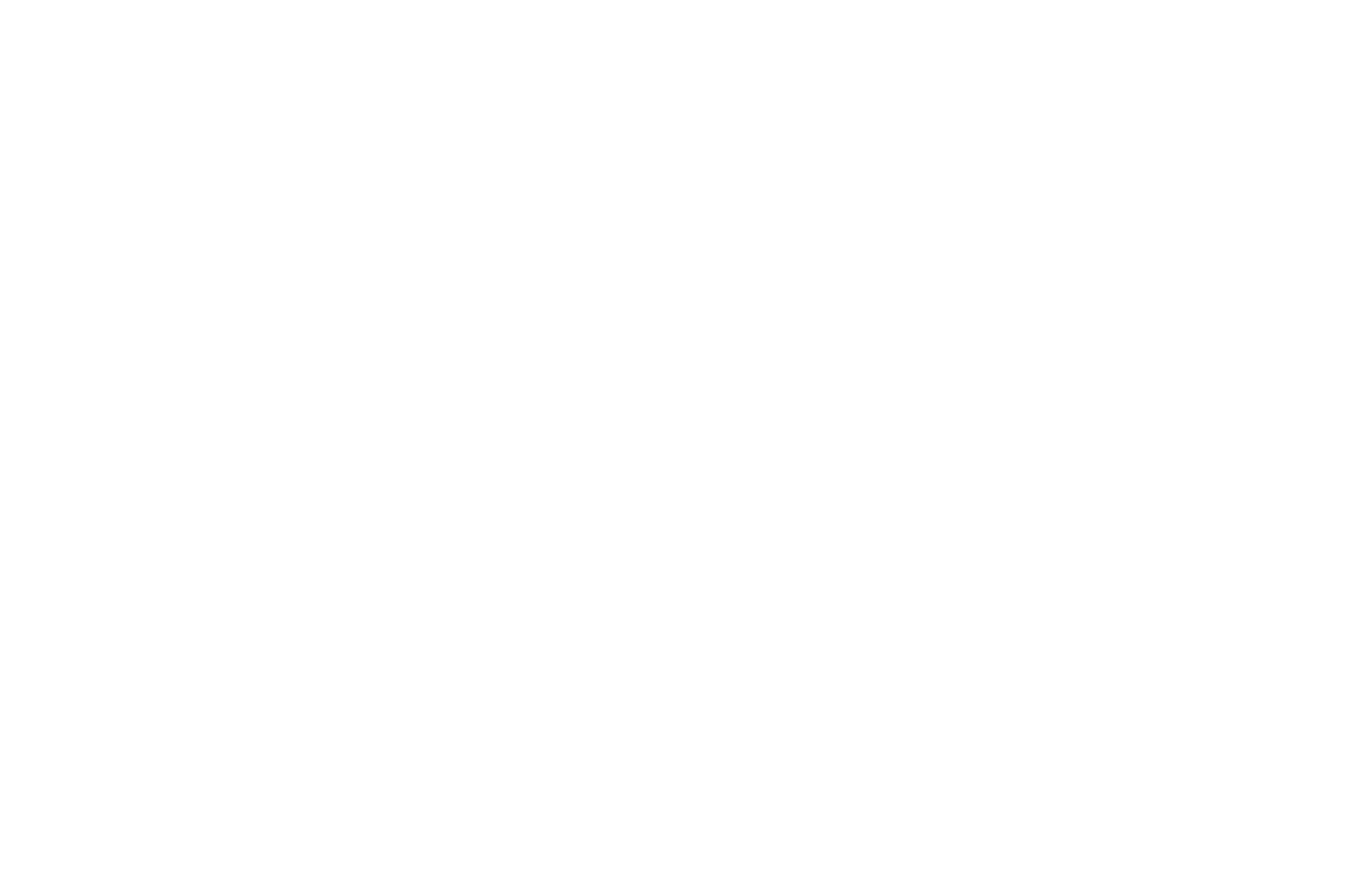 On the Nature of Dreams

Now, there has been much conjecture throughout human history concerning the nature of dreams.  The odd phenomenon involving strange experiences we perceive while sleeping has intrigued scholars and philosophers alike.  The true nature of dreams is perhaps more outlandish than most would assume.  Indeed, what some see as mundane is, in actuality, extraordinary.

When we dream, we are taking part in events every bit as ‘real’ as waking life.  The dream itself is a result of the curiosity and restlessness of our consciousness, which for brevity’s sake we will call ‘con.’  The nature of con is such that it becomes bored when our bodies lie down to rest each night.  To this end, our con reaches out beyond the normal realm in which it is bound. It uses latent psychic abilities that remain masked when we are awake, clouded by the veil that is our perception.  While in a sleep state, however, the con is free to move between the infinitely numerous alternate dimensions that compose the true sum of existence, the multi-verse.  The con typically links up and synchronizes with an alternate persona of the dreamer, an alternate version of one’s self.

The degree of coordination between the two identities will affect the interactivity of the dream, and the immersion one would expect to experience.  For example, with a weak connection, the dream plays out like a movie, affording the dreamer little or no control over what transpires.  With a stronger connection, manipulation of the dream’s events and even the dream environment is possible.  This is due to a fundamental difference between the physical laws that govern our dimension, and the seemingly more fluid aspects of other realities (while you could never fly on earth unaided, this is possible under the right conditions while dreaming).  To achieve a lucid dream, a very strong degree of synchronization must be utilized.

Some people seem to be incapable of having lucid dreams, a term that applies to a dream in which the dreamer is aware that he or she is in a dream state.  This may be because the dreamer is too enamored with physical reality, unable to accept that dreams are just as ‘real’ an experience.  This shortcoming is unfortunate, as it is in these lucid dreams that one can more strongly appreciate the myriad abilities that each person’s con is endowed with.

This is still only a fraction of the abilities we possess, if one looks deeper into the super-consciousness or super-con.  Now here’s an interesting extrapolation of this theory: if we are capable of controlling alternate versions of ourselves while dreaming, is it not then possible that they sometimes channel us in the same fashion?  Could we not access their knowledge and experience?  It has some very exciting implications indeed. 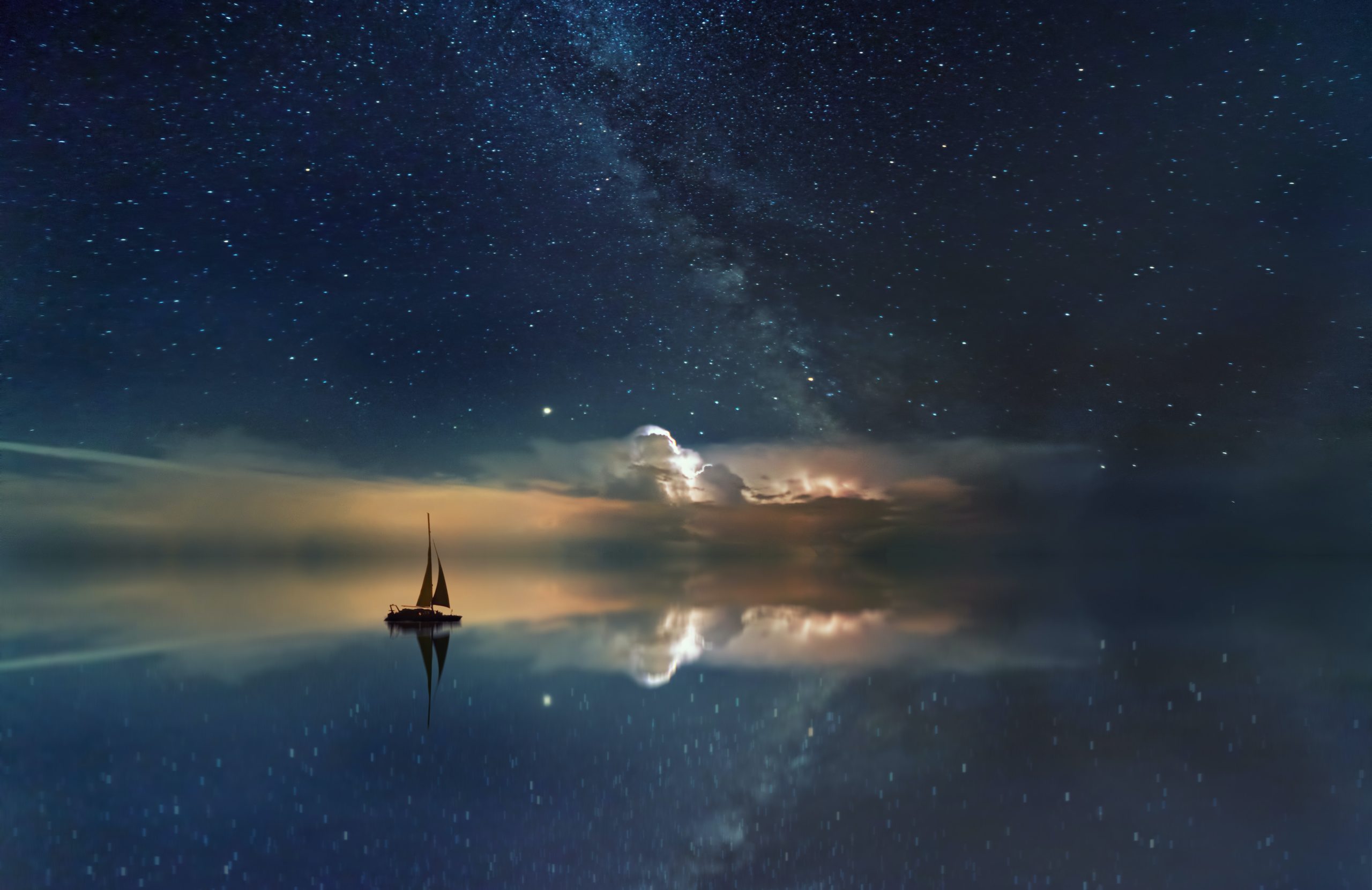