You Are The Big Bang

For our first post in the Conscious Living section lets begin with a simple exercise in expanding your mind.  Using only your current state of consciousness, become at one with the present moment.  Recognize the simple truth that NOW is the only time there is.  Now, using your imagination, stretch your mind back in time to a moment when you were very young.  Try and recall your very first memory.   How old were you? What were you doing?  How far back can you remember?

Now try and imagine the time when your parents were born.  Stretch your mind back in time to their parents before them.  See how far back in time your mind can go.  Try and visualize your grandparents lives and all of their ancestors that came before them.  Think of your thousands of relatives that lived for countless millenia in order to have produced you the way you are in this very moment. Recognize the fact that your life is inextricably tied to the entire evolution of our planet.

Now go a step further and visualize the entire formation of the solar system and our very universe.  Through your very own DNA, you are linked through all of time (not just humanity’s recorded history) all the way back to the beginning of our universe.  You are made from the stuff of stars.

The big bang, as far as science can tell, signified the beginning of our physical universe over 14 billion years ago.  All matter and energy was condensed to a single point no bigger than one atom, then BOOM, the universe was born.  It would take another 10 billion years before the Earth was formed and our solar system began to take shape. Now begin to stretch your imagination back to  the second just before this big bang.  Who was there?  What was there?  What initiated this universe in the first place?

The answer might be simpler than you think. Using simple logic and scientific reasoning there is only one conclusion that can be drawn: YOU started this universe! How so you ask? Well, since all matter and energy was present at this point of universal conception, then you have to had been there.  We were all there… except we were all One.

This recognition alone will offer you a much more enriching picture of our universe and your place in it. All of sudden humanity goes from occupying no place special, to the actual creator of the universe!  To truly resonate with the conception of yourself and everyone one else as God is a big step in the evolution of consciousness.  If all people understood this simple yet profound truth of Being, then no one would ever harm or wish harm on another person – for they would recognize the fact that they will only be harming themselves! 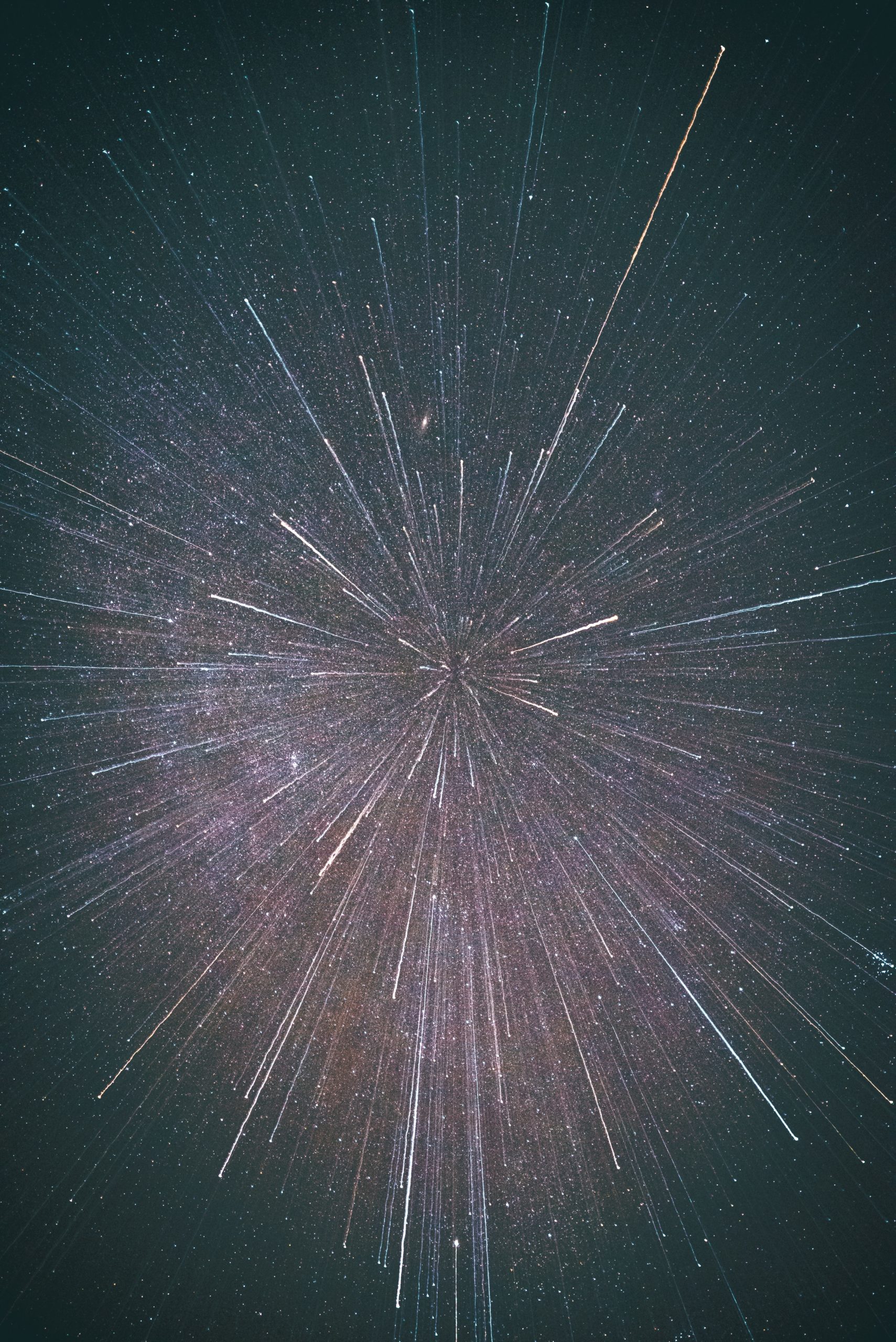